Preliminary Details of the 2017 Vuelta a Espana Revealed 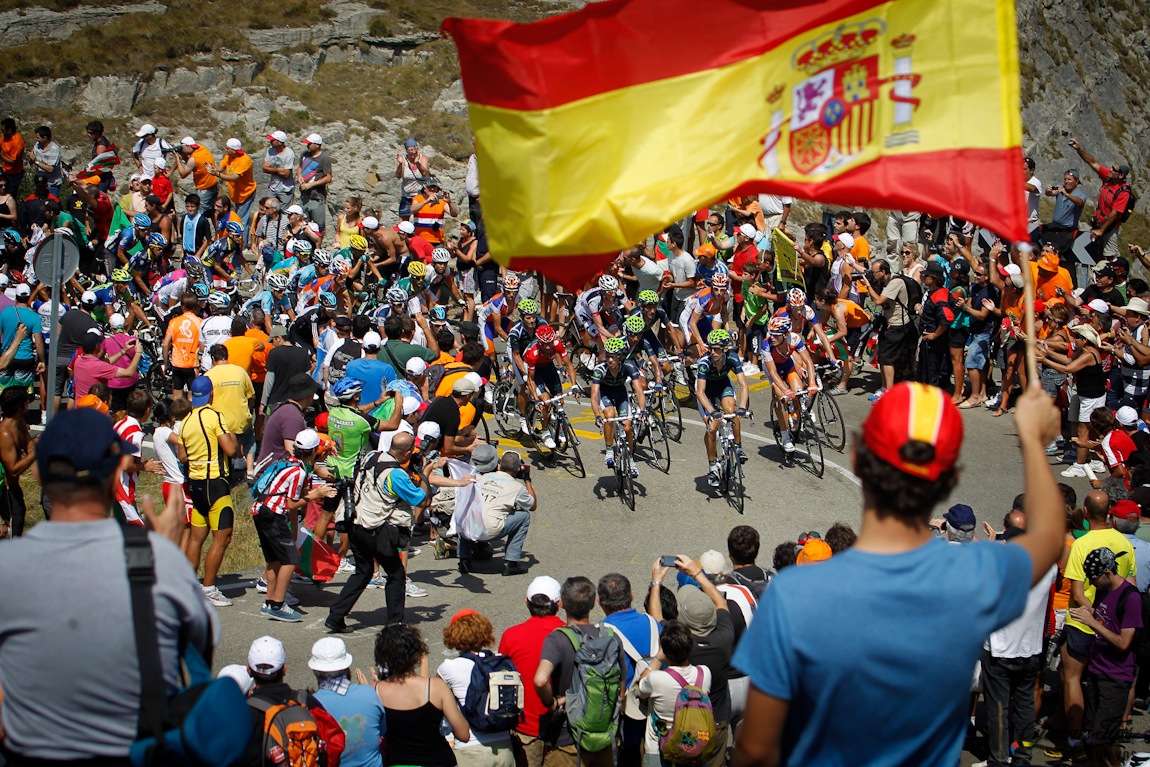 Preliminary details of the 2017 Vuelta a Espana were revealed ahead of its official presentation by Spanish media today.

This year’s Spanish Grand Tour is expected to feature nine summit finishes – one less than in 2016 – but an increased number of longer final ascents through the high mountains of Andalusia, Cantabria and Asturias, making it even more of a race for the top climbers.

Cala Alto and Sierra Nevada, both ascents of more than 20 kilometer  long, together with La Pandera will form a trio of challenging summit finishes in Andalusia, during the Vuelta’s second week.

However, the final showdown will be on the opposite end of Spain in the last six days, with one new climb, the unprecedented 14 kilometre ascent to Los Machucos in Cantabria, preceding the Vuelta’s return to the Angliru, Spain’s toughest single climb, on the final Saturday.

Punchier, explosive climbs or shorter final ascents are reduced in number from six in 2016 to four in 2017, and one of those on next September’s route, the Xorret de Cati, will be followed by a short, fast descent. The Vuelta’s first week, should the predicted ‘easy’ stage in Andorra be confirmed, is also less tough overall than in 2016.

Another unusual feature for the Vuelta is its Grand Départ in France, the first abroad start since Holland in 2009. Other more traditional features include an opening team time trial, a mid-length individual time trial in the third week and a finish in Madrid. The race route also includes an unwelcome return of some very long transfers – a 800 kilometer trek from Sierra Nevada to Logroño and a 400 kilometer drive from the Angler to Madrid.