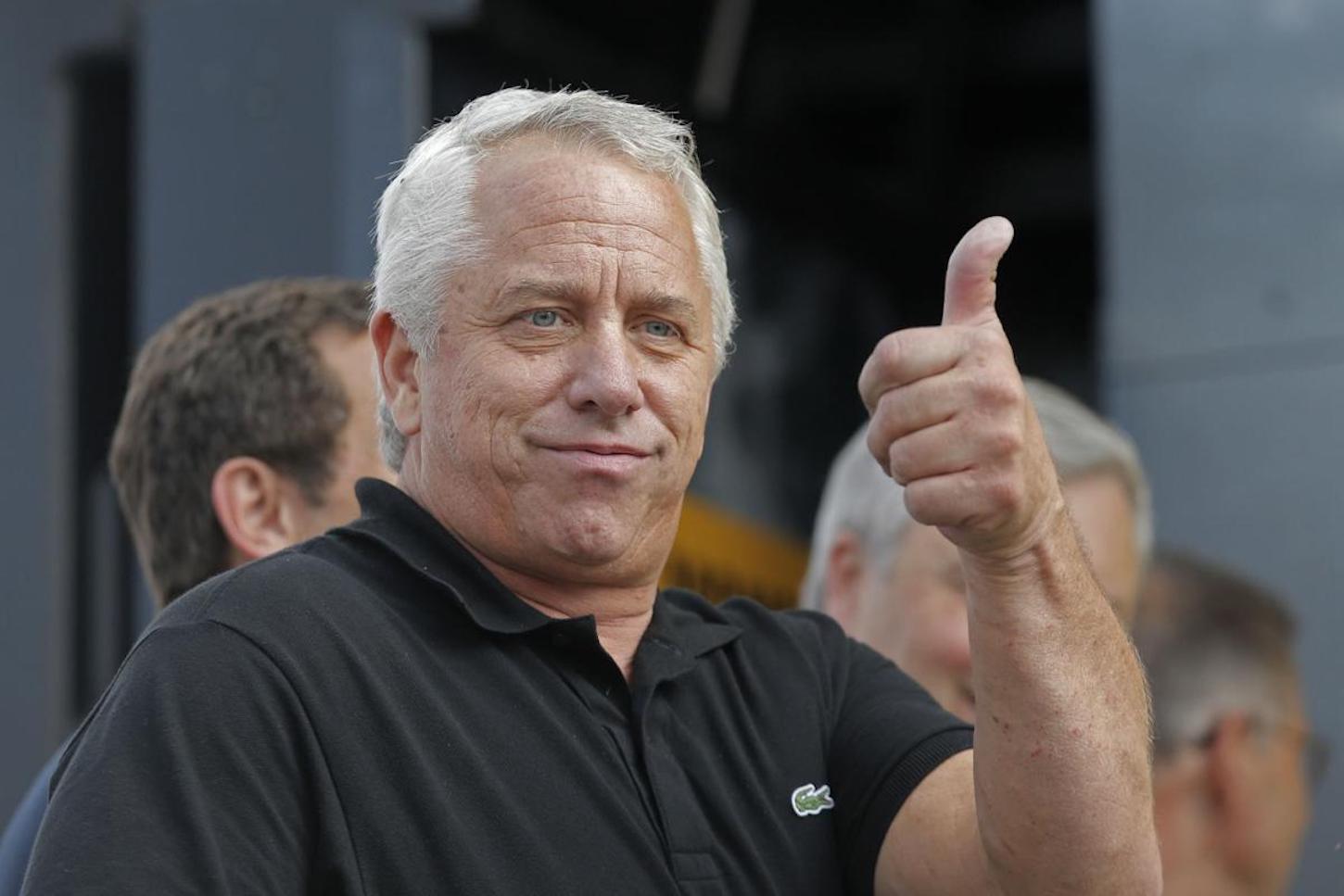 The award represents “the highest expression of national appreciation for distinguished achievements and contributions by individuals or institutions,” and must be must be co-sponsored by two-thirds of the membership of both the House of Representatives and the Senate.

The bill to award LeMond the medal was first introduced to the House of Representatives by Congressman Mike Thompson of California, after he read Daniel de Visé’s biography of the rider, The Comeback: Greg LeMond, the True King of American Cycling, and a Legendary Tour de France.

The book centers on LeMond’s 1989 victory in the race over Laurent Fignon, sealed by just 8 seconds after the final day’s time trial from Versailles into Paris, a little over two years after he nearly died after he was shot in a hunting accident in California.

Reflecting on the award of the medal to LeMond, de Visé said, “I wrote ‘The Comeback’ because I thought LeMond deserved to be a lot more famous. I felt his razor-thin victory at the 1989 Tour de France was the greatest comeback in American sports.

“I’m so glad the book reached Congressman Thompson, who made it his mission over the last two years to see that Greg finally reaped that recognition,” he added. “Mike Thompson did all the work. All I did was plant the seed.”

After President Trump signed the Greg LeMond Congressional Gold Medal Act of 2019 into law, the White House said that it had been awarded “in recognition of his service to the Nation as an athlete, activist, role model and community leader.”

Besides winning the Tour de France in 1986, 1989 and 1990, LeMond won the road world championship in 1983 and 1989, and following his retirement for racing has been a vocal anti-doping campaigner.

First awarded during the American Revolution by the then Continental Congress in 1776 to George Washington, fewer than 200 awards have been made in the 214 years since then, some of those to multiple recipients such as the victims of the 11 September 2001 terrorist attacks.

Few athletes have been awarded the honor, with LeMond following in the footsteps of the baseball players Roberto Clemente, Jackie Robinson and Larry Doby, golfers Byron Nelson, Jack Nicklaus and Arnold Palmer, the boxer Joe Louis and athlete Jesse Owens, winner of four gold medals at the Berlin Olympics in 1936.