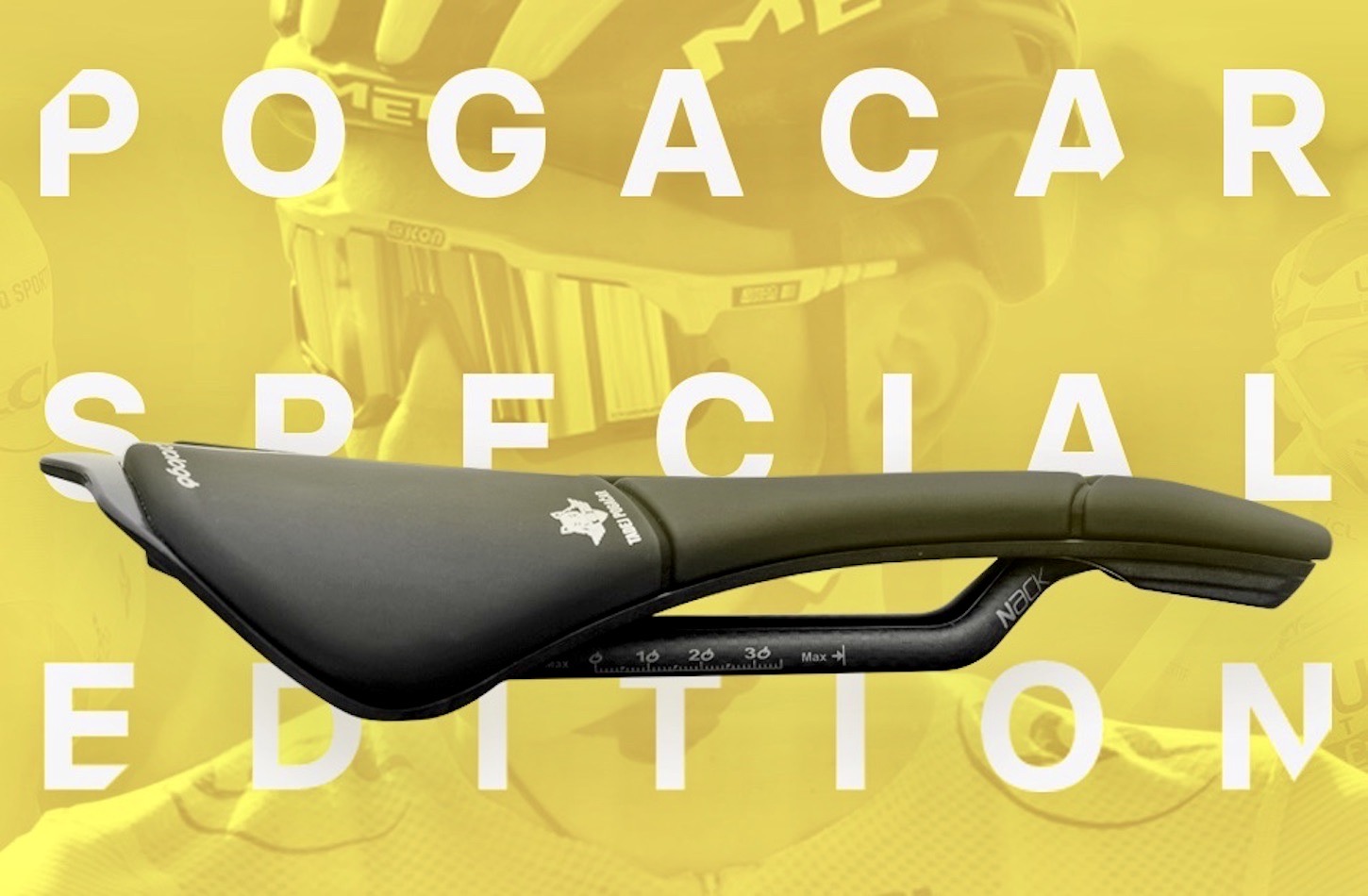 The special edition saddle retains all of the same unisex features as the standard model, as such as Prologo’s MSS Multi Sector System that was designed in partnership with the Polytechnic of Milan, providing several individual zones along the saddle, each composed of different interactive foams and single-cell padding.

“It consists in an opened and covered base that discharge the rider’s weight, favoring blood flow, but at the same time it offers more support area and protection against the water and mud,” says Prologo.