Race Economics — What COVID-19 Has Revealed 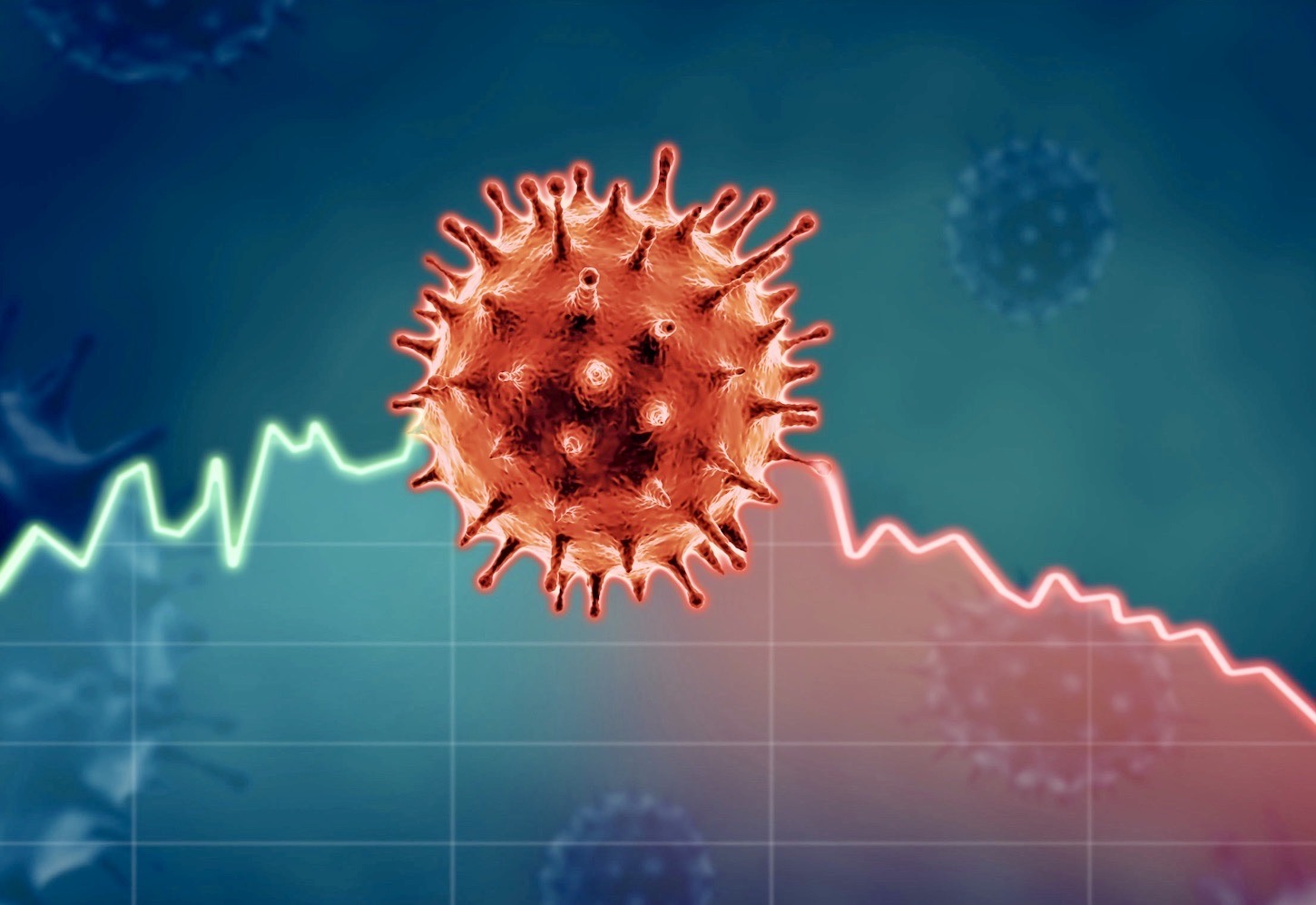 During the pandemic of the last year, most major league sports – largely supported by ticket revenues – have predictably suffered major economic losses. In some cases, individual teams have had to take on massive debt to survive. Back when the full effects of the pandemic first began to be felt, we surmised that WorldTour sponsorships could be in jeopardy, but we assumed that major cycling events like the Tour de France would be at least partially insulated from major economic consequences – simply due to the fact that they never had significant ticket revenues, to begin with. In other words, due to its constrained business model, which does not include significant gate or TV revenues, pro cycling would not have as far to fall.

However, recent reports have suggested that major cycling events and promoters have in fact struggled economically during COVID, with several key events failing to turn a profit in the COVID era. A recent report from Le Parisien suggested that the 2020 Tour de France sustained an operating loss for the first time in many years. And Flanders Classics, promoter of the Tour of Flanders, recently indicated that they couldn’t afford to continue operating without their VIP ticket sections, saying that the race “would not be ‘financially feasible’ for the organization after 2021.”

These two events have historically been among the most profitable events in professional cycling, and the fact that they are struggling portends potential impacts beyond those events themselves. Not only are they two of the top events on the cycling calendar; they also act to subsidize many of the other smaller races within their respective organizations. For example, ASO – the owner and operator of the Tour de France – has often pointed out that the profitability of the Tour allows it to produce other popular but less profitable events like the Dauphiné and Paris-Nice. If profit margins for the top events are thin enough to be wiped out by the recent disruption in ancillary revenue streams, this could lead to a troubling chain reaction across the sport.

At this point in time, it’s not clear exactly how the COVID pandemic affected the Tour’s profitability, and ASO has, predictably, made no public comment regarding the matter. Certainly, the race certainly incurred some additional expenses last year – in terms of extra hotel rooms, COVID testing, and various requirements geared towards ensuring COVID protocols. On the revenue side, the event probably lost some income due to the rearrangement of host cities and a diminished race caravan. However, the running of the race later in the year and the lower volume of fans shouldn’t have affected revenues too much, as the Tour has no seats to sell anyway.

The Tour’s economic troubles are significant for several reasons. Not only does the Tour support the other key races in the ASO portfolio; the other main pillar of ASO’s business – the newspaper business – is also struggling to adapt to the on-going sea change in the print media industry and the shift to digital. If the Tour is not profitable, it could represent a major hit to their parent company.

On the other hand, Flanders Classics is one of the few organizers (perhaps the only major one) that actually has a system – ticketed and enclosed premium viewing areas – to monetize at least some of the in-person audience. That revenue source obviously disappeared last year, and fans will not be allowed this year either. CEO Tomas van den Spiegel told VeloNews in 2019 that the organization sells as many as 10,000 VIP tickets every year for the Tour of Flanders. The majority of these are business-to-business sales – hospitality events that have a high percentage of recurring sales. “Nobody wants to miss out on the Ronde,” said van den Spiegel. “It’s in our DNA.  We grew up with the Ronde, and it’s one of the most important events of the year.

Whatever the specific reasons, it is concerning that two of the sport’s biggest race organizers are encountering serious financial difficulties, and it once again underlines just how thin the economics of pro cycling is, even in the best of times. Flanders’ van den Spiegel notes, “To say we’re a money machine is far from the truth. We grow a few percent every year, but it’s not like we’re blowing up. It costs us €3 million a year to organize the race, even without the hospitality.”

All of this just highlights once again the need for the sport to build out a more robust media strategy – particularly in terms of building revenue from TV rights, which so far have been treated as a marginal income source. While there are always those legacy traditionalists who decry a focus on making the sport more profitable, without a more organized, sport-wide bundled TV broadcast strategy, the COVID era has served to underline just how critical this need is. Without a stronger economic base, some of these historical events could go out of business. (And we would note that many of those criticizing the call for a more modernized and financially undergirded sport live in countries where the TV distribution of key traditional races is, by legislative mandate, free to view on national broadcast channels.)

Despite broadcast revenues being one of the major revenue drivers for most professional sports franchises, it is wildly under-monetized in cycling. This was recently highlighted by the SportsPro Media website, which reported that ASO sold the domestic media rights to the Vuelta a España to RTVE, the Spanish public service broadcaster, for only €2.5 million (US$3 million) a year. This is a ludicrously low amount, given the amount of viewership the event draws – and indeed it accounts for only about 11 percent of the Vuelta’s total revenue. For reference, major professional soccer clubs, even given their massive gate revenues, lean on TV rights for close to half their total revenue.

In order for cycling to make progress in this area, as we have highlighted many times before, ASO must reach out and coordinate with the other major rights holders at the WorldTour level – primarily RCS Sport and Flanders Classics. This type of cooperation is not something that ASO has ever shown any inclination to do. But if the Tour de France were to start losing money for the company on a consistent basis, it could possibly put the company in the position of having to shed loss-leader races like Paris-Nice or even a Classic like Flèche Wallonne to plug the cash drain. Huge changes could be forced upon both the company and upon pro cycling as a sport.

While the factors that precipitated these recent revenue declines will presumably start to return to “normal,” it is dangerous for the major race organizations to assume that the corresponding revenue streams will simply bounce back to where they were. Companies that didn’t purchase a publicity float for the Tour caravan in 2020 might not have yet seen a rebound in sales, and decide the return on investment is no longer worth it. And start/finish towns that negotiated lower rates in 2020 will likely want to keep these reduced rates in the future, thus driving down the market rate for the pleasure of hosting a race.

In short, if the sport can’t get these major events back in the black, it could have a debilitating effect on the future calendar. And the best antidote to this scenario would be the sport’s major event organizers finally working together to produce the long-overdue coordinated package of televised races. If a well-coordinated and price-effective package of televised races were available, there are certainly plenty of cycling fans that would line up to purchase it.