Rapha and Strava Partner Again for the 2016 “Festive 500” Challenge 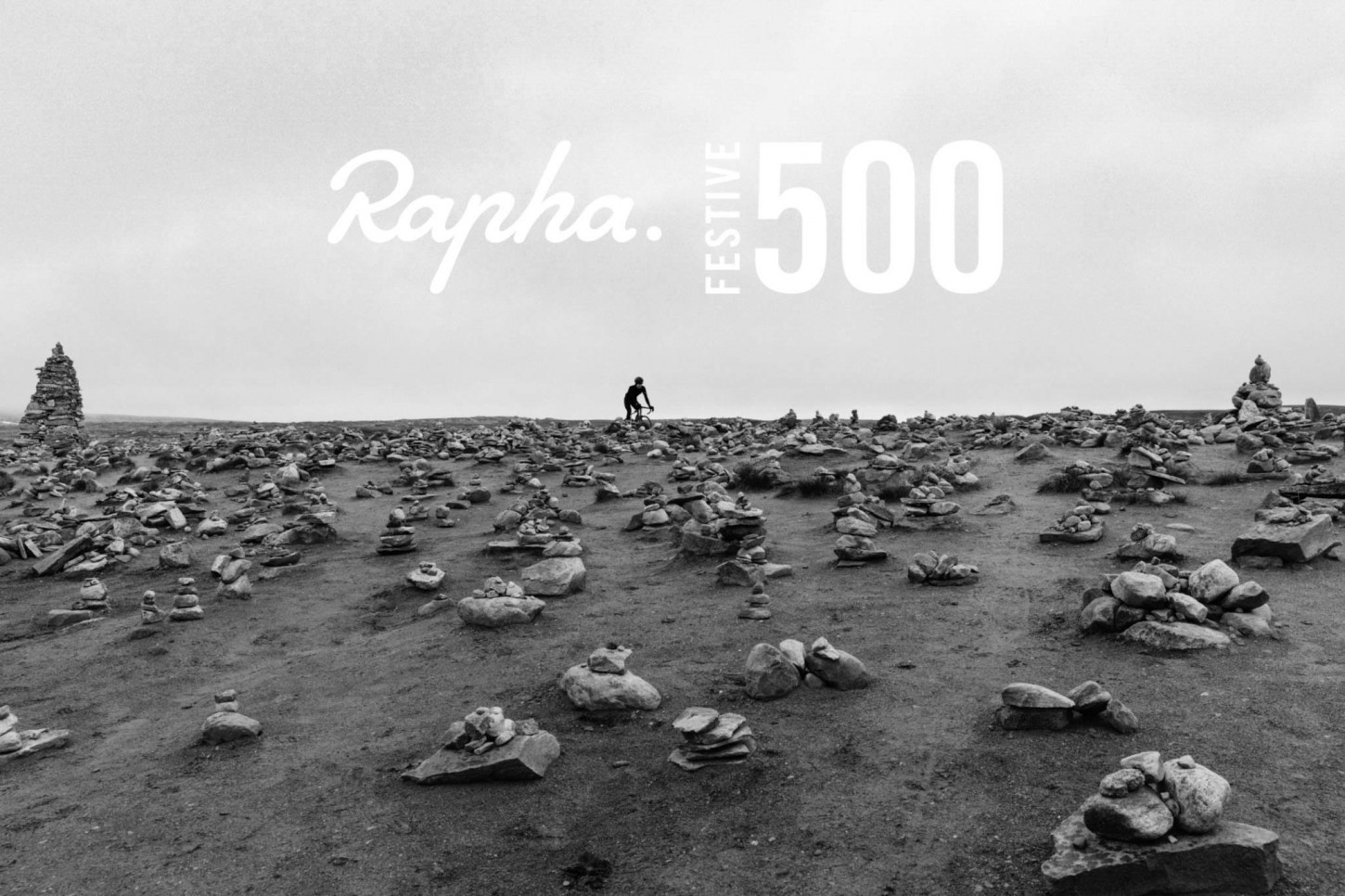 The seventh edition of the Rapha Festive 500 has been announced, as the British clothing brand once again teams up with Strava to encourage people to ride 500km across eight days over Christmas.

Launched in 2010, cyclists around the world are challenged to get up off the sofa, put down the mince pies and swing a leg over their bikes.

Kicking off on Christmas Eve and running until New Year’s Eve, the challenge is aimed at motivating cyclists across the world, and not just those in warm climates.

The story of the event’s origin reads like a Christmas myth in itself – with Graeme Raeburn, a designer at Rapha, clocking up a ridiculous 1000km.

No challenge would be complete without a prize, and Rapha is offering some based on a range of achievements. For example, there’s a creative competition which looks at the best documented challenge, plus categories for the best film and the most epic failure.

The grand prize for the winner of the ‘spirit of the Festive 500’ is a trip to Steamboat Springs in Colorado USA to collect a Moots Routt or Routt 45 bicycle built to their specifications.

You can learn more about Rapha’s Festive 500 challenge here.