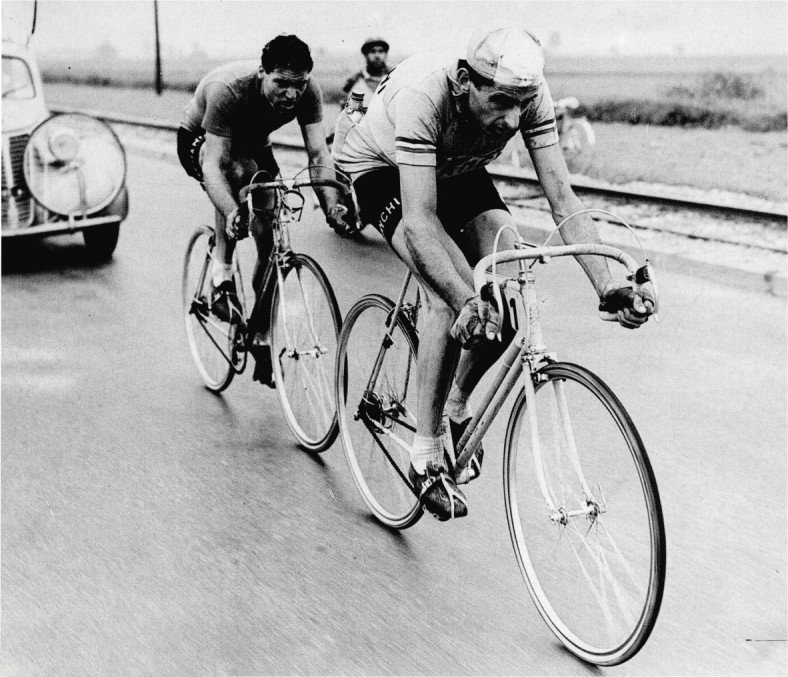 02 May 2016
By Campionissimo - In LATEST ARTICLES, THE PODIUM

The Italian cyclist is best remembered for winning the 1950 edition of the Giro di Lombardia, in a fierce battle against Antonio Bevilacqua and Fausto Coppi.

In addition, Soldani achieved several high place finishes in some of the One-Day Classics as well.