CapoVelo.com
CapoVelo.com - - Report Claims Cyclists Cause Almost Half of All Bike Accidents in Switzerland
45778
post-template-default,single,single-post,postid-45778,single-format-standard,no_animation 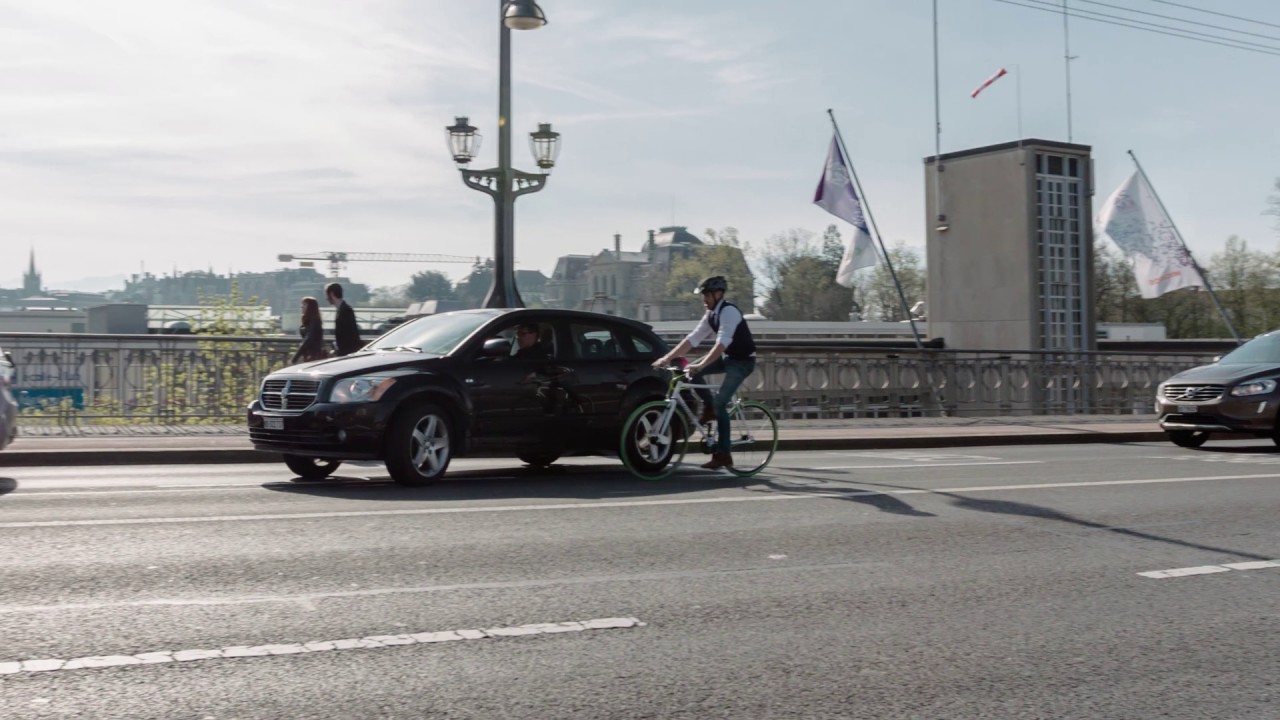 A new campaign is seeking to alert cyclists to the need to ride safely, pointing out that they are responsible for almost half of all road accidents involving bikes.

The Swiss accident insurer Suva and a number of Swiss provincial police forces are behind the campaign, which launched this week on Thursday with a shocking video highlighting the dangers.

Every year 17,000 cycle accidents are reported to insurers, and last year cantonal police recorded 3,860 cases involving one or more cyclists, Suva and the police forces across major cities in Switzerland said in a media release.

These accidents resulted in 24 deaths and 854 serious injuries among cyclists in 2016.

The video highlights cycling errors such as ignoring red lights or stop signs and riding around vehicles to avoid traffic jams.

“Cyclists who do not follow the rules of the road are endangering their own and other people’s lives,” the media release said.

Police reported a rise in the number of accidents involving e-bikes in 2016.

They said that factors including alcohol, inattention and disregard for traffic rules were the common causes of cycle as well as car accidents.

The video features a young father cycling to work. His aggressive and self-confident attitude cause him to run numerous risks and eventually lead to a catastrophic crash.

All road users need to show respect for each other and observe the rules, said campaign leader Esther Hess.

“But the most important thing is to allow enough time for the ride to work and to arrive safely,” she added.