CapoVelo.com
CapoVelo.com - - Riding a Bike to Work Is Just As Effective As Regular Exercise
66911
post-template-default,single,single-post,postid-66911,single-format-standard,no_animation 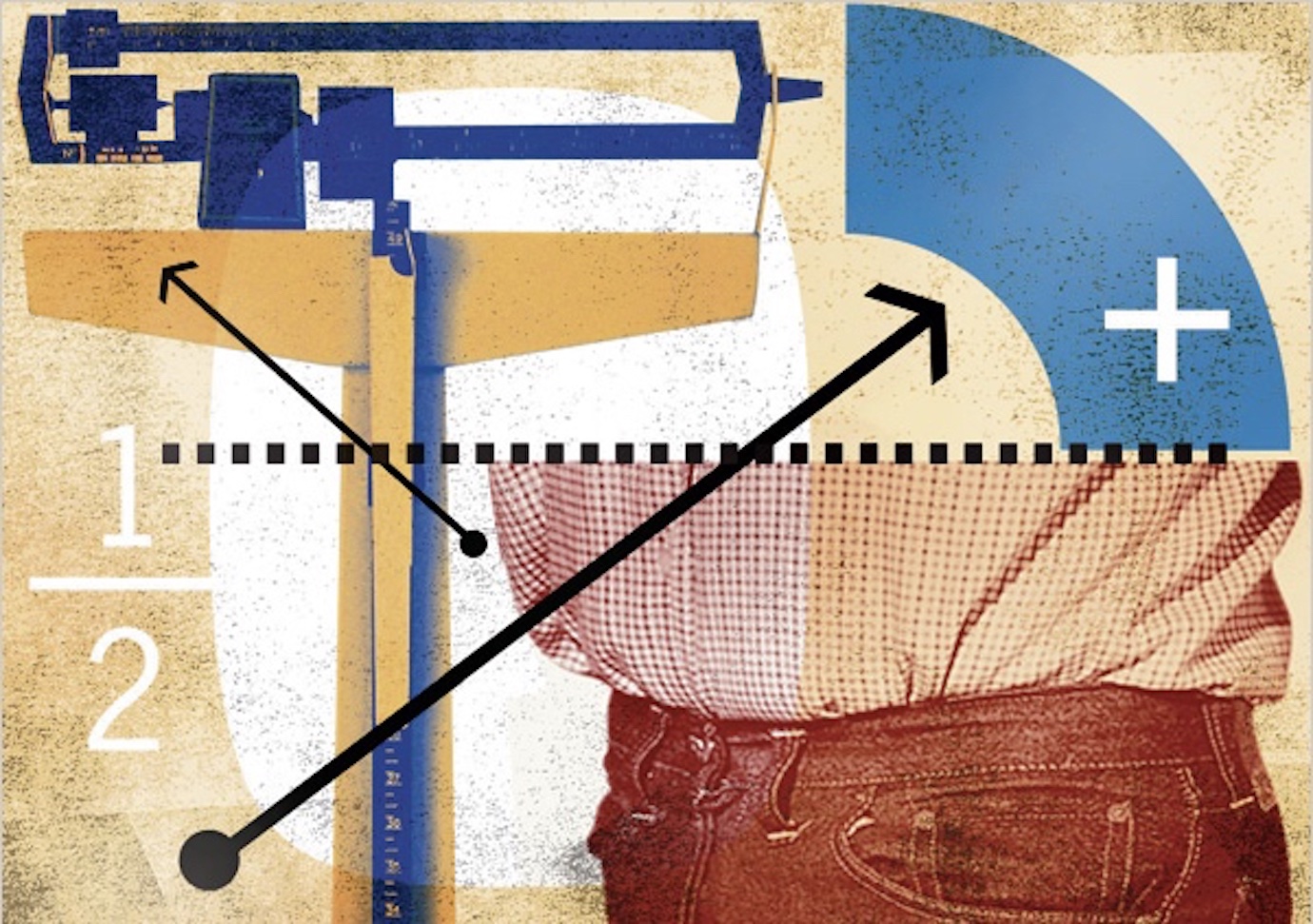 According to a recent study that was carried-out by the University of Copenhagen’s Department of Health and Medical Sciences, people who are overweight and inactive you can lose body fat just as effectively by riding their bike to work as they can by a regular exercise routine.

‘This is good news to the many overweight people who may not have the time or inclination to join a fitness centre, because they also have to pick up their children and cook dinner after work. Our results show that it is possible to combine transport to and from work with effective physical exercise’, says Professor and Head of Department Bente Stallknecht.

The study involved 130 overweight people with a BMI of 25-35 kg/m2. Criterion for participating in the study meant individuals were mainly inactive and represented low fitness parameters like higher than normal body fat percentage and oxygen uptake.

The participants were divided into four groups of which one had to ride the bike to and from work. Two other groups had to do physical exercise five times a week, one at high intensity, the other at moderate intensity. The last group could make no changes and thus functioned as the control group.

The groups that cycled and were physically active during their leisure time burned the same amount of calories a week during these activities; only the intensity and form of physical exercise varied. Throughout the test — using the heart rate monitors, among other things — the researchers checked that the participants met the requirements and did the physical exercise they were asked to do.

‘All forms of physical exercise are better than the control group, but high-intensity exercise is statistically better than moderate-intensity exercise. And riding the bike to and from work is at least as effective a means for reducing fat mass as exercising during your leisure time’, says Research Assistant Jonas Salling Quist from the Department of Biomedical Sciences.

Facts about the study

The duration of the exercise was six months, and the participants were asked to exercise five times a week. The energy expenditure doing leisure time exercise and cycling measured in kcal per week was the same in all three intervention groups.