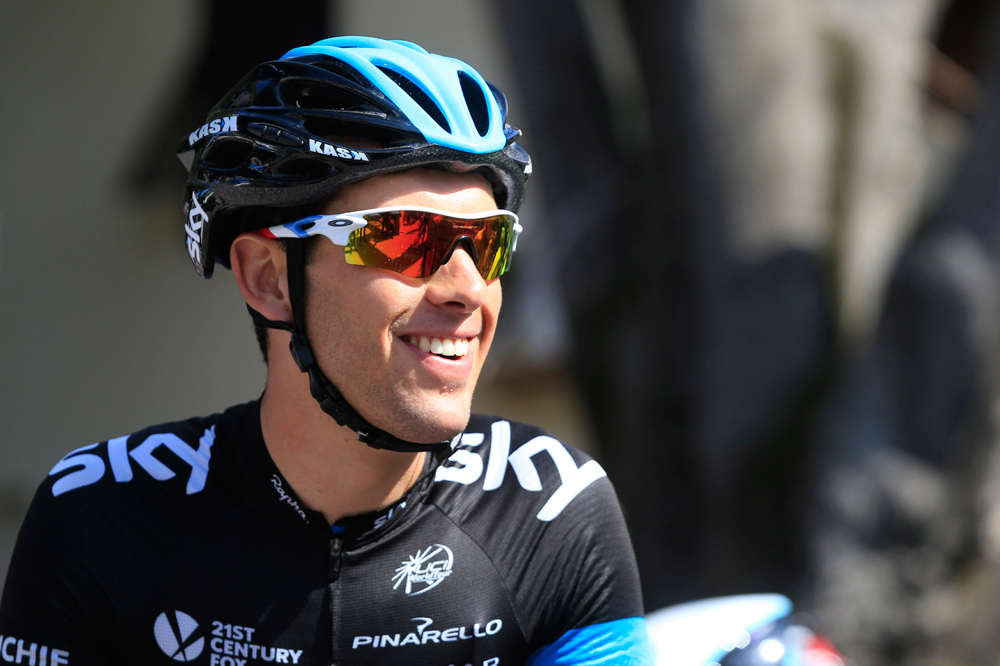 01 Aug 2015
By Campionissimo - In LATEST ARTICLES, THE GREAT RACE

Fresh off of the Tour de France, Richie Porte announced today, that he’s decided to leave Team Sky in pursuit of his own Grand Tour aspirations with BMC Racing for next season.

Porte has been a key domestique with Team Sky for the last three Tour de Frances, helping bring Bradley Wiggins to victory in 2012, followed by Chris Froome in 2013 and this year.

Porte’s decision to join BMC for 2016, has been fueled by his desire to be a Grand Tour contender in his own right.

“I was close to coming to the BMC Racing Team four years ago,” Porte said. “This time, it was a hard decision, but the right decision. Obviously, Cadel left his legacy with the team. When he was racing, it was almost like it was partially an Australian team. There were always so many Aussies at the races with BMC caps on. With them still having Rohan Dennis and Campbell Flakemore – who is from Tasmania like me – the team still does have a fairly Australian flavor.”

Porte said his objectives for next year are straight-forward and include the Tour de France, alongside Tejay van Garderen.

“I want to win races like Paris-Nice and Catalunya again and I think next year at the Tour de France, why not have Tejay van Garderen and me there? We get along well,” he said. “It is exciting to be going to a team where I am going to have so many opportunities for myself to win races.”

“Next year, why not have a Tejay van Garderen and myself at the Tour de France, we get on well.”

He added: “It’s exciting to be in a team where I’ll have so many chances to win races.”

After four years at Sky, Porte was one of the biggest names in this year’s transfer market and aside from BMC he had been linked to Australia’s SBS Television and Etixx-QuickStep.

BMC did not reveal any other terms or details of Porte’s contract. It appears Porte’s contract is just for one season, as the future of the BMC team for 2017 has still to be confirmed.

“We officially welcome Richie to the BMC Racing Team,” team manager Jim Ochowicz said in a surprise statement from the US-registered team. “Richie’s addition to our roster for next year adds extra muscle and a wealth of experience. It also gives us the chance to separate and/or unite our strategies and goals as we see fit throughout the season.”