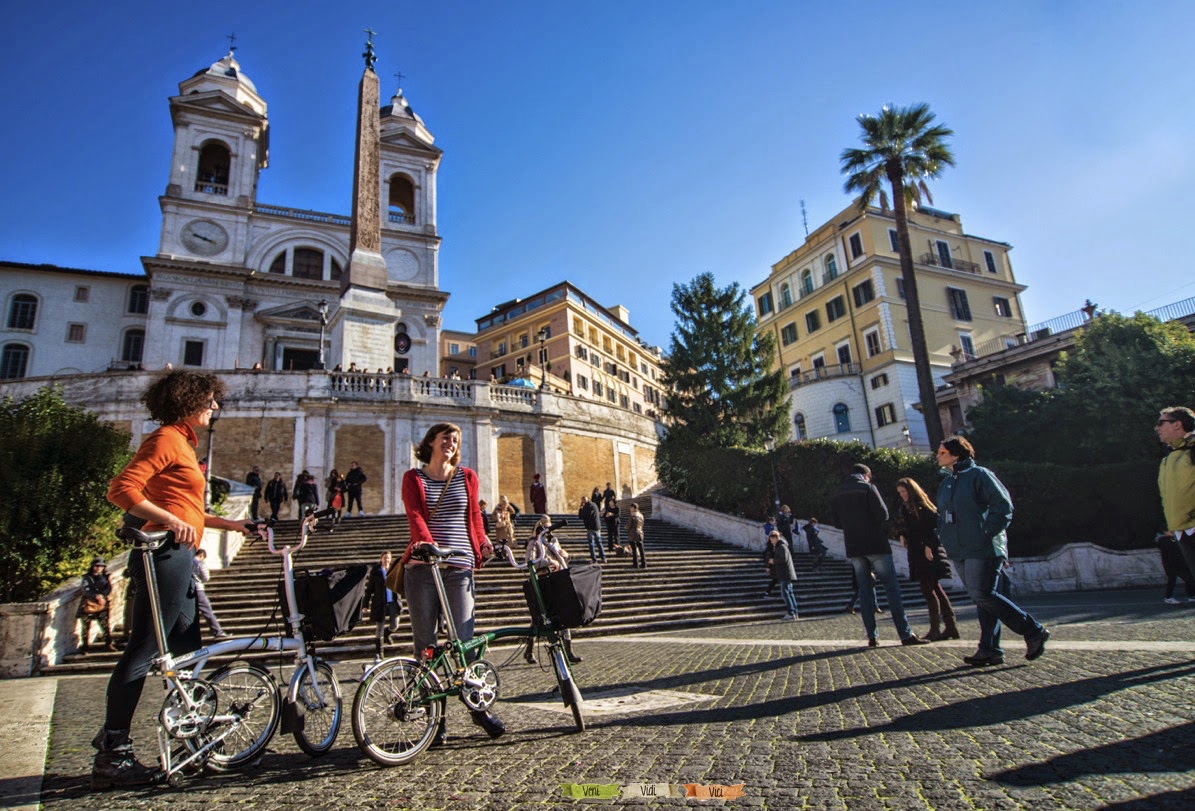 Rome, Italy is set to introduce a 44.2 kilometer bike lane around the historic city, with the goal of linking tourist landmarks and local businesses.

Beginning this year, Italy’s Minister of Transportation, Graziano Delrio, has increased the nation’s budget for cycling infrastructure to €91 million over the next three years.

“The bicycle is very competitive in the city, because car is used mostly for trips within five kilometers and bicycle takes much less time”, said Delrio.

A further €35 million has also been allocated to increase the city’s bike share program, in hopes of encouraging tourists and residents to choose cycling over motorized transportation.

Based on pre-existing pathways, some routes are already accessible. However, planners in Rome are focused on further developing the routes in order to make them more appealing to cyclists.

According to the proposed plan, Rome will see a circular route that will pass by the iconic Colosseum and Saint Peter’s Basilica, while continuing along the ancient Appian Way, followed by the Maxxi Museum and Quadrate neighborhood area – that’s famous for its “street art”.

Additionally, the route will also pass by the Galleria Borghese, as well as many more important points of interest.

For the most part, the route is entirely flat and largely traffic free, with 70% of the route running alongside river embankments, while approximately 6 kilometers will flow alongside low-density traffic roadways.