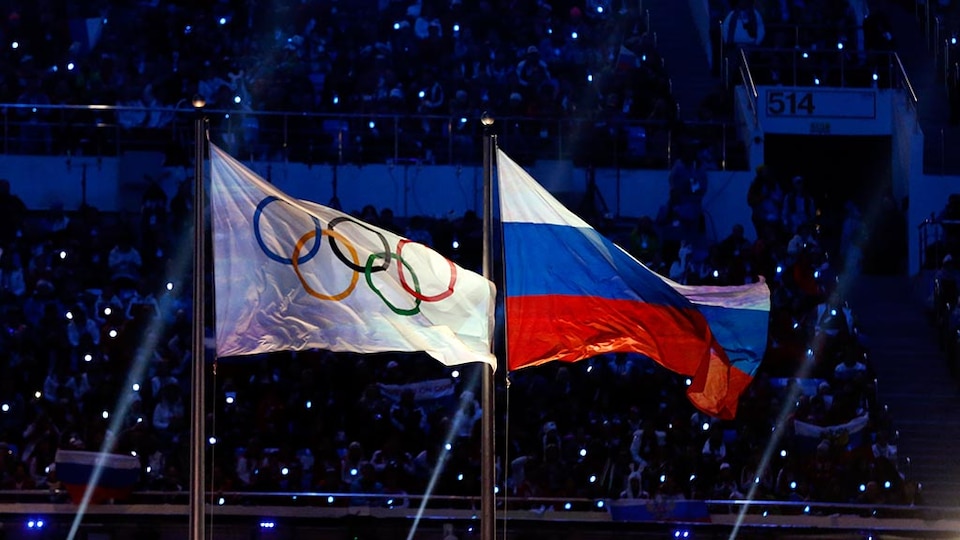 Kirill Sveshnikov, Dmitry Strakhov and Dmitry Sokolov were unable to compete at the Rio 2016 Olympics after Russian athletes were banned, following McLaren’s that found evidence of state-sponsored doping program.

Having initially been selected for the men’s team pursuit in Rio, the three men were banned after McLaren’s report into doping in Russia found that positive test results had been covered up.

Despite maintaining their innocence, all three lost an appeal before the Court of Arbitration for Sport (CAS) before the Olympic Games.

The McLaren report did not name Sveshnikov, Strakhov and Sokolov, but the cyclists say that they “suffered great reputational harm” and have filed a lawsuit in the Ontario Superior Court of Justice, claiming damages.

“Together, WADA and Dr Richard McLaren prevented us from reaching our lifelong goal of participating in the Rio Olympics, the pinnacle of our sport, and we allege that they wrongly associated our names with cheaters and doping,” said Sveshnikov.

“We are asking the court to review all of the evidence and to vindicate us.”

Last week McLaren denied reports by the head of the Russian Independent Anti-Doping Commission that he had dropped allegations of a state-sponsored doping programme, and insisted he “unequivocally stands by the results” of his investigation.

What was the McLaren report?

In May 2016, McLaren was tasked by WADA with investigating allegations of doping in Russia.

He published the first part of his report in July 2016 – stating Russia operated a state-sponsored doping programme from 2011.

His 144-page independent study concluded more than 1,000 Russians benefitted from the doping programme across 30 sports.

As a result, WADA recommended all Russian athletes be banned from competing in the Rio Olympics and Paralympics.

But the International Olympic Committee chose not to impose a blanket ban, instead leaving decisions on whether Russians could compete to individual sporting federations. In terms of cycling, the decision was made by governing body the UCI.