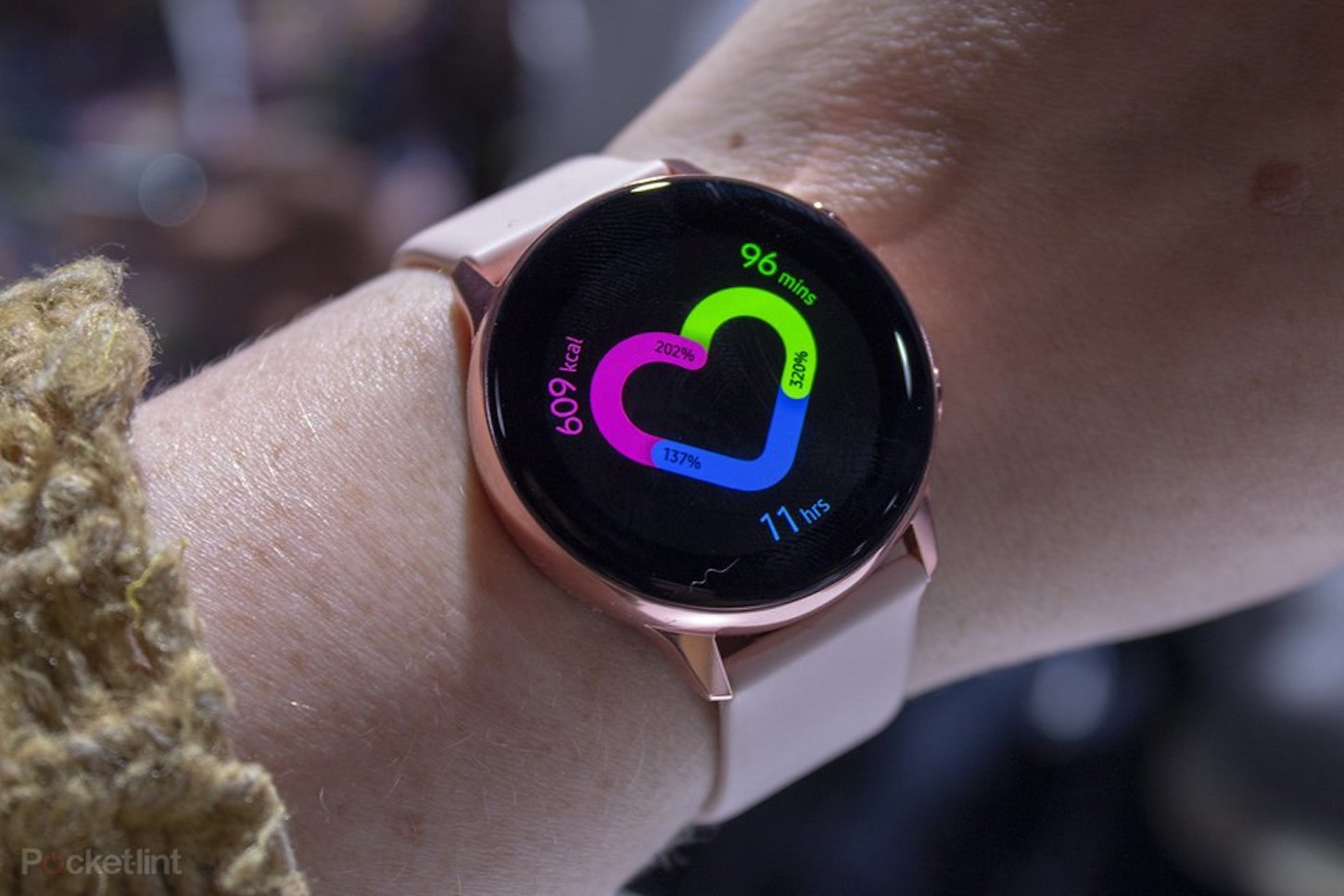 Samsung announced the launch of its new Galaxy Active smartwatch this week, which the Japanese tech giant claims can monitor blood pressure.

“Consumers are increasingly putting their overall wellbeing at the center of their lifestyle decisions, and they’re looking for wearables that make it easier to get active and stay balanced every day,” said DJ Koh, President and CEO of IT & Mobile Communications Division, Samsung Electronics. “Everyone has their own way of pursuing their goals. We’re thrilled to introduce our new line of wearables to fit seamlessly into your life and complement your own personal wellness journey.”

According to Samsung, the blood pressure monitoring feature will come later next month via a research app that was developed in partnership with University of California, at San Francisco, called My BP Lab.

Once it’s available, users can download the My BP Lab app via the Google Play Store, which now integrates directly to the Galaxy Active.

Priced $199, the Galaxy Active weighs in at just 25g, and features an aluminum case and a Gorilla Glass Super AMOLED touchscreen that measures 360x360px.

The Galaxy Active also has a built-in HR monitor, along with an automatic workout detection feature that can track the user’s activity without any input, courtesy of the watch’s built-in accelerometer, barometer and gyro sensor that Samsung says can determine when the you’re active. Or, the user can manually choose from 39 different activity modes.

Additionally, the Galaxy Active has a built-in GPS-chip that’s capable of pinging the user’s whereabouts with GLONASS, Beidou and Galileo networks for precise location. Furthermore, the watch is compatible with both iOS and Android operating systems, but there’s no cellular option available with the initial pre-order.

Lastly, the new Galaxy Active offers Bluetooth, WiFi and NFC connectivity, and supports third-party apps such as Spotify and Strava. But, so far there’s no word on support for external Bluetooth sensors.

Battery life is claimed at 45 hours for typical usage, and up to 90 hours of low usage, while offering wireless charging in conjunction with Samsung’s Galaxy S10.