Tour Down Under People’s Choice Classic 2016 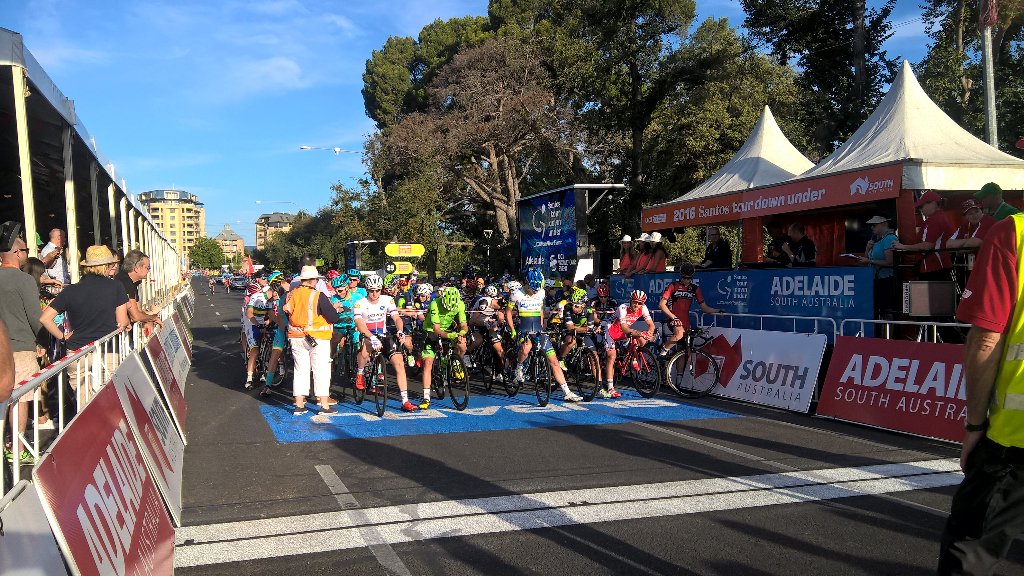 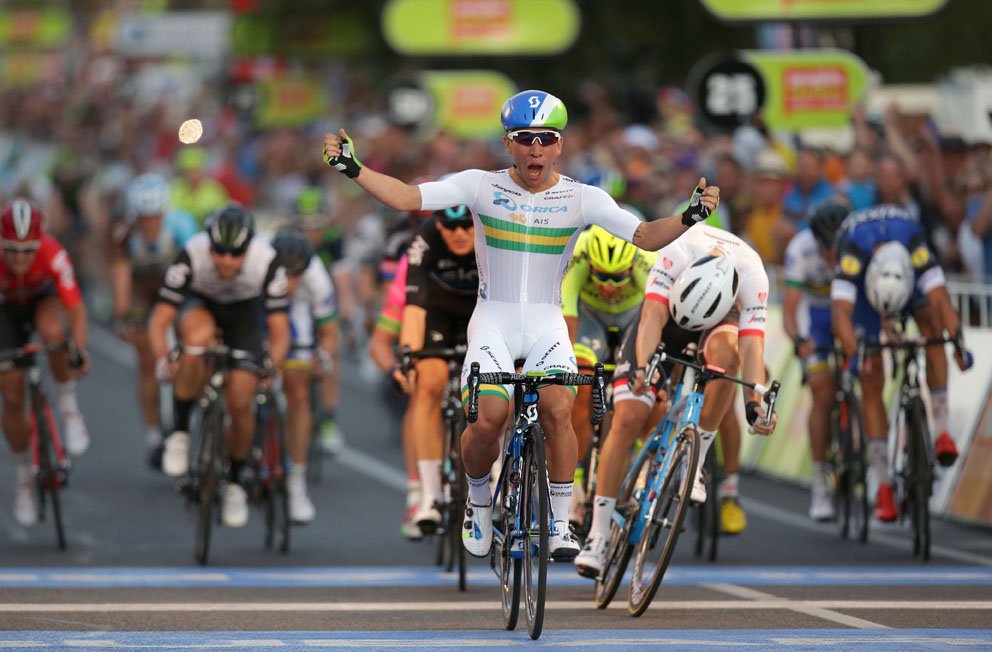 photo credit @ Tour Down Under

2016 Australian criterium champion Caleb Ewan has claimed the People’s Choice Classic at the Santos Tour Down Under this evening.

Ewan launched off the wheel of ORICA-GreenEDGE teammate Daryl Impey and found an opening to burst ahead of Giacomo Nizzolo (Trek–Segafredo) and Adam Blythe (Tinkoff) for the first honors in Adelaide.

The win takes the 2015 Vuelta a Espana stage winner to six victories in 2016 after his success at the Mitchelton Bay Cycling Classic and the Australian road championships earlier this month.

“I felt really good coming into this race,” the 21-year-old said after the victory. “I’ve had some good races leading up to this and I think I should be peaking pretty well this week.”

“We said before the race that we would sit back in the bunch a little bit and because there are no really sharp corners it was really easy to sit in. We conserved a lot of energy early in the race and about mid-way through we started making our way up through the bunch and I think what we did worked perfectly.

“It’s always hard to go into a race as the favourite, and to be able to actually pull it off is another thing, so I’m really relieved that I won today and it gives me a whole lot of confidence going into the next races as well.”

The Santos Tour Down Under officially commences on Tuesday with a 130.8 kilometer opening stage from Prospect to Lyndoch.

As the gun fired to signify the start of racing at the People’s Choice Classic Astana Pro Team was immediately on the attack.

The Kazakhstan team put three riders at the fore and they dragged a handful of riders on their tail.

When their time in front came to an end, it was instantly met with a series of counter attacks but ORICA-GreenEDGE and IAM Cycling were amongst the teams controlling the peloton to bring them back to the group.

One of the biggest moves of the 51 kilometer  race was a solo effort by Team UniSA Australia’s Chris Hamilton that lasted a number of laps before he too was sucked back up by the bunch.

With the race destined for a bunch kick, ORICA-GreenEDGE assembled the lead out train, Daryl Impey the final rider for Ewan to launch from in the closing meters. 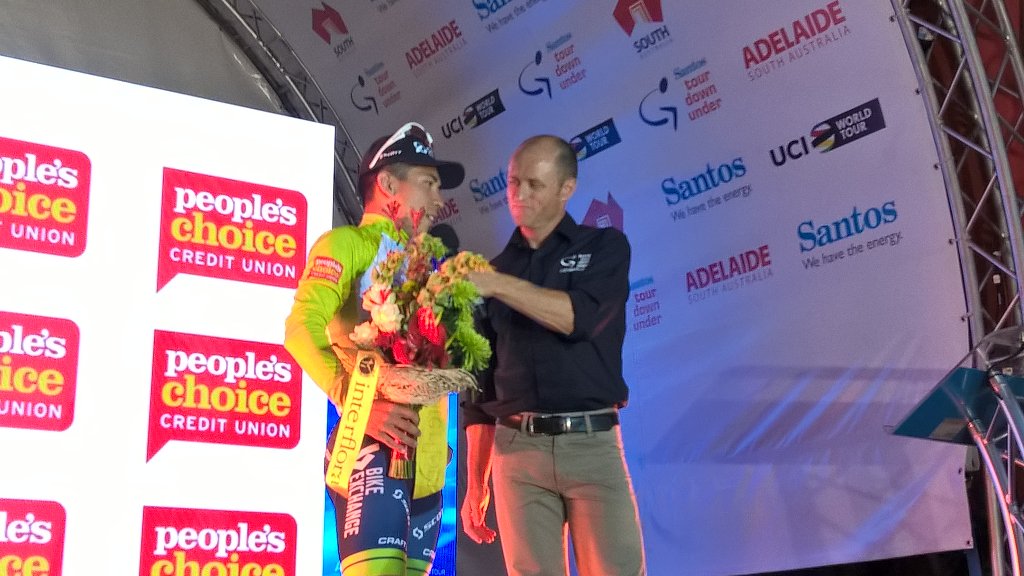