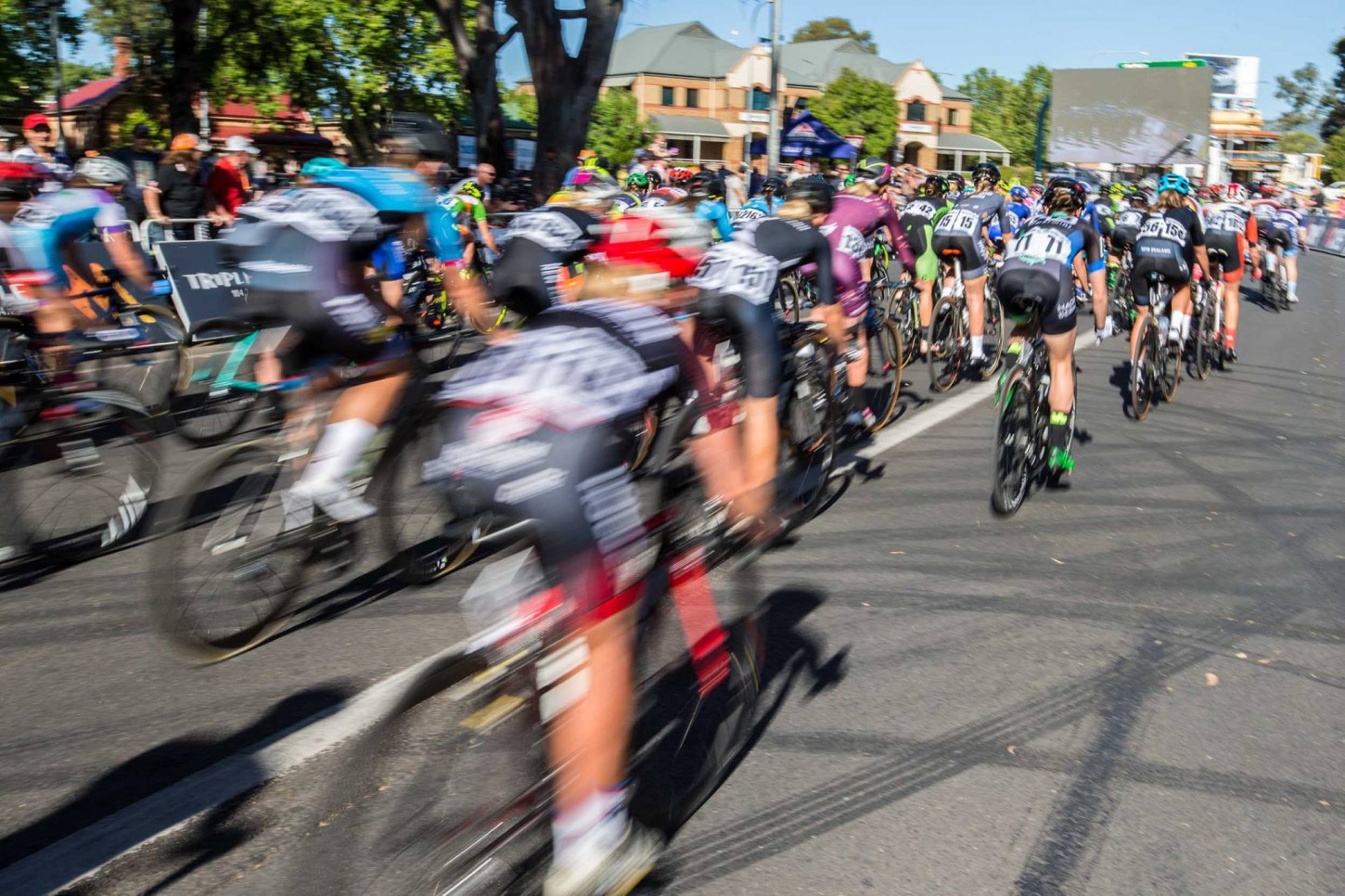 Dutch rider timed her final sprint to perfection and was trailed home by her Italian teammate Barbieri and Australian Chloe Hosking who rides for Ale Cipollini.

The top three took the 10, 6 and 4-second time bonuses on offer at the finish to improve their positions on the general classification but there was no change at the top with two stages remaining.

Opening stage winner Amanda Spratt (ORICA-Scott), finished safely in the peloton to retain her grip on leader’s jersey going into Stage 3 on Monday.

Post-race Spratt said everything went to plan for the team, while Wild was thrilled to win the stage.

“It might look easy but it wasn’t, it’s really special, the first time we raced together except yesterday and it really works, it’s so cool.

“The lead-out didn’t really work like we planned but we stayed so much together and we planned to have Rachelle in my wheel and she came second, so it’s awesome.

“I was together the whole time with Dani King in the final and in the end I just went my own way.”

“Since I don’t have (ambitions) for the other stages I thought, ‘let’s take a look at this one and the Tuesday one’. Yesterday (Saturday) for me personally was okay, I didn’t expect to be in that group. It’s really good to start the season with a new team and a big win in a WorldTour race.”

“It was all for Kirsten at the end and we worked so well as a team, I can’t believe we ended up with first and second.

“We’ve only been together for one race and already it feels like such an amazing team.”

Hosking continued her aggressive tactics by winning the first intermediate sprint, just as she did in the road race on Saturday.

That triggered several small attacks from riders trying to establish a breakaway but nothing was able to stick on the lightning-fast circuit. The second intermediate sprint was won by Australian Lauren Kitchen who rides for Subaru NSWIS.

The Santos Women’s Tour continues with a 92.4 kilometer road race from Tanunda to Lyndoch on Monday, followed by another criterium at Victoria Park on Tuesday.