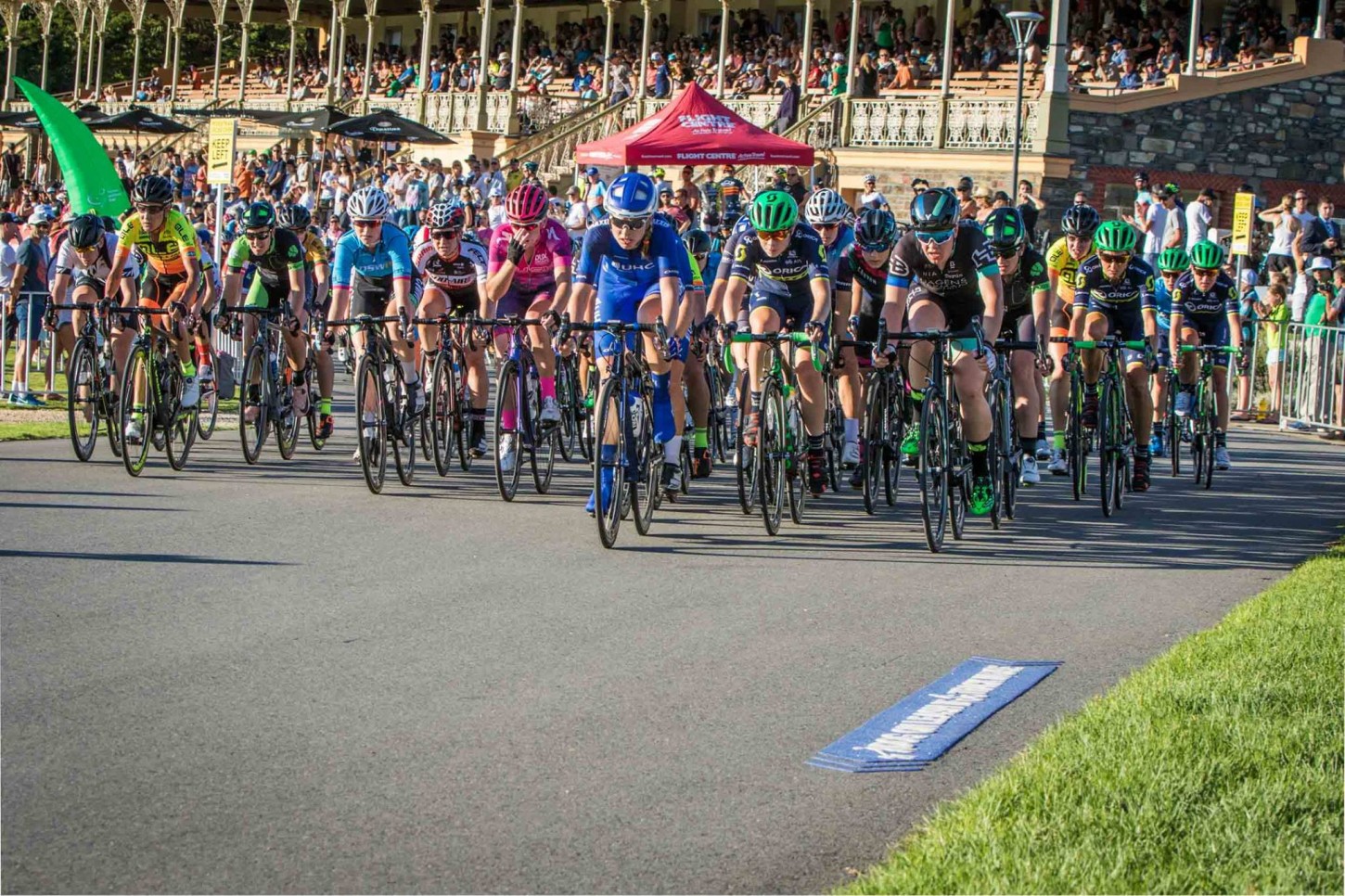 Wild takes the win as Santos Womens Tour wraps up

In a desperate sprint to the line the Dutch cyclist was able to hold off Annette Edmondson of Wiggle High5, with sprint sensation Chloe Hosking (Ale Cipollini) grabbing third.

The riders set off at 6:30 and tackled the hour-long race around the 1.2-kilometer Victoria Park circuit as the sun was setting on a sizzling day in Adelaide.

Alexis Ryan (Canyon-SRAM) won three of the four intermediate sprints and nabbed the young rider jersey from United Healthcare Pro Cycling’s Ruth Winder, who held it going into the stage.

“As a team we always tried to go for the stage win, with four top-five places for the team, we can be really happy with this result,” she said.

The top five for the stage were:

The category winners for the overall 2017 Santos Women’s Tour are: