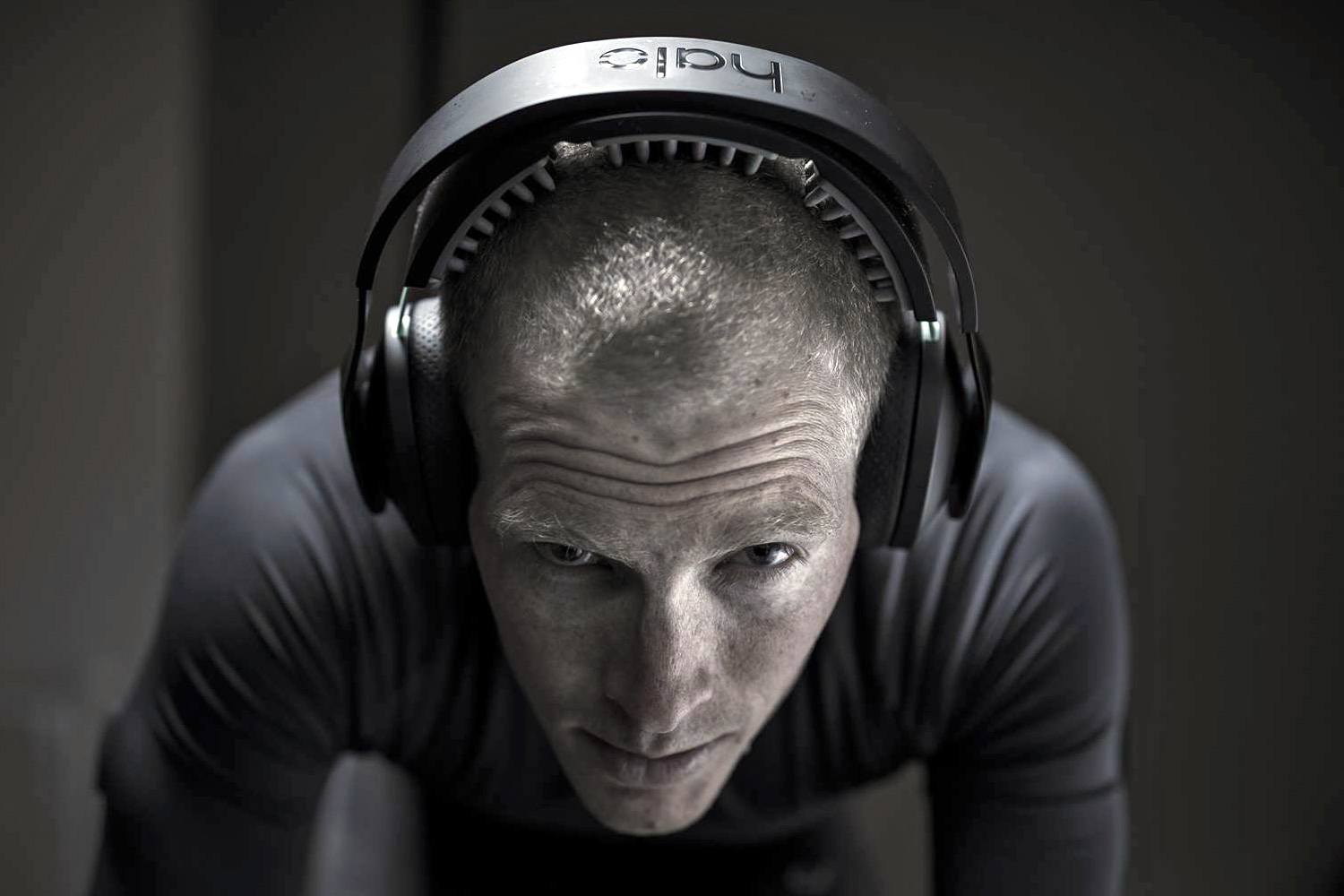 We know Transcranial Direct Current Stimulation (tDCS) works. But how? A new study elaborates on a decade of neurostimulation research.

The body of scientific literature on tDCS is extensive — since 2003, thousands of papers and tens of thousands of subjects have confirmed the efficacy and safety of combining brain stimulation with training to accelerate improvement. During Halo Neuroscience’s weekly journal club, we review the latest research and understand how it fits within the overall body of work published today.

When it comes to optimizing human performance, sports scientists have focused disproportionately on improving endurance. It’s not a difficult phenomenon to grasp — there’s something compelling about pushing the human body to its absolute limit.

More practically, understanding how and why we hit a wall after prolonged exercise has a wealth of applications beyond the lab. From NFL players to Navy Seals, endurance is a key component of success (and even survival) for all kinds of people.

So why exactly do we hit a wall? While most athletes blame muscle fatigue, the brain actually plays a significant role in endurance through a mechanism called central fatigue. Basically, the longer the workout, the tougher it becomes to send the right signals from the brain to the muscles.

Once the relationship between neuromuscular signaling and endurance was uncovered, sports scientists jumped at the opportunity to improve endurance by stimulating the motor cortex of the brain. In the most recent peer-reviewed study, researchers at the University of Kent found that transcranial direct current stimulation (tDCS) helped healthy, active people build cycling endurance — by 23% over the control.

Angius and colleagues recruited 12 participants — healthy individuals familiar with regular aerobic exercise — to explore how tDCS increases endurance. In the first session, each participant’s peak power output was determined by slowly increasing resistance during cycling. In the next three sessions, participants cycled for as long as possible at 70% of their peak power. Before each of these time to failure trials, participants received anodal, cathodal, or placebo tDCS over the motor cortex. For brevity, we’ll focus on anodal stimulation, Angius’ primary hypothesis.

And the results? Participants cycled 23% longer after receiving anodal stimulation compared to placebo stimulation. But that’s just the tip of the iceberg.

Angius and colleagues executed a randomized, blinded study based on tried-and-true protocols for endurance testing. More interestingly, however, the scope of their research extended far beyond earlier studies. They measured eight different variables, allowing for a more comprehensive understanding of why tDCS can help build cycling endurance.

We already know anodal tDCS increased time to failure by 23% (check out the graph above), so let’s home in on three other interesting measures. First, tDCS improved muscular activation after cycling, whereas placebo stimulation did not. This result supports the idea that tDCS reduces central fatigue. Increased brain activation (from tDCS) strengthens signaling from the brain to the muscles. This improves recruitment and activation of the muscle, which leads to more efficient movement and consequently better endurance.

Second, stimulation led to higher blood lactate levels, an unsurprising finding considering the fact that participants cycled for 23% longer following tDCS. The longer you cycle, the more lactate builds up in your blood. Despite these higher lactate levels, however, participants’ perceived exertion was similar across all three trial conditions. In fact, perceived exertion was lower for most of the trial following tDCS, but it evened out in the extra time spent cycling. Simply put, stimulation made cycling longer feel easier, but biological markers of exertion remained unchanged.

The predominant theory is that tDCS works by staving off central fatigue — you can dig into the literature yourself here and here.

However, Angius’ secondary measures suggest that another mechanism may be at play. What if tDCS doesn’t alter muscular activation, but instead changes how hard you think your muscles are working? Intuitively, lower perceived exertion would lead athletes to work harder and longer. Several studies (read them here, here, and here) have shown that participants will stop exercising at the same level of perceived exertion, and that level of exertion is felt later with tDCS. Perhaps the mind really is stronger than the body.

It’s also possible that tDCS helps athletes build cycling endurance by increasing efficiency of movement, whether by accelerated learning of efficient movement patterns during training, or as a consequence of more effective neuromuscular recruitment. Dialing in great form and smooth, efficient movement helps cyclists maintain power output and postpone fatigue. As always, we encourage you to read the research for yourself hereand here.

One, two, or even all three of these proposed mechanisms may be correct. They are each supported by compelling evidence, and researchers continue to expand our understanding of how tDCS works. Regardless, we know one thing for sure — neurostimulation helps athletes build endurance in a wide array of training tasks and muscle groups.

Neurostimulation beyond the lab

*This article was reprinted with the permission of Halo Neuroscience.