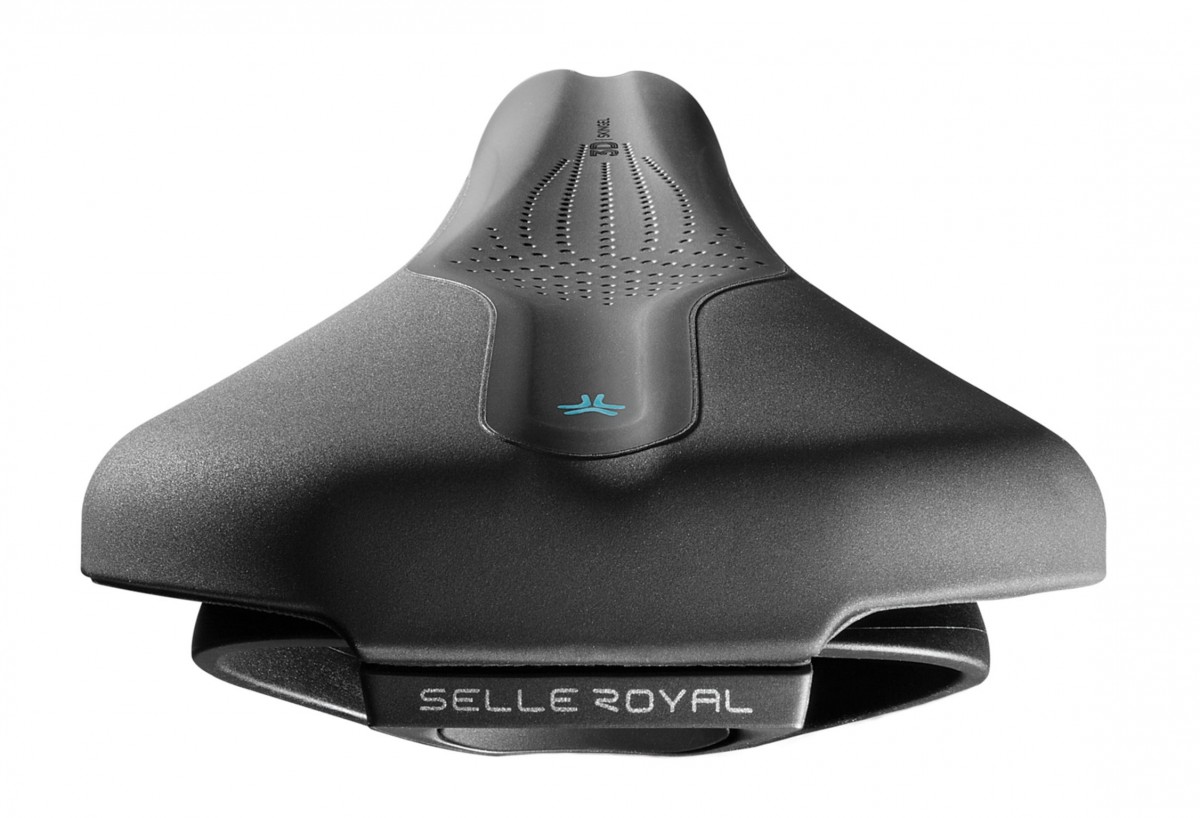 Out of a field of more than 5,000 entries, Selle Royal was awarded the prestigious iF Design Award for its Scientia range of saddles.

Working closely with researchers at the Cologne Sports University in Germany to study sit bone anatomy, along with a range of other pressure sensitive areas, Selle Royal designed its Scientia saddles using different widths and shapes as a main of accommodating a wide-range of cyclists based different physiological make-ups.

In addition, Selle Royal developed a special gel padded bench, which is designed to create an impression of each individual cyclist’s seated position, as a way to select the Scientia saddle best suited for them.

After receiving the award, Selle Royal’s Nicolò Mannoni, said, “We are delighted both with the iF Design Award and with the general feedback. The Scientia range is available now in more than 2,000 shops and we are having more and more requests. The prestige of receiving this very high level acknowledgement for our design can only add more momentum for this growing demand.”

more from iF Design Award …

Selle Royal, along with researchers from the Sport University of Cologne, the largest sports university in Europe, have applied theory, data and methods to bicycle saddle research in an attempt to unmask the fundamental design characteristics to optimizing well-being and overall cycling performance. Using hundreds of volunteers, the researchers developed rigorous methods for quantifying the classic considerations of saddle design: gender differences, saddle shape and the role played by ischial distance. The result is Scientia, a full spectrum of nine ergonomic saddles scientifically engineered to precisely and comprehensively fit each rider.