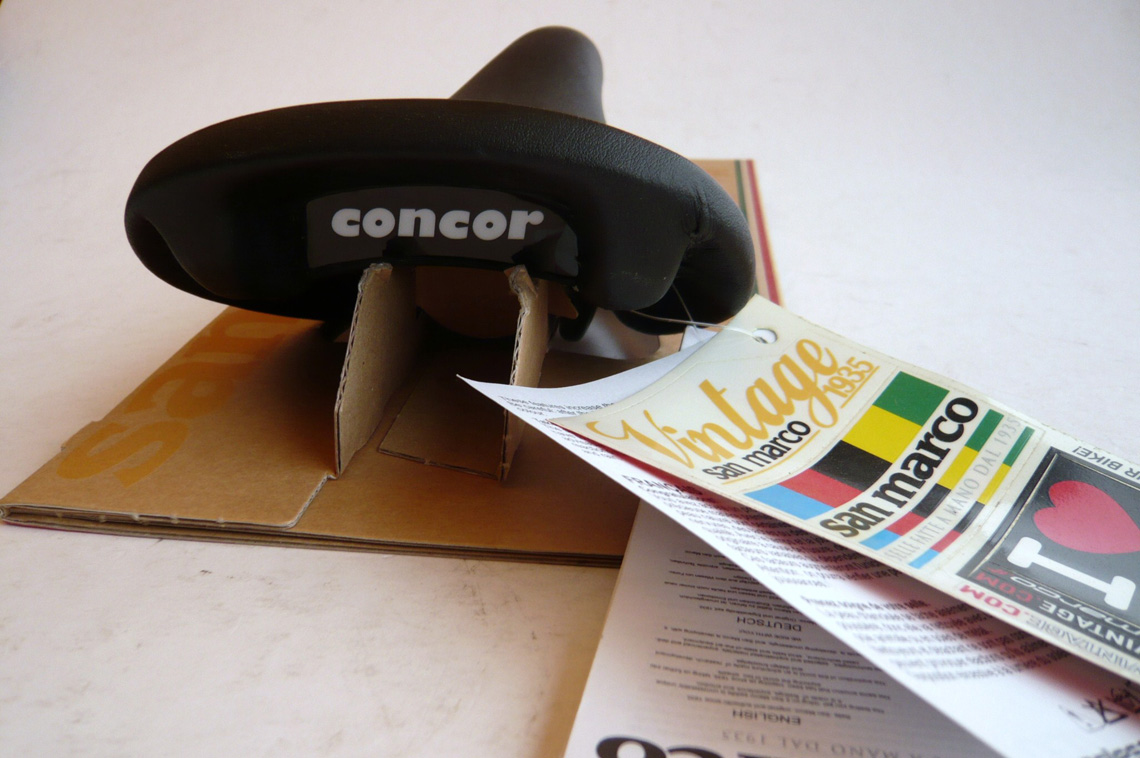 13 Jul 2015
By Campionissimo - In LATEST ARTICLES, THE DOUBLE DIAMOND

The iconic Italian saddle-maker, Selle San Marco, is mourning the loss of its owner – Giuseppina Ferronato.

According to the Italian media, Ferronato, who owned the company with her family, died on Saturday.

“Giuseppina will be remembered for her commitment and passion that always distinguished her job in Selle San Marco,” the company said in a statement this weekend.

She joined the company in the 1960s, alongside her husband Antonio and the father-in-law Luigi Girardi, who was the founder of San Marco.

Later she managed the firm with her children, bringing enthusiasm and attention to detail to each and every product the brand produced over the last half a century.

Over the decades, Selle San Marco was the force behind such legendary saddles as the Concor, Regal and Rolls, which to date, remain the choice  of many riders.

“The Beppina” — as she was affectionately called — was fortunate to see Selle San Marco’s 80th anniversary.