Seven Nutrients Important for Mental Health – and Where to Find Them 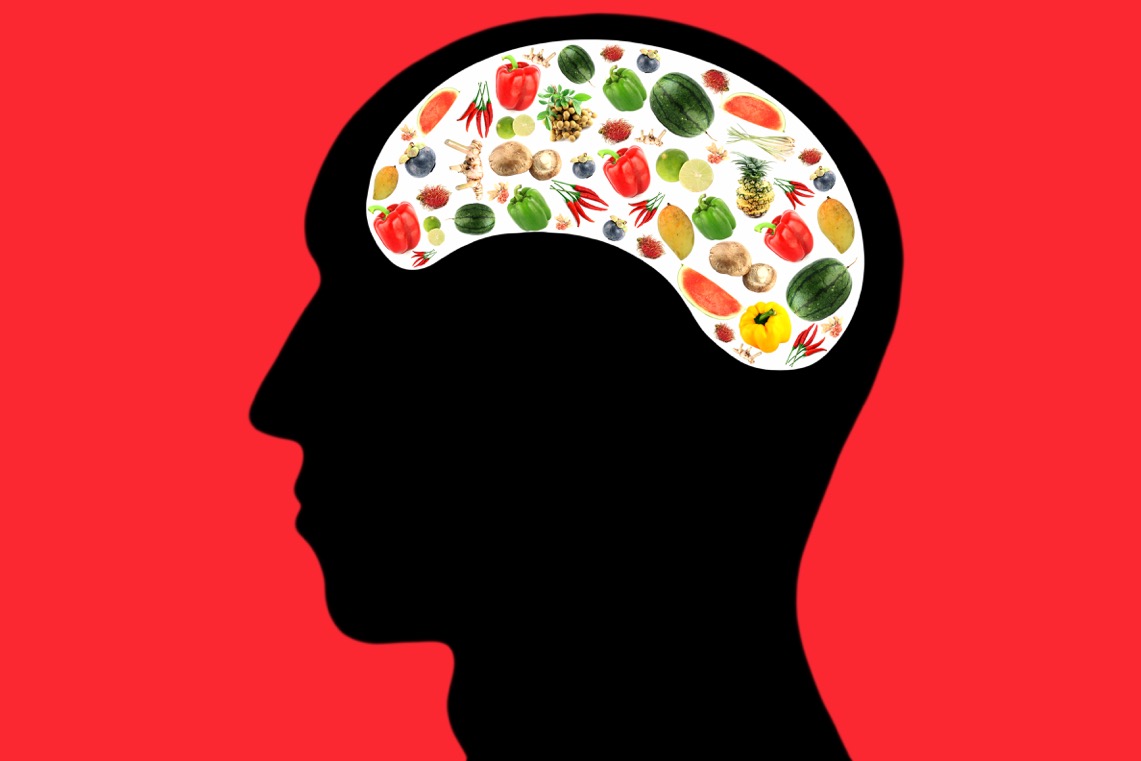 Seven Nutrients Important for Mental Health – and Where to Find Them

Dietary nutrients are critical for brain structure and function, so they have a potentially profound impact on mental health. An increasingly robust body of research points to the detrimental effect of unhealthy diets and nutrient deficiencies, and to the protective value of healthy diets – along with select nutritional supplements as required – for maintaining and promoting mental health.

Research literature suggests dietary improvement and nutritional interventions may help reduce the risk, or even arrest the progression, of certain psychiatric disorders. Clinical studies support the use of certain nutrients, which influence a range of neurochemical activities beneficial for treating mental disorders, as medicinal supplements.

But while some evidence supports these natural compounds as having brain chemical-modulating effects, or having a role in treating certain mental disorders, we cannot currently name particular foods as being effective for the treatment of mental illness. The best nutritional advice at this point is to cultivate an unprocessed wholefood diet, with judicious prescriptive use of nutrients (if required) based on advice from a qualified health professional.

Oily fish such as sardines are the best source of omega-3 fats.
Jeanne Menj/Flickr, CC BY-ND

In the meanwhile, here are seven key nutrients that may positively influence brain health, and the foods they appear in.

Polyunsaturated fats (in particular omega-3 fatty acids) have a vital role in maintaining proper neuronal structure and function, as well as in modulating critical aspects of the inflammatory pathway in the body. Taking omega-3 supplements appears beneficial for addressing symptoms of depression, bipolar depression and post-traumatic stress disorder. And it may potentially help prevent psychosis.

Omega-3 fats can be found in nuts, seeds and oysters, although the highest amounts exist in oily fish such as sardines, salmon (especially King salmon), anchovies and mackerel. Due to higher levels of mercury, larger fish, such as mackerel, should be consumed in moderation.

2. B vitamins and folate

We need B vitamins for a range of cellular and metabolic processes, and they have a critical role in the production of a range of brain chemicals. Folate (B9) deficiency has been reported in depressed populations and among people who respond poorly to antidepressants.

Folate is found in abundance in leafy green vegetables, legumes, whole grains, brewer’s yeast and nuts. Unprocessed meats, eggs, cheese, dairy, whole grains and nuts are, in general, richest in B vitamins. If you’re going to take supplements, it’s advisable to take B vitamins together as they have a synergistic effect.

Amino acids are the building blocks for creating proteins, from which brain circuitry and brain chemicals are formed. Some amino acids are precursors of mood-modulating chemicals; tryptophan, for instance, is needed to create serotonin. Another example is cysteine, a sulphur-based amino acid that can convert into glutathione – the body’s most powerful antioxidant.

When given as a supplement, an amino acid form known as N-acetyl cysteine (NAC) converts into glutathione in the body. We have evidence that it’s helpful in bipolar depression, schizophrenia, trichotillomania and other compulsive and addictive behaviours. Another amino acid-based nutrient known as S-adenosyl methionine (SAMe) has antidepressant qualities.

Amino acids are found in any source of protein, most notably meats, seafood, eggs, nuts and legumes.

Amino acids are found in sources of protein such as meat.
Suzanne Gerber/Flickr, CC BY-NC

Vitamin D is a fat-soluble compound that’s important as much for brain development as it is for bone development. Data suggests low maternal levels of vitamin D are implicated in schizophrenia risk, and deficiency is linked to increased depressive symptoms. But there’s little evidence to support the use of vitamin D supplements for preventing depression.

Vitamin D can be synthesised via sunlight.
Dawn Ellner/Flickr, CC BY

Vitamin D can be synthesised via sunlight: 15 minutes a day on the skin between 10am and 3pm during summer, although be sure to seek professional health advice regarding skin cancer concerns. Aside from sunlight, vitamin D can also be found in oily fish, UVB-exposed mushrooms and fortified milk.

An increase in oxidative stress and damage to brain cells has been implicated in a range of mental disorders, including depression and dementia. Antioxidant compounds (such as “polyphenols”, which are found in fruits and certain herbs) may “mop up” free radicals that damage cells to provide a natural way to combat excessive oxidation.

Consuming natural antioxidant compounds through your diet is better than taking supplements of high doses of synthetic vitamin A, C or E, as the oxidative system is finely tuned and excess may actually be harmful.

Research shows a connection between the bacteria in our guts and brain health, which may affect mental health. When the composition of the gut microbiota is less than optimal, it can result in inflammatory responses that may negatively affect the nervous system and brain function.

A balanced microfloral environment is supported by a diet rich in the foods that nourish beneficial bacteria and reduce harmful microbial species, such as Helicobacter pylori. Beneficial microflora can be supported by eating fermented foods such as tempeh, sauerkraut, kefir and yoghurt, and also by pectin-rich foods such as fruit skin.

Diets high in sugary, fatty and processed foods are associated with depression and poor brain health. While nutrient supplementation can have a role in maintaining proper brain function and treating certain psychiatric disorders, nutrients should, in the first instance, be consumed as part of a balanced wholefood diet.

There is now enough research evidence to show the importance of nutrients for mental as well as physical well-being. A discussion about diet and nutrition should be the starting point in conversations about mental health, just as it is for physical health.

If you’re interested in participating in a clinical trial prescribing nutrients for treating depression (SE Queensland and Victoria only), visit nutrientsdepressionstudy.