Soy vs. Dairy: Which Milk is Better for You? 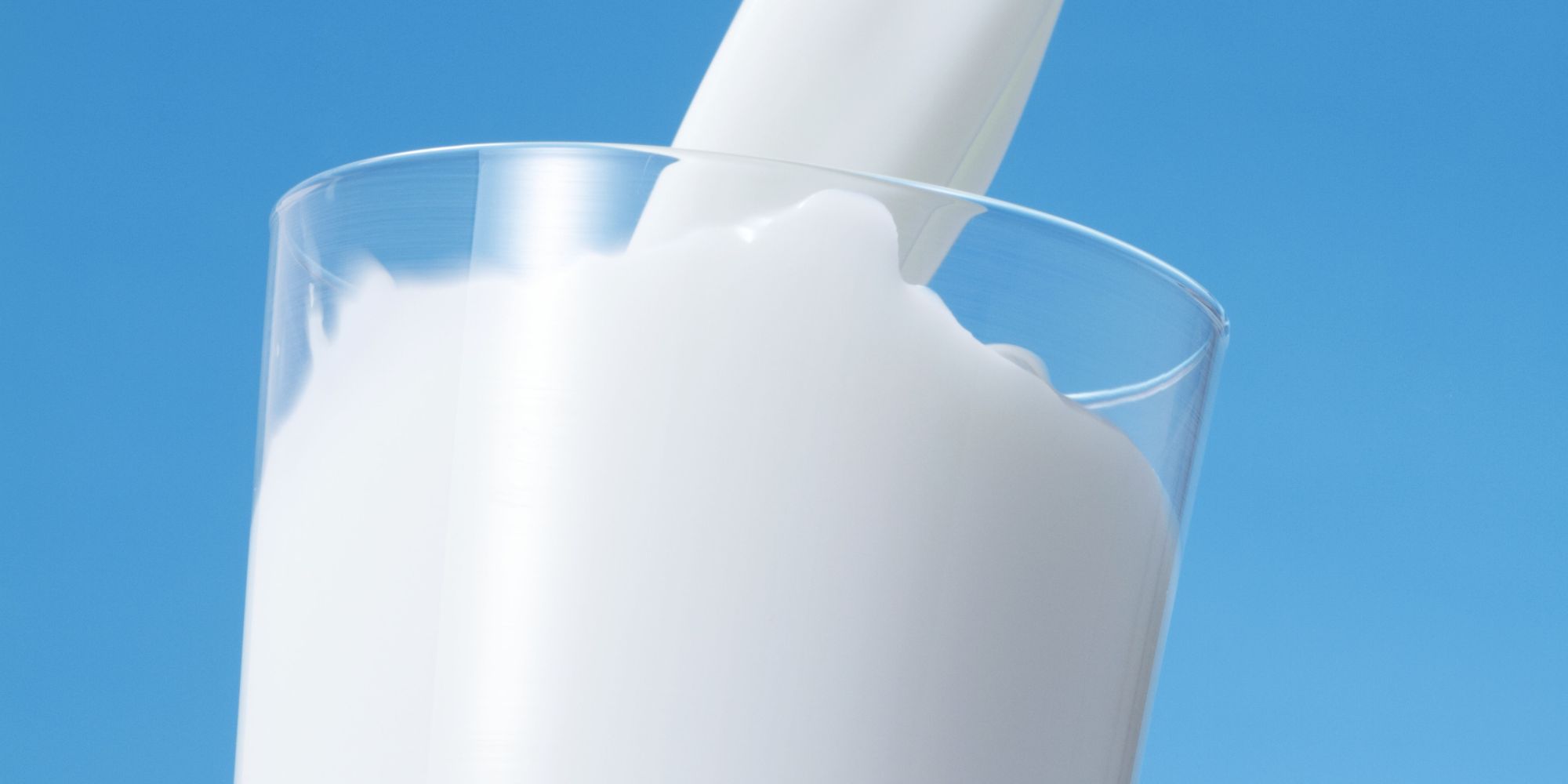 Soy vs. Dairy: Which Milk is Better for You?

There are good reasons why people may want to swap soy with dairy milk. The carbon, water and phosphate footprint of soy milk is a fraction of the latter. But the main reason for the increasing popularity of soy milk seems to be health concerns, such as inflammatory bowel disease and lactose intolerance.

First, let’s look at what these milks are. The milk from a cow (or goat, or sheep) is complete food for the growth and development of a young animal. It contains all the essential amino acids (the protein building blocks that your body is unable to make for itself) as well as a complex mixture of fats, carbohydrates, vitamins and minerals including calcium, phosphate and vitamin B12.

Fresh soy milk, made from grinding and then straining soaked dried soy beans, has less fat and carbohydrate than animal milks, and only a small amount of calcium. And it’s missing some of the vitamins present in animal milks as well.

The protein content of soy milk is similar to cow’s milk, and all the essential amino acids are present but in smaller amounts than in cow’s milk. Because it’s plant food, soy milk contains small amounts of fiber, and twice as much folate as animal milks.

The contrast between the two products is significantly reduced when comparing the commonly-available commercial brands of soy and cow’s milk. Both types of milk are heat-treated as part of production, to destroy bacteria and enzymes that may be harmful to health or shorten shelf life. They’re also nutritionally similar.

Supermarket soy milk products are mostly made from soy protein isolate powder (rather than ground whole soy beans), reconstituted with water and adjusted with oil and often sugar, to bring the fat and carbohydrate content to levels comparable with full-cream cow’s milk. A similar vitamin and mineral content is achieved by adding vitamins (including B12) and calcium.

Once this is done, the main differences between the products are in the type (rather than the amount) of carbohydrate, protein and fat.

The carbohydrate in cow’s milk is lactose, the milk sugar, which is digested by the enzyme lactase. In most animals (including human ones), the amount of lactase in the intestine naturally decreases after weaning. Once this has happened, milk cannot be digested properly, causing flatulence or diarrhoea.

In humans who continue to consume lactose-rich dairy products throughout their lives, lactase enzymes are maintained in the gut. But some unlucky individuals become lactose intolerant and, for them, soy milk is a useful alternative as it contains no lactose.

For everyone else, though, lactose has some advantages over other sugars because it has a very low glycaemic index. This means that it is released slowly into the blood, avoiding abrupt spikes in blood glucose levels.

Both soy and dairy milk are good sources of protein, with different health advantages. Soy protein appears to have its own protective effect on heart health, possibly due to its content of phytochemicals (beneficial plant substances). Some of these include phytoestrogens, whose weak oestrogen-like action can help soothe hormonal swings during menopause.

Cow’s milk consists of two proteins, casein and whey, both of which are popular among body-builders as effective muscle-building proteins. In controlled diets, dairy foods appear to promote fat loss, possibly due to the effect of their calcium content in conjunction with the dairy proteins and other substances in milk. This effect is not seen when the same nutrients are consumed as supplements.

The fat content is similar in both cow and soy milk, and low fat or “light” varieties are available for both. The type of fat in full-cream cow’s milk is butterfat, high in saturated fat, while soybean oil is mostly polyunsaturated. The fats added to soy milk are usually canola or sunflower oil, again rich in polyunsaturated and monounsaturated fats. This means that soy milk is a source of “good” fats.

The Heart Foundation recommends we avoid saturated fats in order to control our cholesterol levels, but interestingly full-fat dairy foods don’t appear to increase the risk of heart disease in the same way as other sources of saturated fat. This may be due to the protective effect of other complex elements in milk (such as the proteins or minerals) or the unsaturated fats present.

Fresh, raw soy milk and fresh, raw animal milk are very different foods. But in the form usually purchased in the supermarket, there’s little difference in their nutritional profile. So rest assured that if you choose to replace some, or all, of your dairy milk intake with soy milk for environmental reasons, you will not be nutritionally disadvantaged.