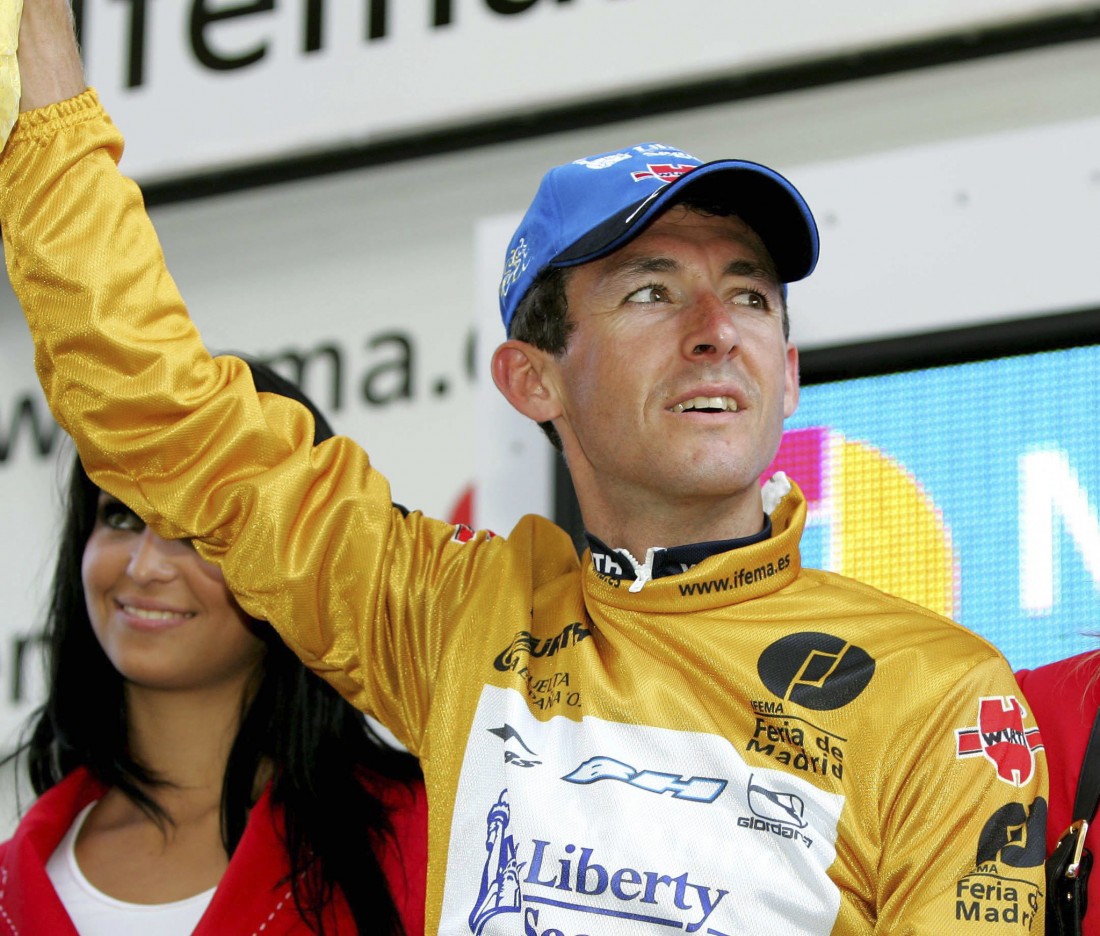 According to legal documents that surfaced in Spain this week, a court has ordered the Spanish government to pay 2005 Vuelta a Espana winner, Roberto Heras, €725,000 in compensation for lost earnings as a result of his positive test for doping, which were later ruled invalid.

Heras had won that year’s Spanish Grand Tour for a record-breaking fourth time, but was later striped of his title after testing positive for the banned substance EPO on the penultimate stage of the race, effectively ending his career.

However, in 2011, the High Court of Justice of Castilla y León ruled that the government-run sports disciplinary committee which heard the case, did not have sufficient powers to rule on an international race such as the Vuelta.

It also highlighted irregularities over the storage and handling of the samples taken from Heras, as well as the fact his anonymity had not been protected.

Rejecting the Spanish government’s final avenue of appeal against damages it had previously been told to pay Heras, the Supreme Court noted that the sanction previously imposed on Heras were the “direct, immediate and exclusive” cause of the termination of his employment and consequent loss of earnings and sponsorship opportunities.

Heras dominated the Vuelta during the early 2000’s, winning the race for the first time in 2000 while riding for the Kelme team, followed by victories  in 2003, 2044 and 2005 while a member of the US Postal and Liberty Seguros teams.

From 2001 to 2003 he was a key support rider for seven-time Tour de France champion Lance Armstrong.