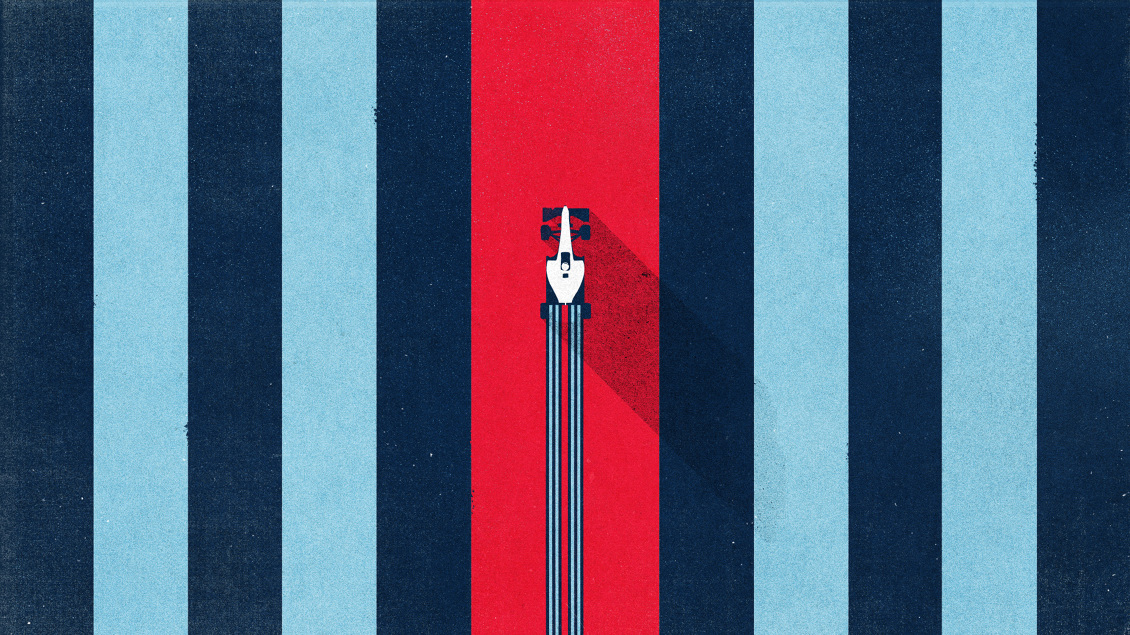 Deluxe Cycles in Brooklyn, New York has come up with a project that celebrates the key principles of rally and bicycle racing, recognizing and paying homage to the similarities between the two in the engineering, design, athleticism, competition, and a team to pull it all off.

Inspired by the iconic Martini livery there’s a collection of race and casual clothing, caps, bottles and a very limited run of four of the company’s Affinity Anthem framesets.