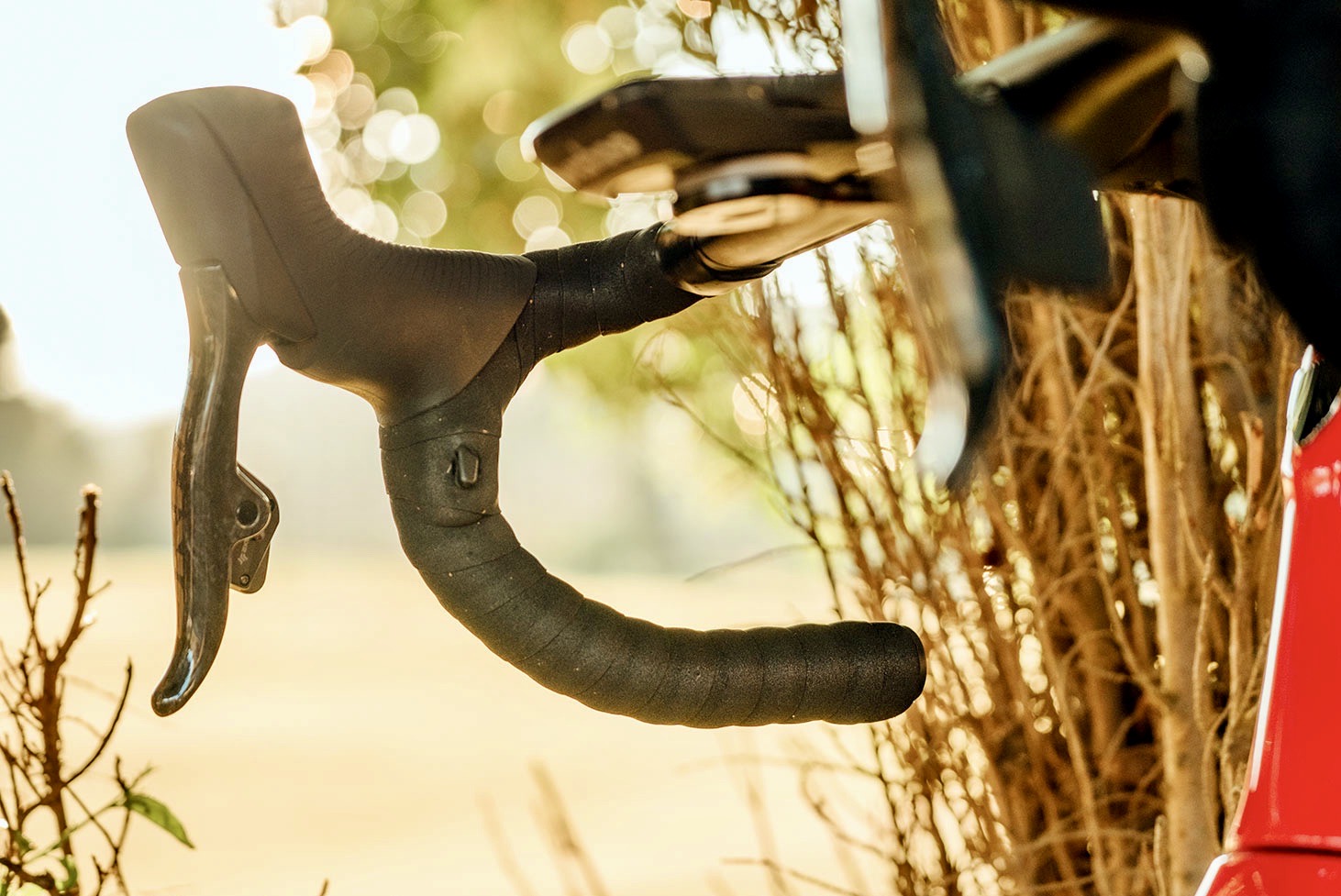 SRAM is offering a new version of its eTap AXS Wireless Blip shifting buttons to their drop-handlebar customers, which they say can be mounted virtually anywhere.

“No wires. Anywhere. Our new eTap AXS Wireless Blips can go wherever you want on your extensions or handlebar, with no need to worry about proper wire length or internal routing. The tactile, switch-like feel is ideal for triathletes who want to go fully wireless and drop-bar riders looking for additional shift locations. Combine a pair with the Zipp Vuka Shift AXS 90 extensions or use two pairs with an eTap AXS BlipBox to eliminate routing headaches on integrated aero cockpits. Pair through your primary shifter, place where you want, and ride. Make the bike your own,” boasts SRAM.

According to SRAM, customers will need to pair the Blips with an eTap AXS shifter, the Zipp VukaShift AXS 90 aero extensions or an eTap AXS Blip Box.

However, the Blips are not currently compatible with the RockShox Reverb AXS dropper seatpost, with new firmware that’s due out in July.

“The Reverb AXS requires a shift button that sends a constant signal while actuating the post,” SRAM explains. “The eTap AXS Wireless Blip does not feature continuous press or multi-shift function which is required for Reverb AXS.”

Additionally, in order to keep the size of the Blips small and compact, SRAM decided to eliminate a charging port or battery indicator lights, instead relying on its AXS Mobile App to check battery levels, while the sealed design ensures an IPX7 waterproof rating.

SRAM claims the battery life is “well beyond two years”, with tests showing batteries lasting anywhere from four to seven years depending on the level of use.

The eTap AXS Wireless Blips sell for $99 a pair.