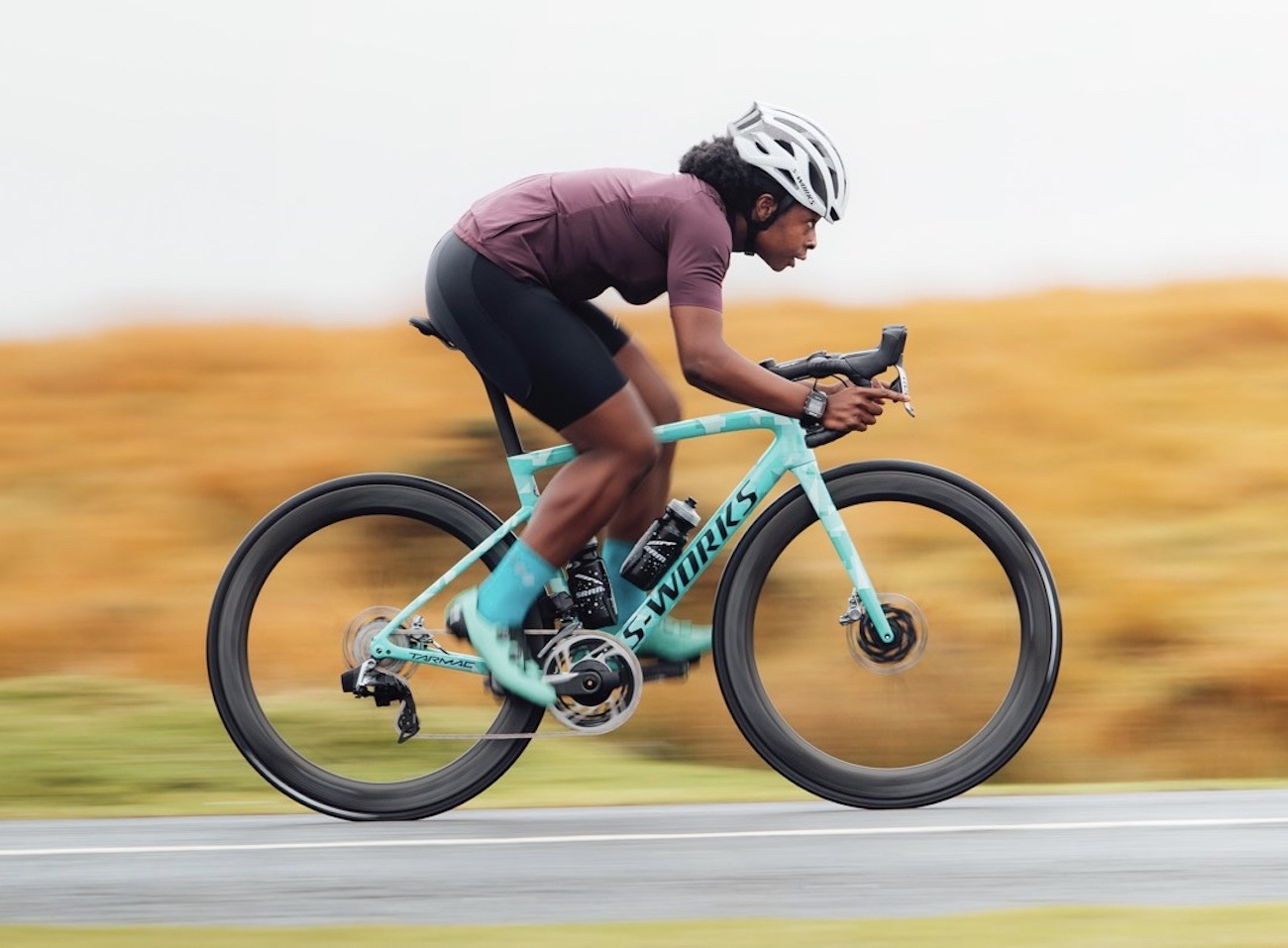 Indeed, as the sport of cycling continues to evolve (think endurance and gravel bikes), SRAM was keen to design its new groupset to be more configurable, allowing everyone from the beard-cladded gravel grinder to the WorldTour rider the option of choosing between 2x and 1x drivetrains, as well as traditional rim or disc brake set-ups.

While the core of the original eTap carries over to the new groupset such as the brake levers, shifting layout, removable batteries and braking systems; electronically speaking, everything is new.

For instance, the RED eTap AXS 12-speed has new chips and motors that are considerably faster and more accurate than its predecessor, now combined with an extra gear to create smaller gaps in shifting.

But again, adding another cog was only a small part of it.

SRAM went so far as to develop three new cassettes built around a 10-tooth sprocket using its existing XDR driver design, which allowed them to move to smaller chainring sizes, thus narrowing the step from the inner to the outer ring from the usual 16-tooth jump to 13-tooth for smoother shifting performance at the front.

This also required the development of a narrower, flat-top chain made with chrome plated inner links and rollers for increased wear, along with a special link called a Flattop PowerLock.

In turn, this allows for more consistent ratios amongst the three new cassettes, resulting in only 1 tooth gaps compared to the five found in most common cassette options.

They also provide more range, from 260 to 330%, compared to 227 to 309% for most current cassette options, resulting in no loss at either the  high or low end with smoother steps across the entire cassette.

Shifting at the rear is handled by a new derailleur that can work with any of the new configurations, which features SRAM’s latest Orbit Chain Management system that comprises a simple fluid damper inside the mechanism that provides increased cage tension when riding over rough roads, cobbles or gravel. Moreover, SRAM says it’s both lighter and more compact than a clutch mechanism and never needs servicing.

There’s also just one front derailleur across all configurations as well, which has been slightly revised to provide increased tire clearance for up to 42mm in the rear.

So, what does the AXS stand for?

Pronounced “access”, it refers to what SRAM calls its ecosystem, wherein components were specifically designed to work in conjunction with one another, while also allowing riders to personalize the drivetrain of their bikes for different applications and riding conditions.

Additionally, a special app was also developed that allows the rider to monitor battery life, check chain wear and how many shifts the system has conducted as an added service reminder.

It also let’s the rider reconfigure the shift buttons and reverse the default layout of the shifting patterns to one’s preference.

For example, SRAM offers what’s called Compensation and Sequential modes, wherein Sequential can be set to shift the front derailleur for the rider, whereas Compensation mode offers more control, adjusting shifts both front and rear commensurately.

However, either of these settings can be overridden with the app.

SRAM offers integrated power courtesy of a Quarq DZero power meter, which is built directly into the chainring and is available in both 2x and 1x versions.

There are two caveats with the new groupset however.

One, it’s not compatible with the previous RED eTap wireless, and two, riders must be sure to upgrade to an indoor trainer that will accommodate the 12-speed cassette and XDR driver body.

There’s no specific word on pricing for the US market at this point, although the new RED eTap AXS 12-speed wireless groupset is said to be available for purchase now.

You can learn more by visiting SRAM’s website here.