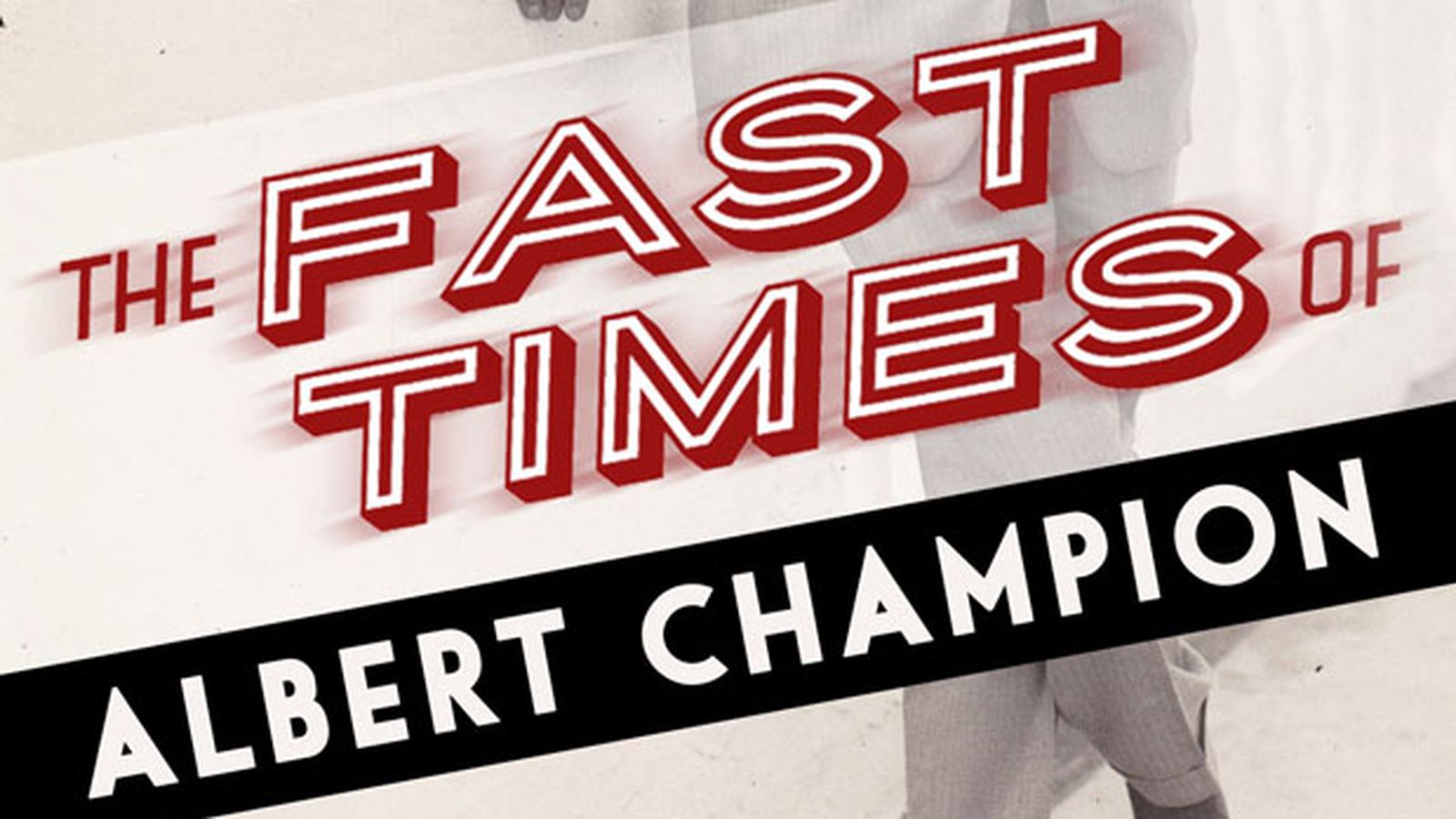 A statue of Albert Champion was unveiled in the city of Flint, Michigan yesterday, celebrating both his accomplishments as automotive industry leader, as well as an accomplished international bicycle racer.

Albert Champion, whose initials form the “AC” in the AC Spark Plug and AC Delco brands, and who earlier gave his name to rival Champion spark plugs, was a flamboyant figure in the early automotive industry.

In addition to his place in automotive history, Champion became a talented racer at the end of the 19th century. His win in Paris–Roubaix came as a surprise, since he had been known mainly as a track racer.

The historian Pierre Chany says, “Champion went to America after his win to profit from track contracts and to escape conscription, which could have meant up to seven years in the army. There he raced behind motorcycles and against riders such as Jimmy Michael, leading a comfortable life, enough that he could buy a racing car and take part in competitions. “He had contracted the car virus”, said the historian Pascal Sergent”.

After crashing in a race, Champion spent months in hospital, which left one leg two centimeters shorter than the other.

To cope with his leg discrepancy, Champion used cranks of different lengths, and later went on to win a 50 kilometer race at the Buffalo track in Paris, as well as the 1904 national motor-paced championships at the Parc des Princes track after specialists such as Parent, Contenet and the “blond Adonis”, Émile Bouhours.

However, the stress of the race reopened the injury to his leg, where he was taken to the Hôpital Boucicaut.

While in the hospital, Champion observed fellow rider, who was brought in with extensive injuries he sustained during a high speed crash.

This experience quickly brought a close to Champion’s racing career.