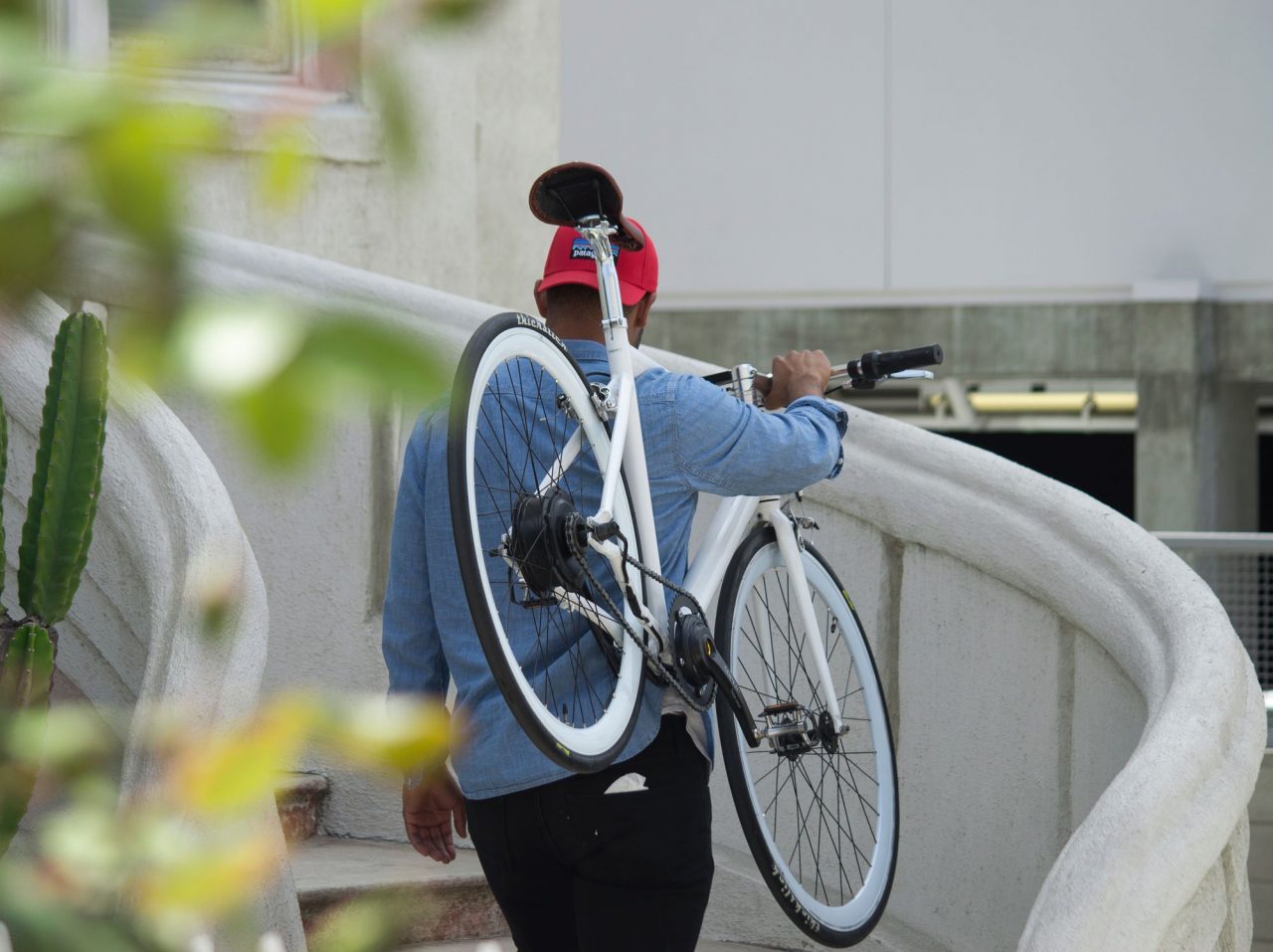 The number of companies competing for marketshare in the eBike segment these days, is almost on par with traditional bicycle brands battling it out for sales, with each company touting innovation and performance that surpasses the competition. But, are these attempts to extrapolate on the classic two-wheeled conveyance by motorizing it, enough to constitute a mission? Perhaps, from a capitalistic standpoint, but probably not from a societal one.

However, the California-based Story Bikes has, well a story, behind its product that seems more public regarding than it does private, as it relates to a noble business philosophy.

To Story’s credit, its eBikes preserve the classic double-diamond silhouette of the bicycle, rather than some far-flung design that has come to define most electric bikes.

Each of Story’s bikes comprises a lightweight aluminum frame, a powerful 350W motor and a hidden 36v battery that provides 6 levels of pedal assistance, which can propel models up to 20 mph with a range of 35 to 45 miles depending on the level of assistance. Moreover, a USB charger allows owners to charge their phone or tablet as they ride, and recharging of the bike itself only takes three hours.

Other features that punctate Story’s bikes, are a Shimano groupset, hydraulic brakes and a Torque Sensing Crankset, which provides pedal assistance proportionate with the rider’s output, while artisan touches such as genuine leather grips and saddle round-out the aesthetics.

For every bike that is sold, Story Bikes donates a Buffalo Bike to someone in Africa, South America or Southeast Asia, as part of a one-for-one donation program in partnership with the World Bicycle Relief Organization.

You can learn more about Story Bikes and its mission by visiting their Kickstarter campaign here.