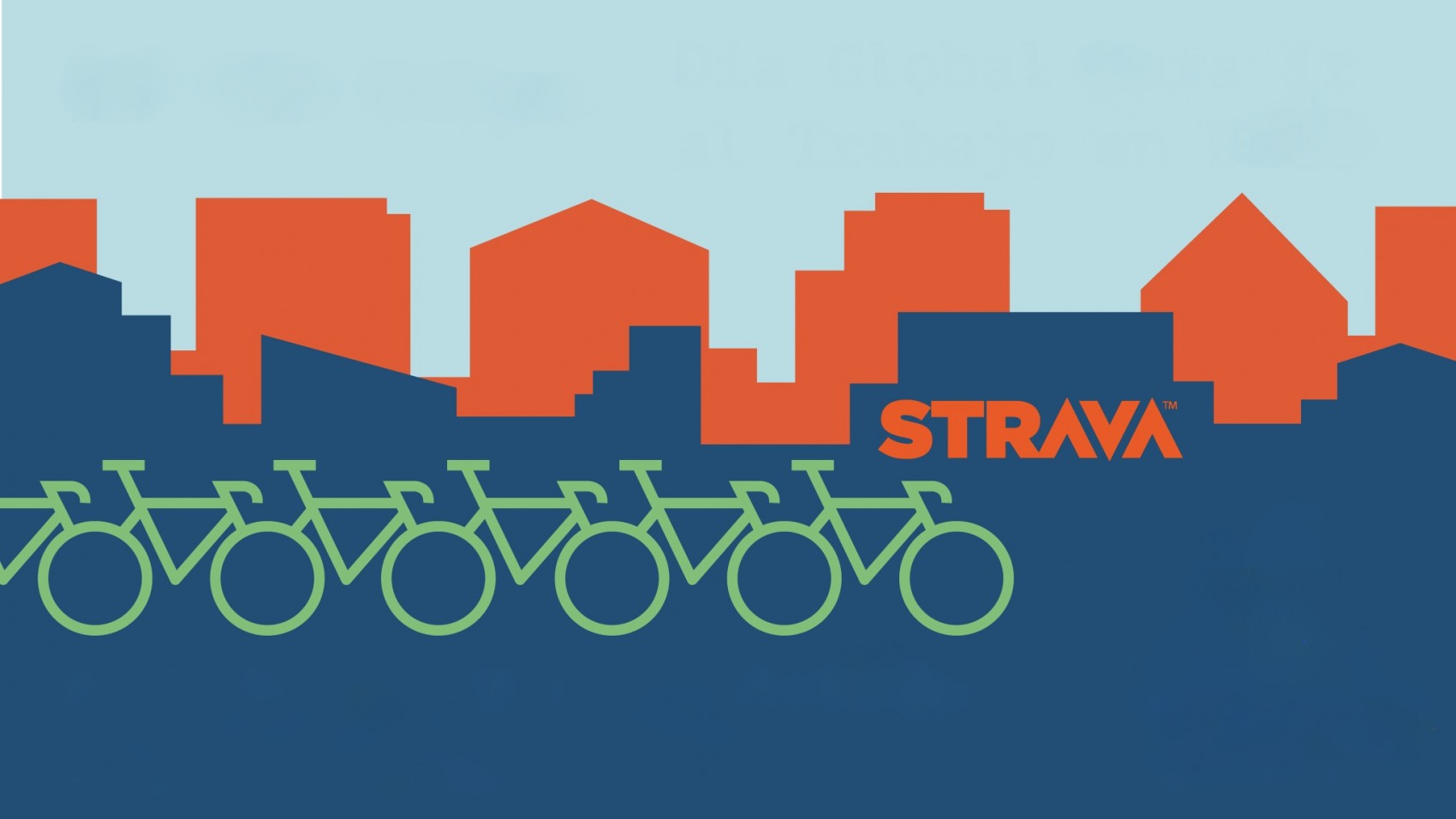 05 May 2017
By Gianni Pericolo - In LATEST ARTICLES, VELOPATHIC

On May 11, Strava is challenging all of its users to make the world just a little bit better by riding their bike to work.

Last year, 79,879 cyclists from 180 countries joined Strava on its Global Bike to Work Day. In doing so, they offset 514 tons of greenhouse emissions and contributed millions of data points to the Strava Metro data set.

This year’s goal is to crush those numbers.

What is Strava Metro?

Strava Metro aggregates the millions of human-powered commutes uploaded to Strava every week, with every activity marked commute getting tallied anonymously.

The data is then given to urban planners in order for them to improve city infrastructure for cyclists and pedestrians.

As it stands, 160 million people already live in cities where Strava Metro partners with local organizations and government agencies to make commuting better.

So, every time you commute on Strava, you create anonymous data. That data in turn is used to help urban planners to improve your city. As such, commuting by bike is not only good for you, but it’s good for your city too.

So, record your ride on May 11 for Global Bike to Work Day, and make your commute count!