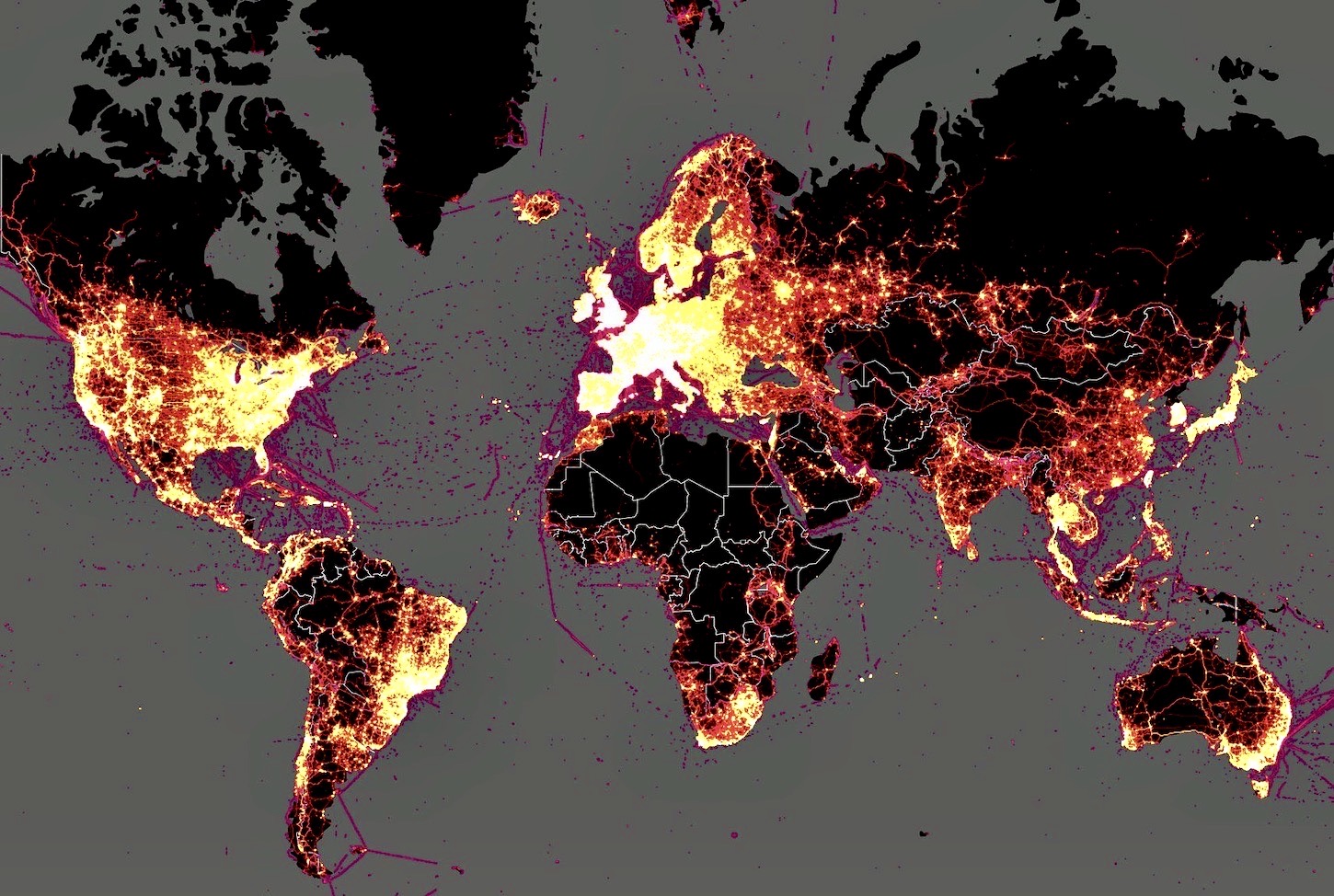 Strava’s Personal Heatmap feature has been given a new look and more functionality, allowing cyclists more control over what kind of activities are included in their Heatmaps.

The new update means users can now show running and cycling alongside other activities (of which there are 33 to choose from, including stand-up paddle-boarding, ice skating and velomobile riding) on the same Heatmap.

With the update, the Personal Heatmap will pre-generate and update automatically, whereas in the past, users had to generate or refresh their Personal Heatmap for a specified time period to see the map of their previous activities. But, now routes will show up as colors on the map, with more frequented rides appearing darker while roads only ridden once will be lighter.

Strava has also added new toggle options for more control over information displayed on the Personal Heatmap, wherein users can choose between all-time activities or view activities for just a specific year. When toggled on, the new ‘Activity clusters’ will let users scan the world at a glance and see where they have been active before zooming in. When ‘Activity clusters’ is toggled off, they will get the standard view of heat they are familiar with.

The Personal Heatmap is a subscriber-only feature that will be available on Strava’s website starting today.