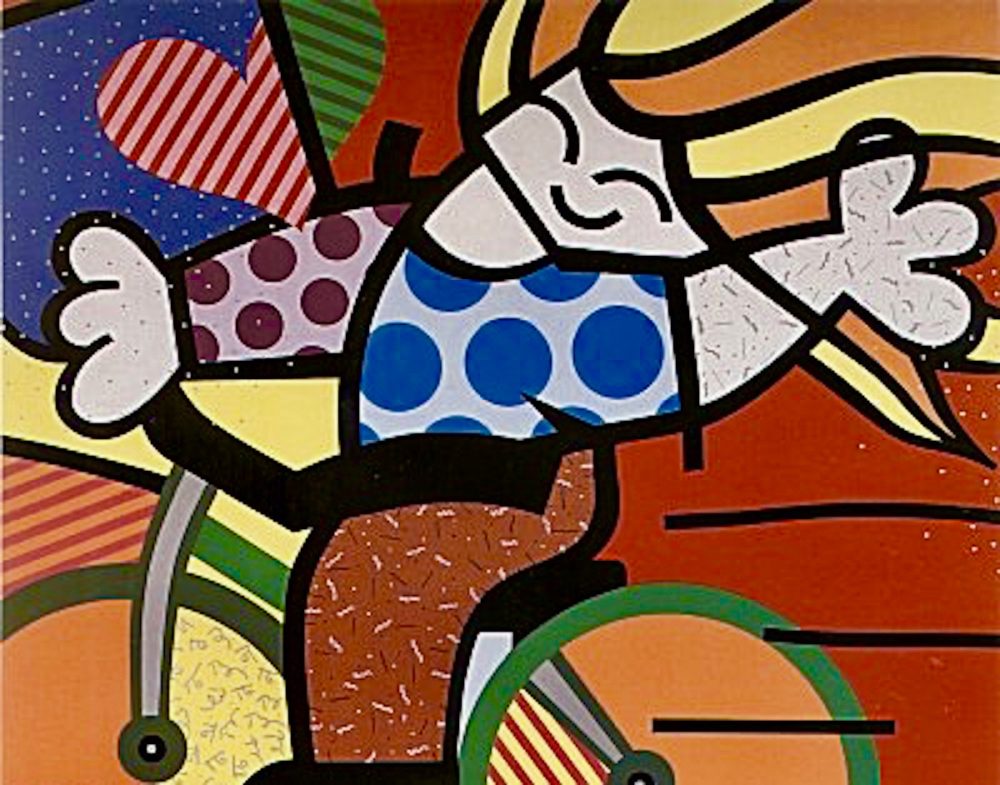 The role of the electric bicycle (e-bike) in promoting health and fitness is comparable to that of a conventional bicycle, says a recent study published in the Clinical Journal of Sport Medicine that was carried-out by researchers at the University of Basel – with overweight, unconditioned individuals especially benefitting from riding an e-bike.

The starting point for the pilot study was the Bike to Work campaign, which has been running in Switzerland for ten years now and invites commuters to switch to their bicycles or e-bikes every year for a month. Almost 65,000 cyclists took part this year.

A research group at the Department of Sport, Exercise and Health at the University of Basel examined how the exercise intensity on e-bikes compares to conventional bicycles. They conclude that training with an e-bike is by no means less effective, but has comparable health benefits as regular bicycling. Furthermore, the researchers found that even after a relatively short training period of four weeks improvements in cardiorespiratory fitness were achieved.

To conduct the study, the researchers recruited about 30 volunteers who where considered untrained overweight individuals (body mass index of 28-29). In preparation of the intervention, the participants were thoroughly examined. The oxygen uptake capacity (VO2) was used as decisive criterion for the evaluation of cardiorespiratory fitness. VO2 measures the body’s ability to uptake and utilize oxygen.

The participants then rode a distance of at least 6 kilometers on at least three days per week. While one half was riding on a conventional bike, the other half was commuting on an e-bike. There were no specifications regarding the speed and intensity of the ride. Some of the test subjects were wearing a heart monitor and a GPS device.

After a month, the participants had their health tested again and it became apparent that both groups had developed comparably well in their fitness — measured by their oxygen uptake capacity. If this improvement is maintained permanently, the risk of cardiovascular mortality decreases to a clinically relevant extent. Also, the heart worked more efficiently after the four-week training.

Furthermore, the study shows that the participants of the e-bike group were on average traveling at higher speeds and showed higher daily elevation gain. “This indicates that the e-bike can increase motivation and help overweight and older individuals to maintain fitness training on a regular basis,” says Arno Schmidt-Trucksaess, Professor of Sports Medicine at the University of Basel on the study results.

“Those who use e-bikes on a regular basis benefit permanently, not only in terms of their fitness, but also in terms of other factors such as blood pressure, fat metabolism, and overall mental well-being.” Overall, he suggests that the study provides an important indication of the preventive potential of e-bikes.