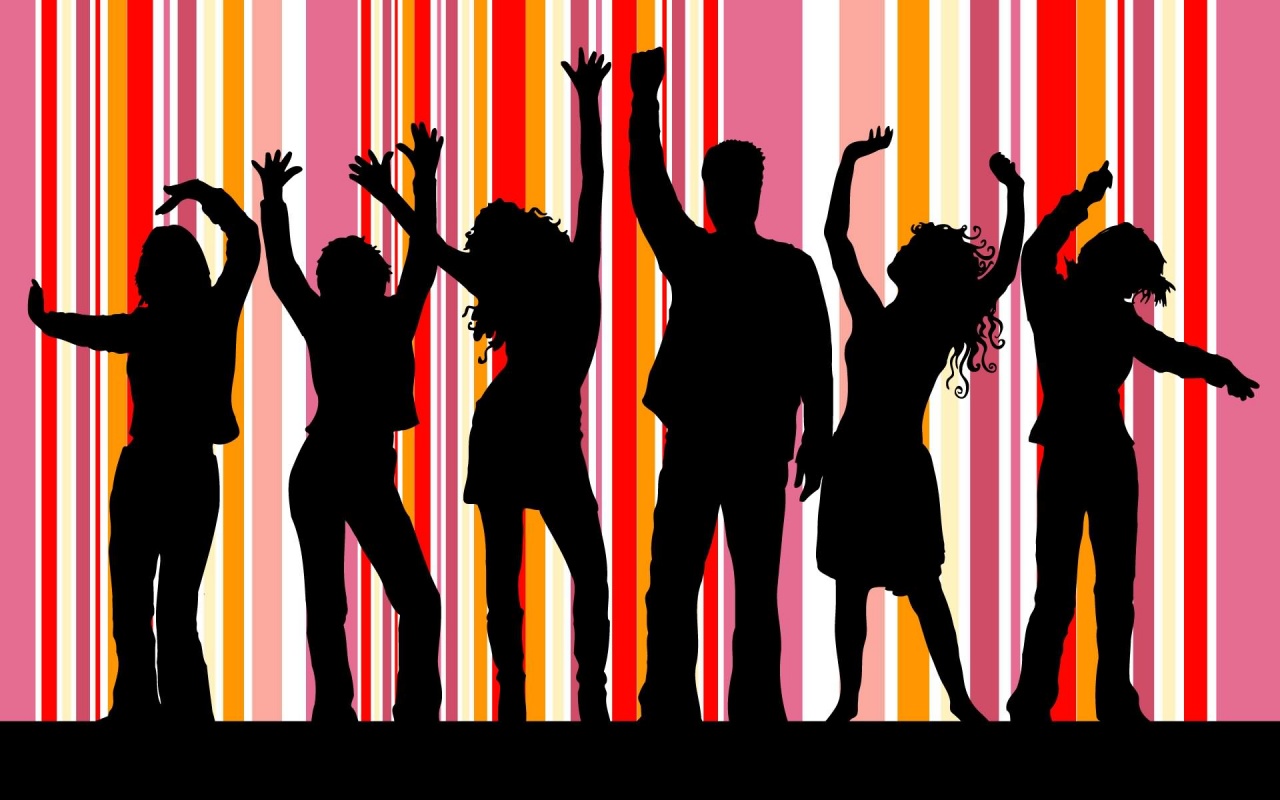 Yikes, for those of us who don’t like to cut the rug, a recent a study shows that dancing burns more calories than cycling.

Research carried out at the Uk’s University of Brighton, revealed that a group of 15 students donning catapult vests with accelerometers and heart rate monitors, burned more calories dancing, than they did cycling, running or swimming.

The University of Brighton’s Dr. Nick Smeeton says the results surprised him too.

“Dance not only appears to increase positive and reduce negative emotions, which are typical effects of exercise, but we also found that dancing actually reduced feelings of fatigue too.”

“People may be familiar with runners’ high and there appears to be a similar effect after dancing too. We have seen that dancing improves your emotional state. Furthermore, it seems to have an energizing effect. Add in the known benefits of social interaction you get whilst dancing and it becomes a powerful way to improve your health and well-being.”

According to a previous study, cycling burns approximately 390 calories per hour, where ballet burns 462. Contemporary, Swing and Street dances use even more, at 534, 586 and 606, respectively.

In addition, the study showed, that during an hour long dance class, students covered a distance equal to just a little over 2 miles.

However, the study is based on general cycling activity, and not high exertion riding like most serious cyclists engage in.

Still, that Richard Simmons Sweat’in to the Oldies, may very-well provide the average person with a greater workout, than say, pedaling his or her bike to the local store.

But, just imagine what a challenge it would be, for a  group of cyclists to no sooner finish up a challenging sportive ride, than head over to a rave for an evening of tripping the lights.

My money’s on Tom Jones making the podium!!