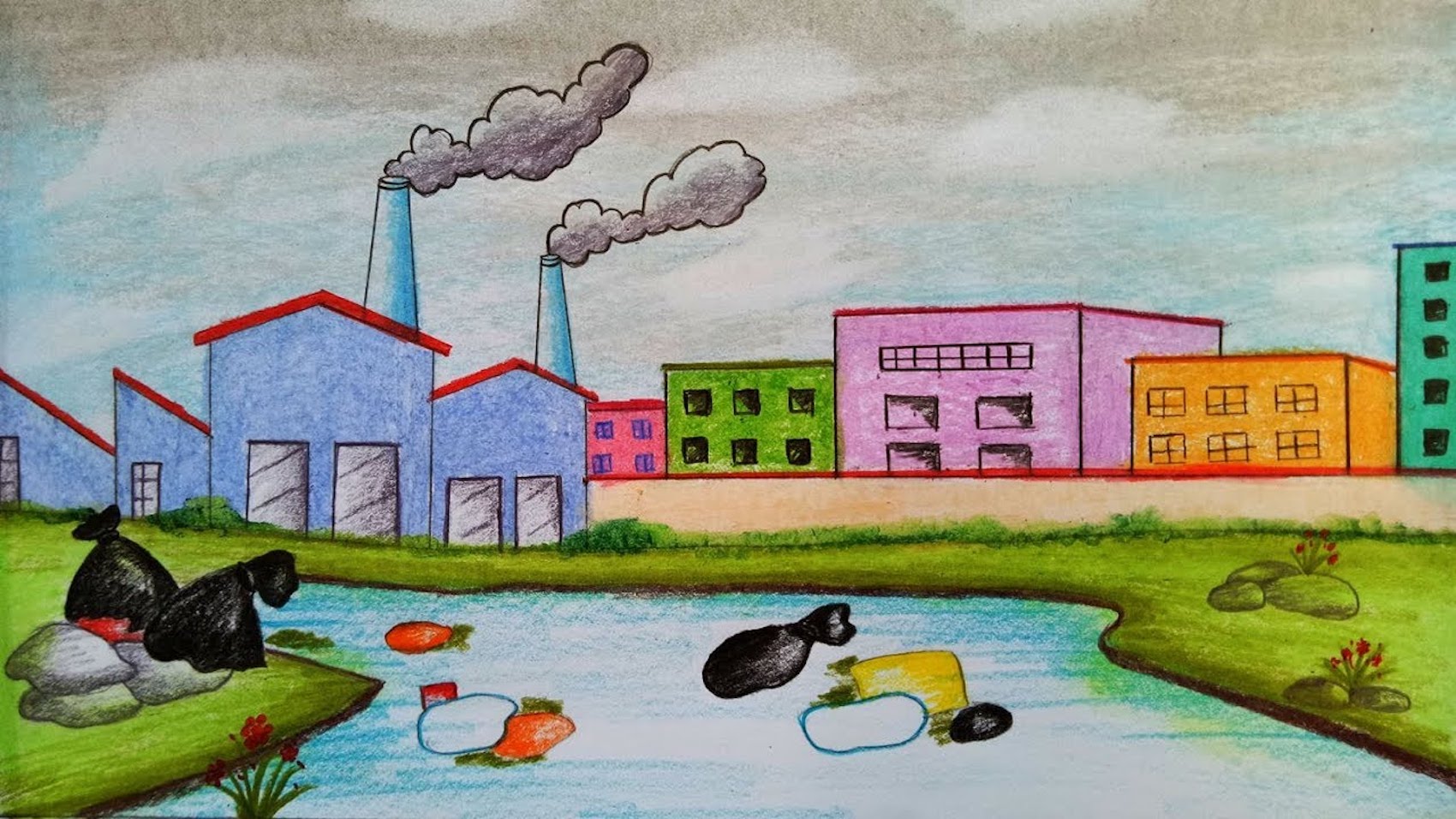 Even in areas with moderate-to-high levels of traffic pollution, regular physical activity like cycling reduced the risk of first and recurrent heart attack, according to new research in Journal of the American Heart Association.

“While exercise is known to reduce cardiovascular disease risk; pollution can increase the risk of cardiovascular disease, including heart attacks, asthma and chronic obstructive lung disease,” said Nadine Kubesch, Ph.D., lead author and researcher at the University of Copenhagen in Denmark. “Currently there is little data on whether poor air quality cancels out the protective benefits of physical activity in preventing heart attacks.”

In participants who developed a heart attack (first or recurrent), the average NO2 exposure level was 18.9 micrograms per cubic meter air (μg/m3) with an overall average of 18.7 μg/m3, which is below the current NO2 European Union exposure guideline (50 μg/m3 over 24 hours).

“Our study shows that physical activity even during exposure to air pollution, in cities with levels similar to those in Copenhagen, can reduce the risk of heart attack,” Kubesch said. “Our research supports existing evidence that even moderate levels of regular physical activity, such as active commuting, are sufficiently intense to get these health benefits.

So, what does this study suggest for older male and female cyclists?