CapoVelo.com
CapoVelo.com - - Study Suggests Heat-Based Training Can be an Effective Way to Train for Altitude
67760
post-template-default,single,single-post,postid-67760,single-format-standard,no_animation 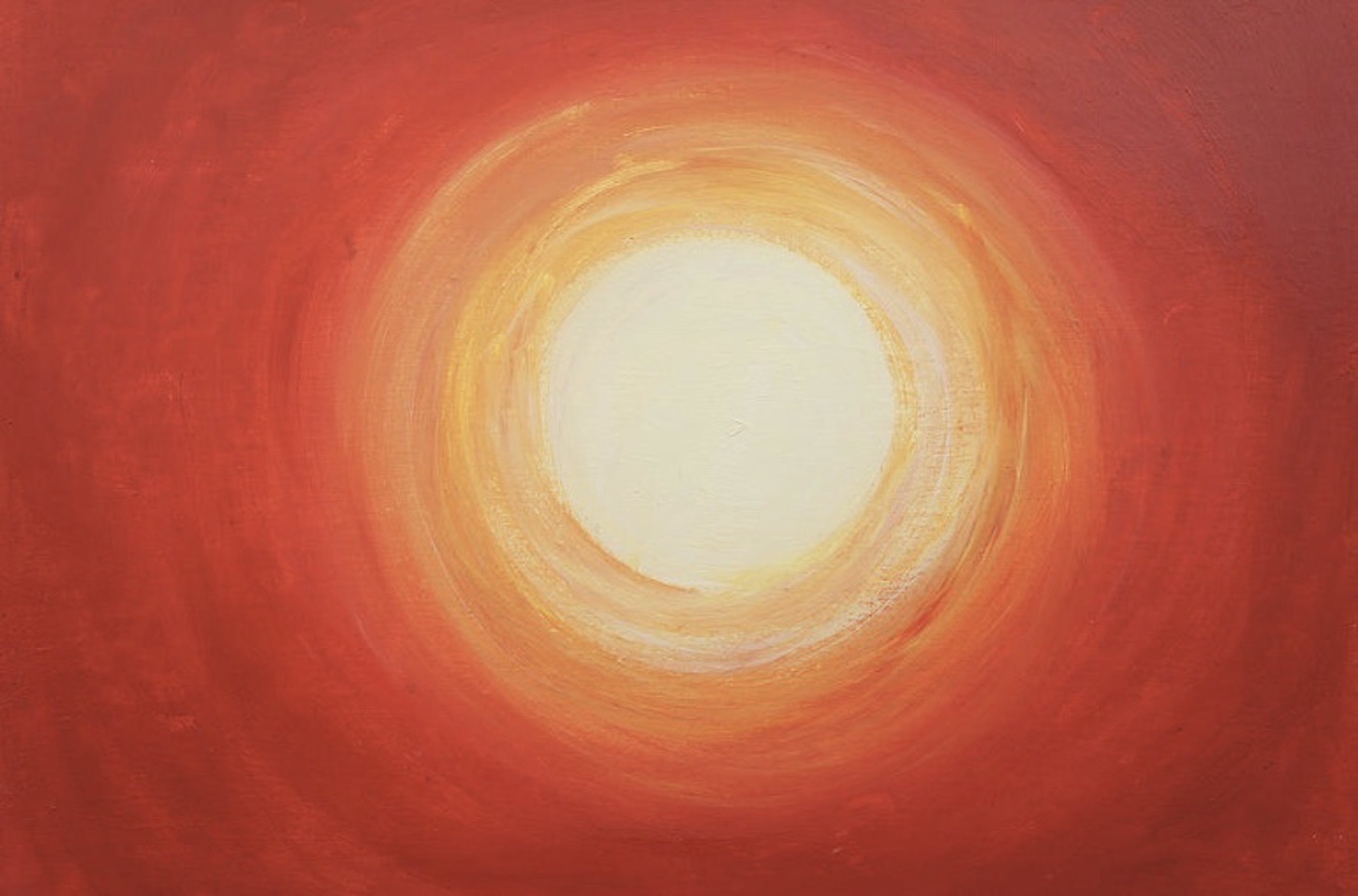 While summer is blanketing most regions across the world, causing some cyclists to yearn for cooler temperatures, a recent study suggests that riding in hot weather (i.e. heat-based training) can be an effective way to train for altitude.

Altitude training is a popular method for cyclists to improve their “climbing” abilities, with the goal of increasing the level of oxygen in their blood cells. Based on conditioning, this training also translates into enhanced performance at lower altitudes by virtue of the body’s ability to increase the amount of oxygen-rich blood being delivered to the muscles.

However, new research presented by the medical journal, Frontiers in Physiology, suggests that heat-based training can offer a more efficient means of improving altitude tolerance and physical performance than normobaric and hypobaric chambers can.

“We show that when the duration and frequency of training performed in heat or at altitude are the same, the heat-based training can offer a more obtainable and time-efficient method to improving tolerance to altitude,” says Dr. Ben J. Lee, who was part of this first investigation that compared the effects of heat and low-oxygen training side by side.

For instance, Dr. Lee and his co-authors asked a number of male cyclists to perform a time trial and tested their tolerance to low-oxygen levels before and after a series of ten daily 60 minute training sessions in either low-oxygen or hot conditions. In addition, blood samples were taken to see how their cells responded to the different training methods experienced by the cyclists.

The results were very interesting. Heat-based training reduced the physical strain experienced by the cyclists, as measured by their temperature and heart rates, as well as improved their time-trial performance. These positive effects matched those experienced by the cyclists that undertook low-oxygen training. The blood analysis showed that the stress response at a cellular level was also the same, indicating that there was little difference between the two exercise methods.

“There are many companies that provide normobaric altitude training and acclimation sessions prior to completing mountainous treks. However, the evidence that this form of training offers any enhanced adaptation to ‘real world’ altitude is limited. Therefore people preparing for an altitude trek may be better off training with a heat stimulus rather than paying for expensive altitude sessions,” suggests Dr. Lee.

The authors of the study stress there are some limitations to their findings, with the results only relevant to the recreational cyclist, rather than the professional. In addition, the cyclists were not tested for their performance at high altitudes. “Our results have only been tested using artificial altitude oxygen levels and not real-world altitudes,” explains Dr Lee.

While further research is needed, this study clearly indicates that heat-based training may be relevant to athletes and military personnel requiring a time- and cost-efficient way of preparing for high altitudes.