The Sufferfest Offers Training Center App for Mac and IOS 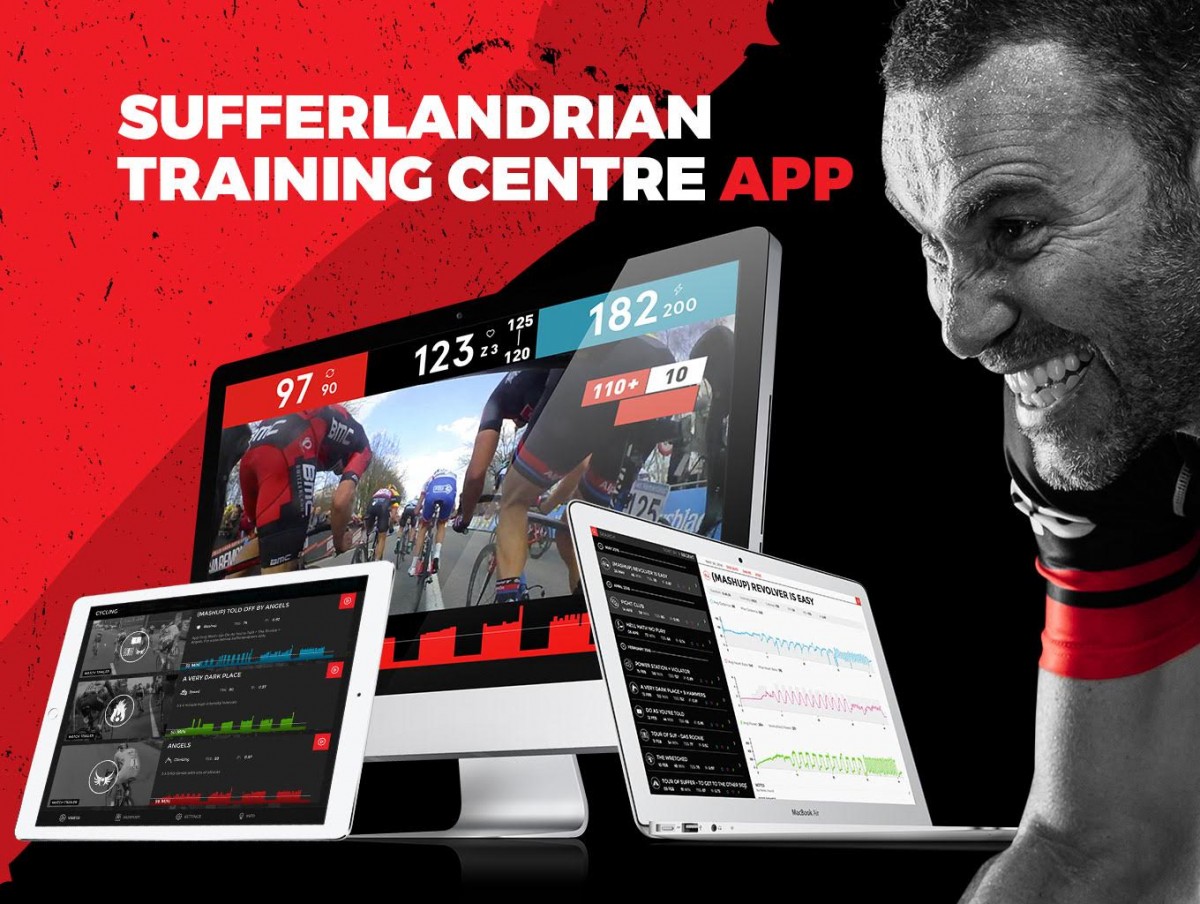 The Sufferfest is now offering members a new app that’s compatible with Apple computers as well as all iOS devices, that provides access to their entire catalogue of training videos, to include feature footage of the UCI WorldTour races.

According to The Sufferfest, the new app will allow users to sort videos based on type, profile, Training Stress Score and Intensity Factor, which can either be streamed or downloaded.

Similar to other trying platforms, The Sufferfest’s app can set specific functions based on the user’s functional threshold power (FTP) or lactate threshold heart-rate (LTHR), by setting specific targets for cadence, heart rate, and real or virtual power, tracked in real time.

Additionally, the intensity of the workout can be increased or lowered based on the user’s current fitness and fatigue levels.

The app is both ANT+ and Bluetooth compatible, and in the event the user doesn’t have a power meter or smart trainer, it can calculate virtual power using a speed and cadence sensor.

From there, workout data can be stored or exported to third party platforms such as Strava or Training Peaks, along with the option of analyzing the data further using features within The Sufferfest app itself.

A subscription to the new The Sufferfest app cost US$10 per month for unlimited access.

However, they’re currently offering a free seven day free trial, which is available through the Apple App Store and The Sufferfest’s website.

Sufferfest says it has a Windows based version on the way as well.