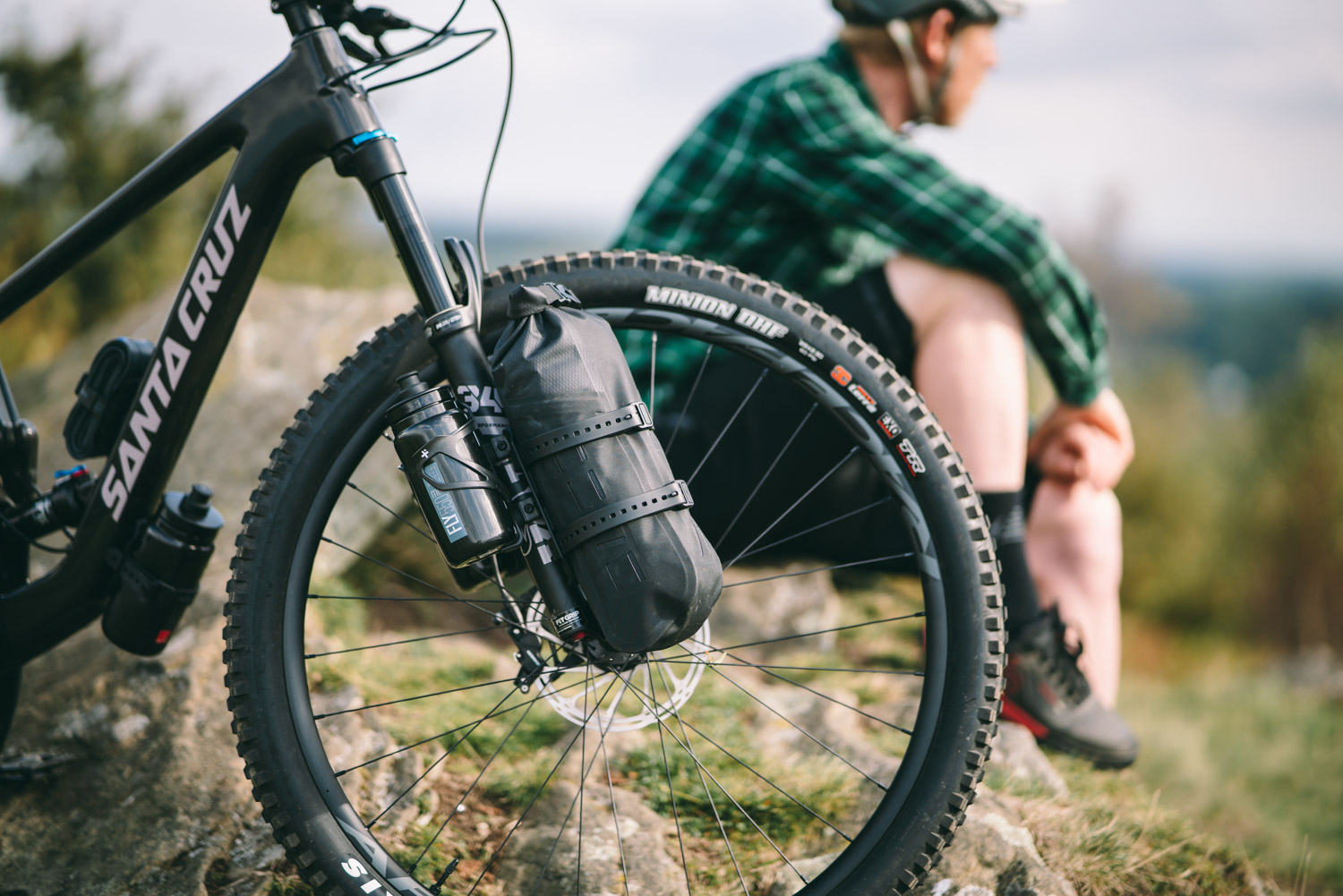 Tailfin has launched its latest carrying rack called the SFM, offering adventure cyclists a new solution for attaching cargo to  their suspension forks.

Unlike other designs that rely on flimsy velcro straps, cheap plastic mounts or hose clamps, the SFM is a well-thought-out clamp system that’s available in both stainless steel and unidirectional carbon fiber.

Additionally, in order to ensure that its new SFM wouldn’t be prone to slippage, Tailfin put the rack through rigorous testing, including a test rig that was specifically designed to induce extreme torquing.

According to Tailfin, the SFM is compatible with any suspension fork that features a 38-45mm lower leg diameter like Fox’s 32, 34 and 36 models, as well as RockShox’s SID and Lyrik.

Tailfin says the SFM has a carrying capacity of 3kg for singletrack use or 5k for gravel, which applies to both single or double cage configurations, with the carbon version ($70) tipping the scales at 82g per set, while the stainless model ($40) weighs in at 128g.

Both models will be available starting on November 2, with delivery slated for December.