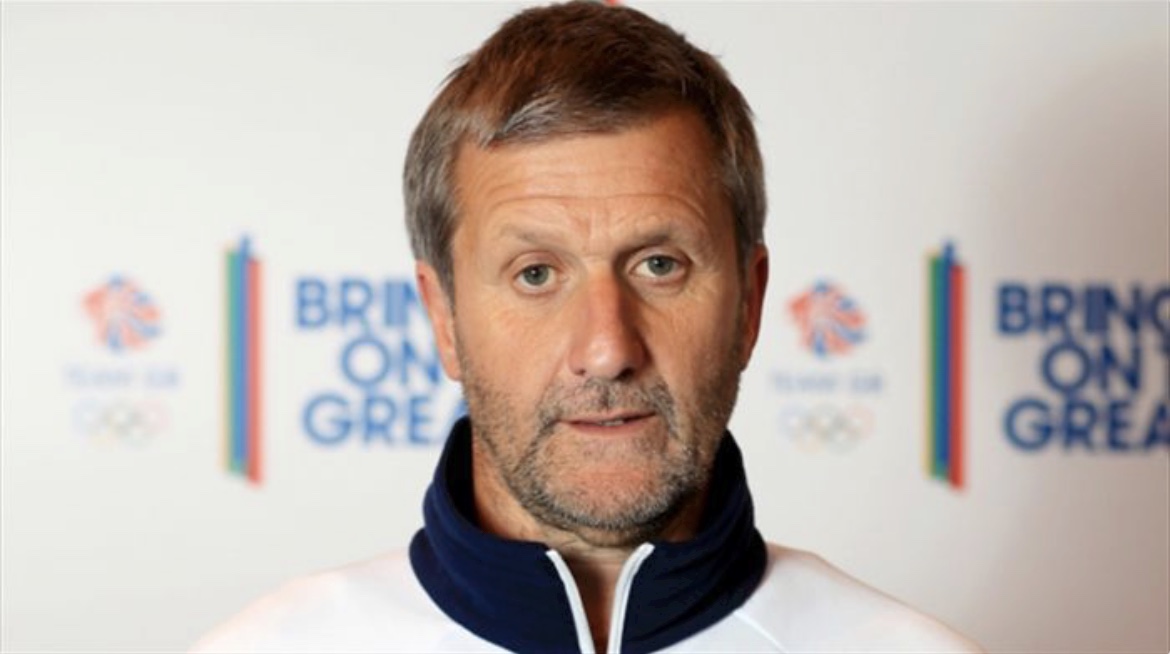 Team Sky’s Richard Freeman, the doctor at the center of the “mystery” package controversy whirling around the British team and Bradley Wiggins, has finally broken his silence on the subject.

In a nine-page statement to British Parliament, Freeman admitted that he had failed to back up his medical records during the period in question and, perhaps even more alarmingly, that British Cycling and Team Sky had no stocktaking system at all for medicines they kept at the time.

However, Freeman – who has not spoken publicly since UK Anti-Doping launched an investigation into the contents of the Jiffy bag nearly six months ago – insisted that the parcel sent out to him at the 2011 Critérium du Dauphiné contained nothing but the decongestant Fluimucil. UKAD has still not been able to verify that claim because of the lack of medical records.

Damian Collins MP, the chair of the select committee, said Freeman’s evidence left “major questions outstanding for Team Sky and British Cycling”. “In particular,” Collins said, “why were no backup medical records kept for Bradley Wiggins in 2011, beyond those on Dr Freeman’s laptop computer? Why were there not more formal protocols enforced on recording keeping? And whose responsibility was it to make sure that Team Sky’s own stated policies were being enforced?”

Freeman, who missed an opportunity to give evidence to the select committee in person earlier this month, withdrawing on health grounds, claimed the lack of any sort of “written medicines management policy or stock-taking system” at either British Cycling or Team Sky “was not uncommon practice in sports teams at that time”.

He admitted his failure to back up his medical notes was a source of “regret”, but again stressed that things had been very different in 2011.

He claimed that his failure to upload his notes to Dropbox – something Nicole Sapstead, the chief executive of UKAD, told Parliament that other Sky doctors routinely did – was not in fact a breach of the teams’ rules.

The use of Dropbox had been introduced only in 2011 following the death of a team support member at the previous year’s Vuelta a España.

“As a direct result of that [we] decided that we needed a better means of in/post race communication and that’s why the Dropbox process [which was already used by Team Sky for general information sharing] was adapted to allow medical information to be shared. It was never meant to replace individual doctors’ medical records [although ultimately this occurred].”

Freeman added that he primarily relied on his own note-keeping, finding Dropbox “difficult to use” and not entirely trusting its security. The laptop on which he kept his notes was later stolen while he was on holiday in Greece, although Freeman was not asked about this by Parliament  and made no mention of it in his statement. “I accept that it would have been desirable to have backed up my clinical records, whatever system was used,” he said. “I regret not doing this.”

On the subject of why Fluimucil had to be flown out to France from the UK by a British Cycling staff member rather than collected from a local pharmacy, Freeman said – as Team Sky had claimed in their written evidence to British Parliament a few weeks ago – that the particular type of Fluimucil nebulizer solution that the team used was available from only one overseas supplier and it was generally sent over to Manchester and kept in the storeroom there.

Freeman admitted that he had on one occasion bought this type of Fluimucil from a pharmacy in Switzerland but it did “not occur” to him to drive all the way there to restock during the race, and the rest of Team Sky’s staff were too busy with their own duties to go. He therefore asked Wiggins’s coach Shane Sutton to get some sent out from Manchester. Sutton arranged for Simon Cope, the women’s road coach, to courier the parcel.

Overall, Freeman said, he felt satisfied that his practice had “never been compromised by coaches or management ever at Team Sky or British Cycling”, adding that he did not feel a “win at all costs” culture existed within those two organizations.

However, Freeman did say, that the departures of Brailsford and Steve Peters had had a detrimental impact on the culture in Manchester, indirectly criticizing Sutton, who was promoted to technical director in 2014.

Collins said that Freeman had confirmed to the committee that he was happy to answer any further questions in writing, and to give oral evidence when his health recovered.