Teams for the 2016 Arctic Race of Norway Announced 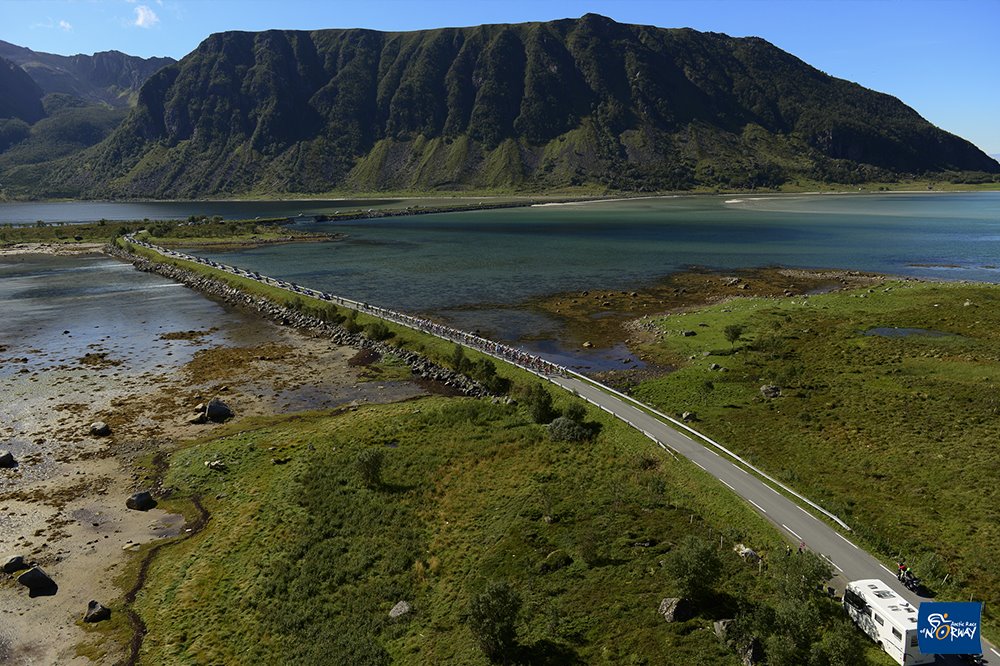 The list of the 22 teams chosen to take part in the fourth edition of the Arctic Race of Norway, which will be held from Thursday 11 August through Sunday the 14th, 2016 has been announced. 11 WorldTeams will be present for the start in Fauske, which is a record number of entries since the creation of the race in 2013, and also a record number for a professional cycling race in Norway. Four of the five Norwegian cycling teams have also been selected on the basis of their UCI Europe Tour ranking at the end of May. This exiting field will meet up in August for a fantastic battle on the beautiful roads of the Arctic Race of Norway with an unprecedented level of participation.

New this year for the Arctic Race of Norway, the intermediate sprints on the final stage will all be placed in the race ending circuit, which is to say in the final 25 kilometres before the finish line. It will thus offer the opportunity to all the different rider profiles to contend for the overall victory: the punchers/climbers will find a favourable terrain with an uphill finish on stage 3 (Korgfjellet Summit, 8,9km at 6,4%), but the sprinters as well, as long as they stay with the leaders on this climb and take the bonus seconds prior to the finish at Bodø. These seconds up for grabs in the last kilometres assure a great battle for the overall podium!

“The 2016 edition of the Arctic Race of Norway looks to be full of promise with a quality field it has never enjoyed before. On a course in the heart of a wonderful countryside landscape, that we disclosed a few months ago, it will be an intense battle among the best teams in the world. Everything has come together to make the 4th edition of the most northernmost race in the world, an unforgettable happening.”

A word from Arctic Race of Norway’s ambassador, Thor Hushovd :

“I am looking forward for the 2016 Arctic Race of Norway to begin! With eleven WorldTeams it should be quite a show and there will be a large number of candidates for the overall win. It is hard to say what type of rider will win this year. In fact, the course is full of difficulties, especially the finish of stage three, but with the bonus sprints positioned close to the finish of the final stage, the sprinters will be in contention just until the last minute!”