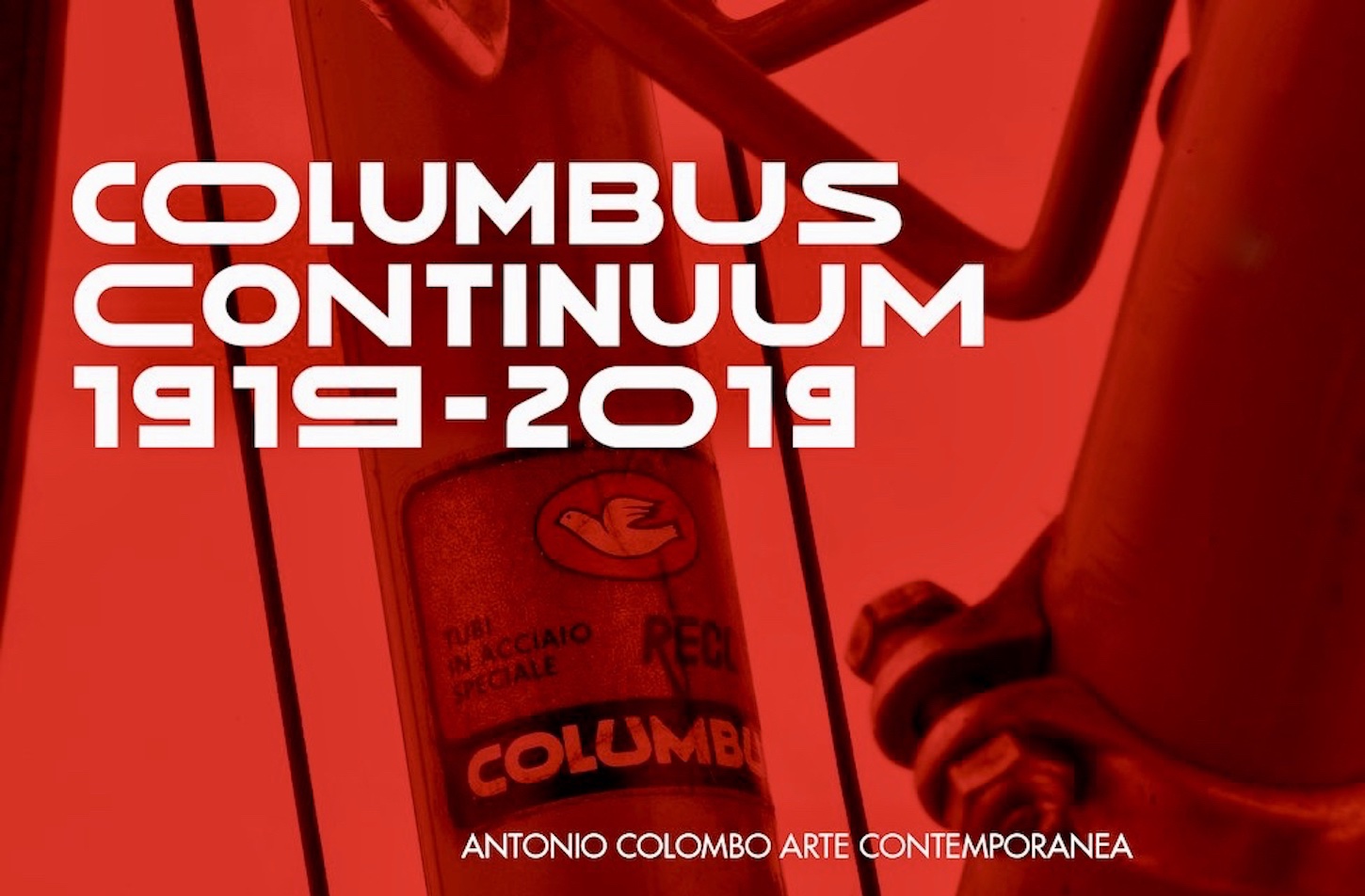 The Columbus Continuum: 100 Years of Steel Manufacturing, is the title of a series of exhibitions that commemorate the iconic Italian company’s role in development of state-of-the-art metal tubing over the last one hundred years.

The four exhibits will take place at the Antonio Colombo Arte Contemporanea gallery in Milan over the next year, a destination point for contemporary and figurative art founded by Antonio Colombo in 1998.

Columbus was founded by Angelo Luigi Colombo in Lambrate, Italy 1919, developing various processes related to metallurgy that produced finished products that were used across numerous fields, from bicycles to transport vehicles, to aviation and furniture design.

To celebrate Colombo and his son Antonio’s entrepreneurship, four exhibitions highlighting their achievements in the development of steel are planned.

The first exhibit, Flessibili Splendori: Columbus and the Tubular Furniture, is dedicated to the introduction of metal tube furniture started by Columbus in 1933, which lasted until just after the post-war period.

The era began with Columbus’ exclusive license to manufacture tubular furniture with the renown Zurich company, Wohnbedarf, which developed numerous pieces in collaboration with famed architects such as Alvar Aalto, Sigfried Giedion, Werner Moser, Alfred Roth, Flora Steiger, and above all with Marcel Breuer who from the mid-twenties designed furniture for the Bauhaus.

Additionally, architects Giuseppe Terragni and Giuseppe Pagano, relied on Columbus steel to design their popular umbrella stand, while also relying on the material to design furniture to furnish landmark buildings like the Casa del Fascio and the Sant’Elia during the 1930’s.

Another collaboration with Piero Bottoni, resulted in the creation of an iconic chair design that became the center of attention at the VI Triennale di Milano in 1936.

Colombo and his son continued to innovate over the next few decades, simultaneously creating the Columbus Archive, which today contains a “unicum” of relics made up of hundreds of original furnishings, designs and drawings, catalogues and advertisement – both from the company and its competitors, revealing a universal curiosity across all kinds of cultural and industrial designs.

The exhibit also recognizes the important role Columbus played in inspiring dozens of historic artisan framebuilders along the way, as well as the renaissance of steel today.

The other exhibits retrace Columbus’ influences across the industrial furniture, automobile and aviation industries, including key products, patents and technical solutions.

The last exhibit shares the deep relationship Columbus has developed with the surrounding art world over the years, as evidenced by the bold designs and unique art work inherent in the Cinelli range of products, as well as Antonio Colombo’s personal love of art.