The Cycling Art of Peter McLaren 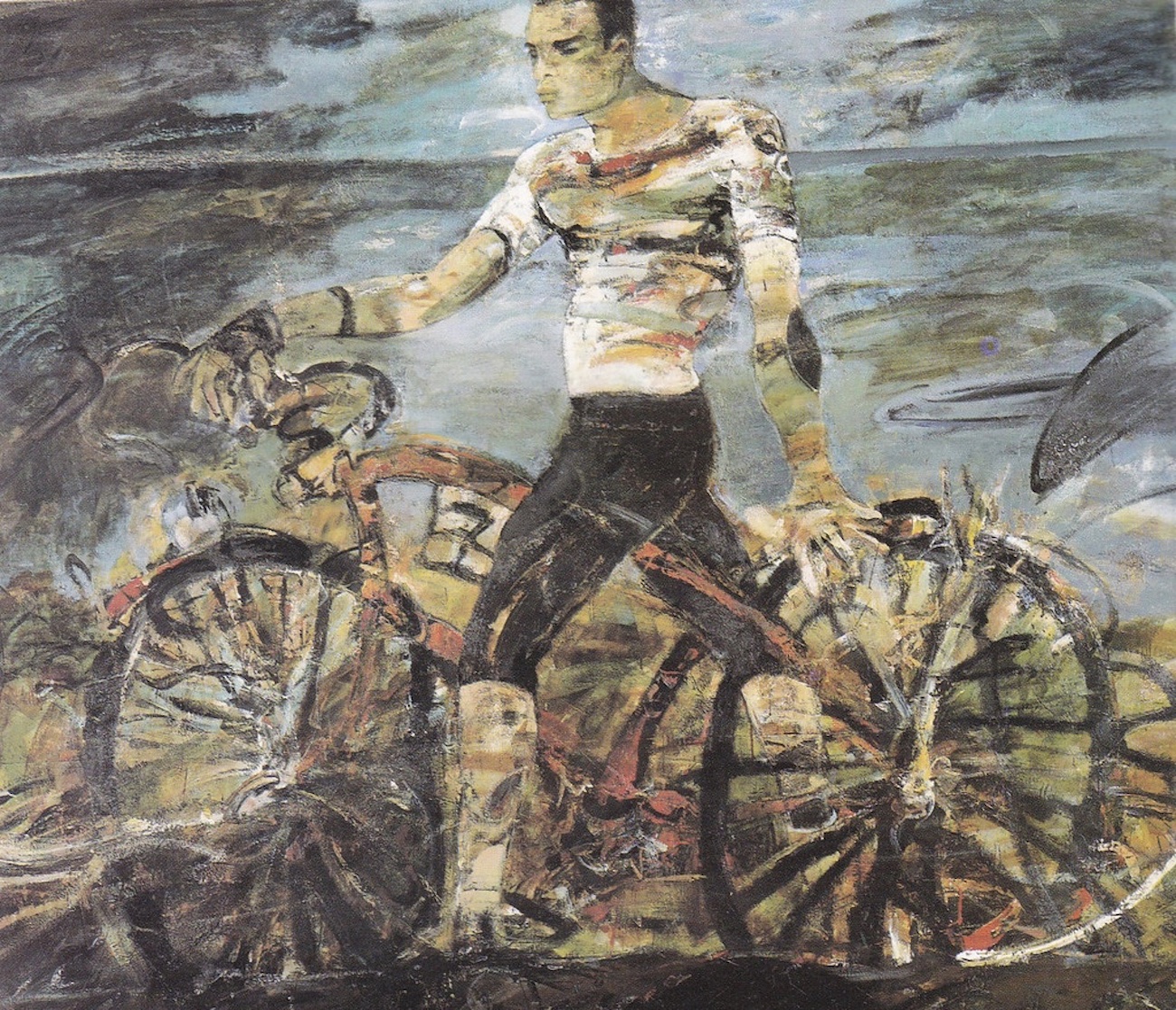 When someone with a keen eye for art first glances at Peter McLaren’s work, thoughts of great Twentieth-Century painters like Rouault and Permeke immediately come to mind.

At least in my mind they do.

But, the current-day artist treats us cycling lovers to a new adaptation of modernism, regaling the sport in a way that few of the great Fauvist and Expressionist painters ever had the chance of knowing.

Born in Scotland, McLaren studied at the Edinburgh College of Art, where he won the John Kinross Scholarship from the Royal Scottish Academy.

According to McLaren, some of his early influences included works from the Scottish Colorists and Post War Expressionists, many of which could be found on display at his native Kirkcaldy Museum.

From there, he went on to study in Florence and at the Prado in Madrid, winning the prestigious Richard Ford Award from the Royal Academy in London along the way.

While a student, it was the bicycle that enabled him to travel across Europe to see art collections in Amsterdam, Arnhem, Paris and London, developing a relationship with his bike that would later inspire him to ride across America in search of works by Wyeth, Pollock, Lichtenstein and Warhol – thanks to proceeds received from winning the inaugural British Airways Most Promising Artist Award in 1989.

As a result, McLaren has dedicated a significant portion of his portfolio in homage to the two-wheeled conveyance and his connection to the cycling culture, which has remained a part of his life for decades now.