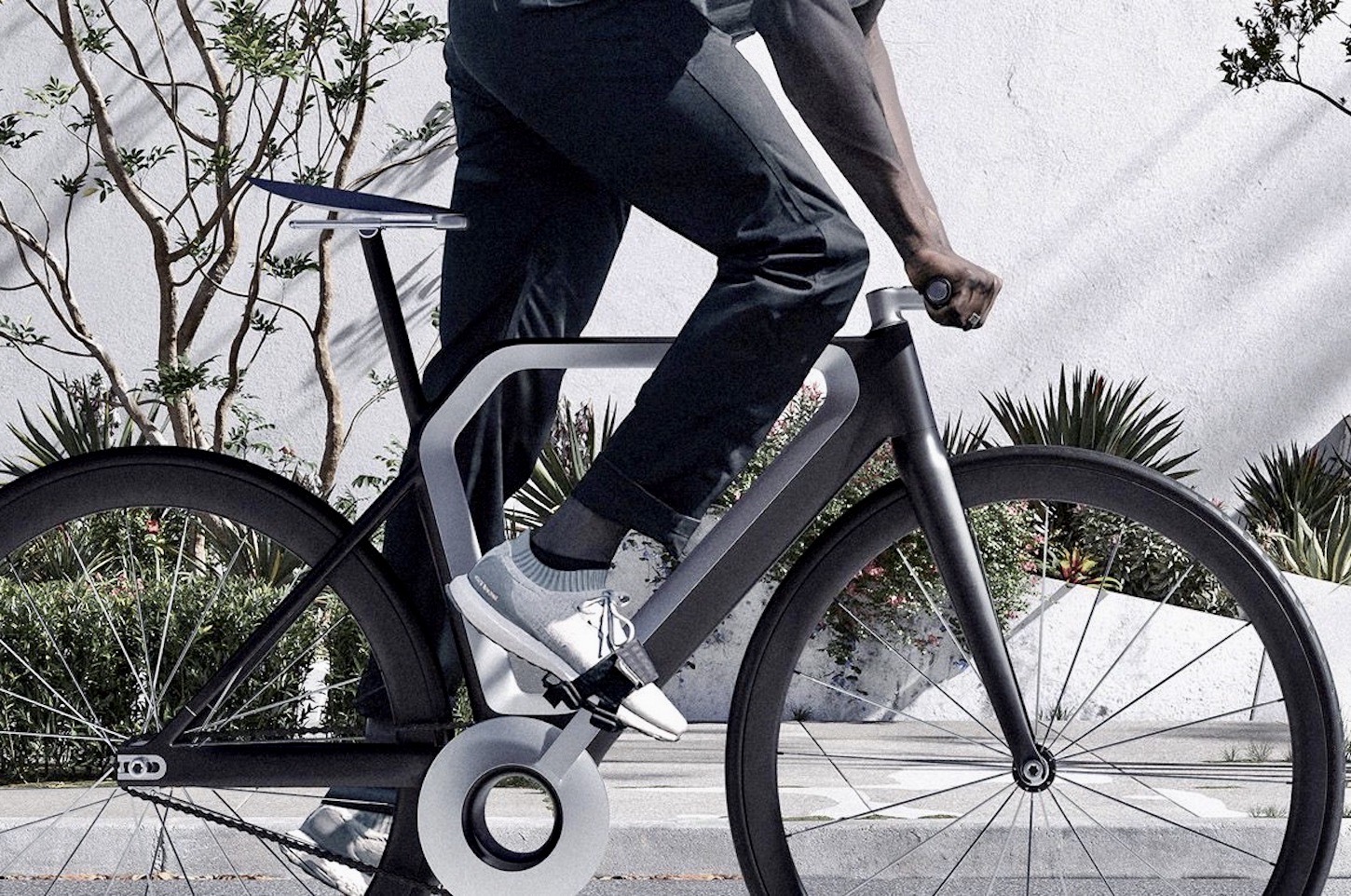 Bikes with fixed gears are still popular today because they offer a simple, low maintenance means of transportation for city dwellers, albeit as long as they don’t have to deal with steep hills.

However, the Electric Fixie by Andrey Avgust eliminates the worries of uphill pedaling by cleverly adding electric assistance to the traditional fixie.

Andrey took the hilly landscape of San Francisco as the starting point of his design inspiration, taking the working principles of a fixed-gear bike and combining it with an electric drivetrain that’s capable of tackling even the most difficult of inclines.

The Electric Fixie also comprises its own traction control system and regenerative braking in order to keep the battery topped-off, with the latter being adjustable via a simple slider knob, while an Apple Watch-like dial in the center of the handlebar provides important metrics like current speed, battery level, regenerative braking status and more.

Other features that punctuate the Electric Fixie include a lightweight battery (weighing a mere 3.4 pounds) that’s elegantly located inside the frame triangle, while the combination of a silver and matte black paint scheme further adds to the bike’s streamline silhouette.

According to Avgust, the Electric Fixie took him 130 days to design, with the hope that some investor might bring his concept to fruition.