“The Length Of Time. Inside The Tour Divide” 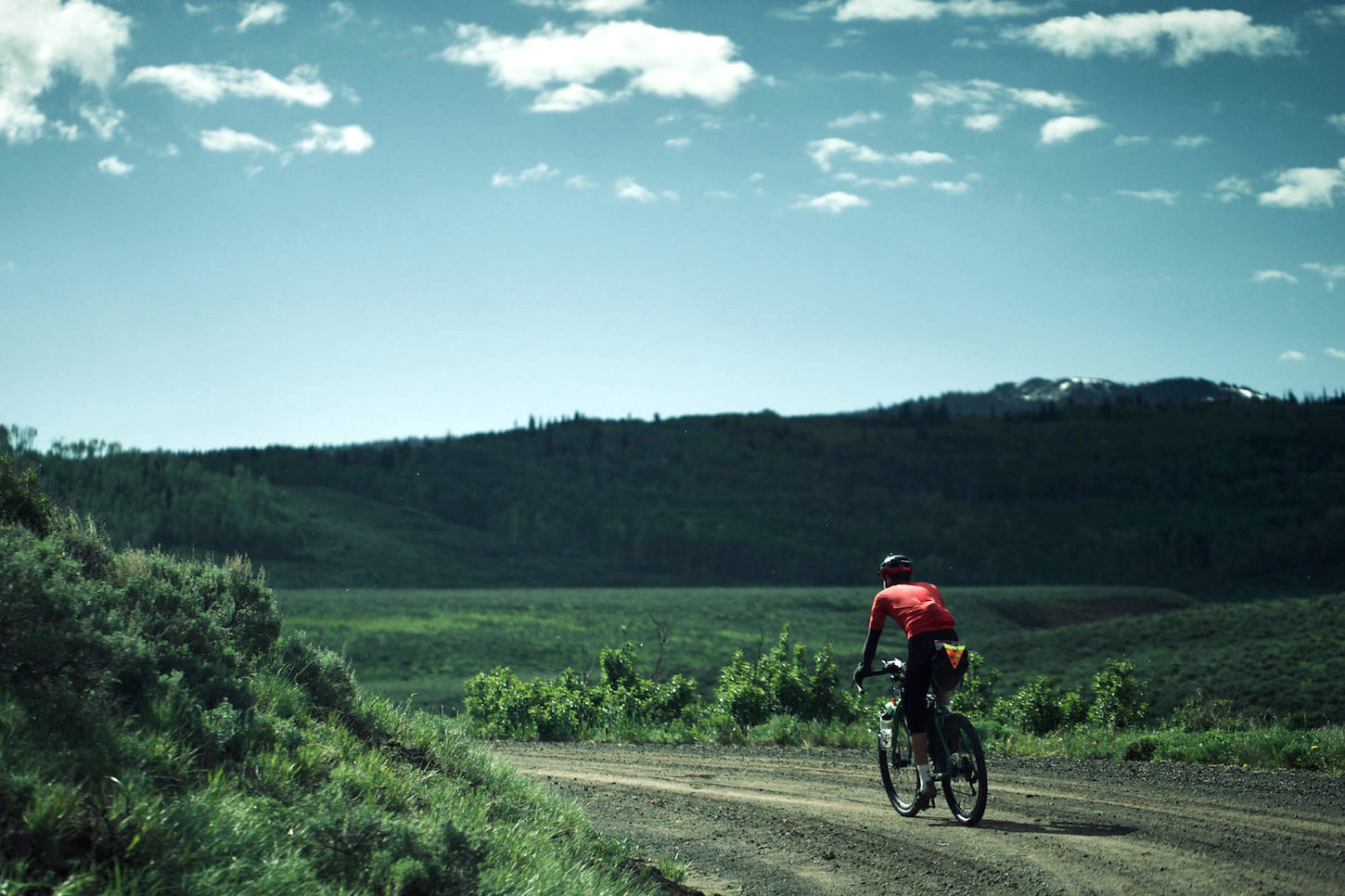 The Length of Time is a reflection of Josh Ibbett’s 2019 Tour Divide experience, a mix of self-filmed GoPro footage and video captured by Ryan Le Garrec and Lander Deldime, highlighting the highs and the lows of his ride. Watch the full film here, including a synopsis from Josh and additional photos by Ryan…

I’ve been documenting my bikepacking trips and travels by filming them on a GoPro over the past couple of years. I’m no filmmaker, however, they seemed to get a good reception and I was keen to document my ride on the Tour Divide, which I was planning to attempt for the first time in 2019. I find re-watching the film during the editing process is a nice way for me to relive and process a bikepacking trip or race as often you live in the moment and don’t get a chance to reflect during the trip itself.

I met Ryan Le Garrec and Lander Deldime whilst racing in Oman earlier in the year and we got on really well. Both Ryan and Lander have spent time as messengers in Brussels, and Ryan has ridden the Transcontinental Race, so they totally get what it takes to ride all day every day for a long period of time.

The project started when I asked Ryan to edit my GoPro shots from the Tour Divide. I figured an experienced filmmaker might be able to produce something a bit better than my usual wind noise shaky cam edits. However, things escalated and before I knew it, two weeks before the race we had funding for Ryan and Lander to travel to the USA to document the second half of the race, and hopefully add some quality shots to accompany my self-filmed GoPro shots.

The result is ‘The length of time’, an inside view of the Tour Divide showing the highs and low of the ride.