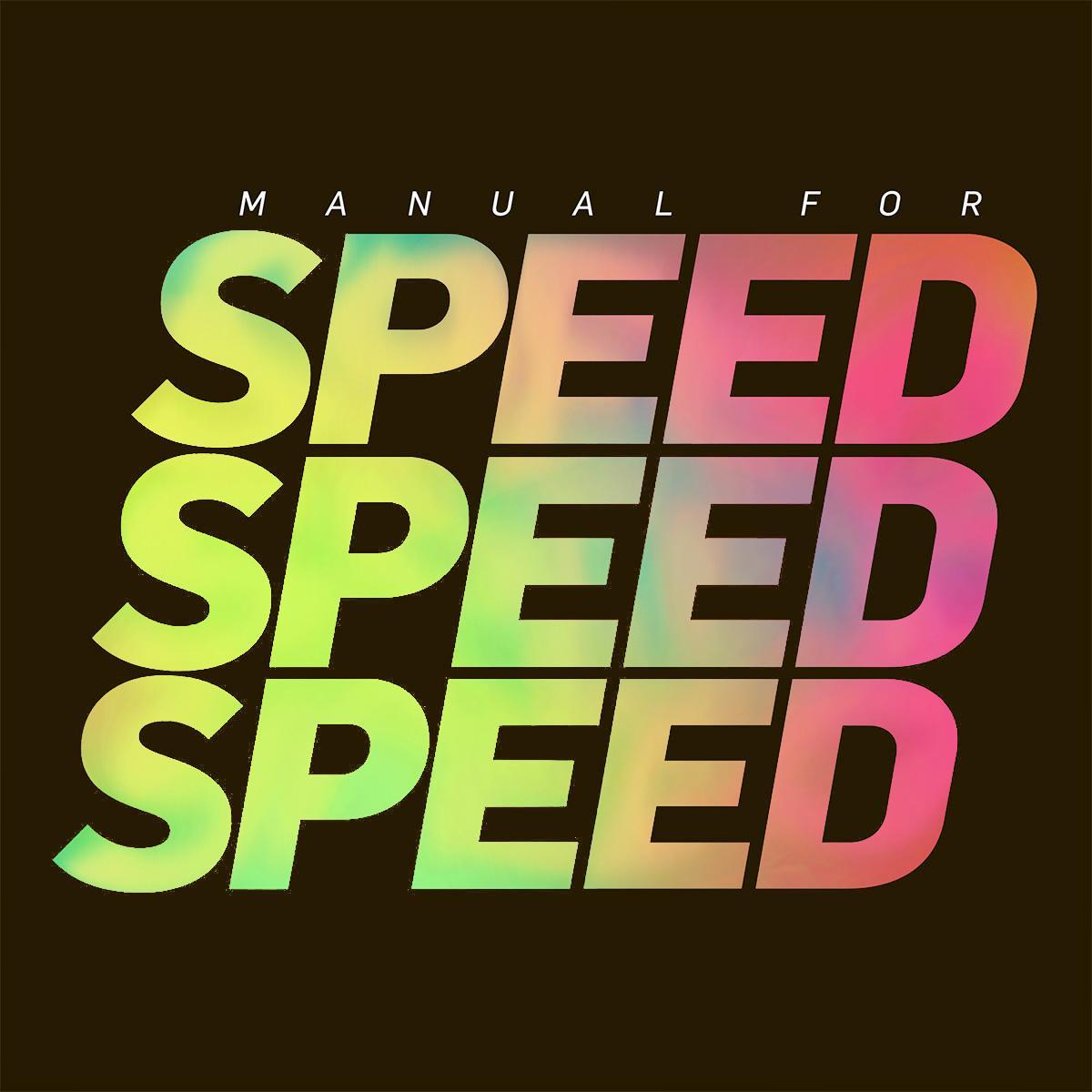 05 Aug 2015
By Campionissimo - In LATEST ARTICLES, THE DOUBLE DIAMOND

Karan Singh is an Australian artist and illustrator. His bold and vibrant work is a playful interpretation of minimalism particularly focusing on depth and dimension through pattern and repetition. Professionally, he’s worked with Adobe, IBM, Heineken, Intel and Asics to name a few and has given talks (rambled) at AGDA’s First Five Out, Sex Drugs & Helvetica, OFFF and Parsons. When he’s not doodling, he’s usually drinking coffee and eating pizza – sometimes together (mostly together).

Sigrid Calon’s work is formed through the desire and the curiosity to investigate, discover and create. Making new connections and to look differently at what we take for granted. This investigative mentality is separate from a set working method or usage of a certain type of material: what does the room demand? The assignment? Or the moment? Research into identity is very important in her work: what is the essence? Is there a new truth? Through these questions, Calon imagines the chaos of possibilities in a clear and pure manner. Aspects such as intuition, rationality and playfulness are of importance here. Calon searches for wonderment and is inspired by the things around her, preferably things that are meant for something different: materials, but also objects, situations or spaces. To what extent can you explore the autonomy of applied data?

Zio Ziegler (born February 18, 1988) is an American artist, known for his intricately patterned paintings and his large-scale murals that can be seen in major cities in the U.S., Europe and Asia. His work reflects the diverse influences of late medieval and quattrocento painting, aboriginal, African and naive art, and the European graffiti movement. Driven by intuition and depicted with a playful use of space and materials, his subject matter reflects the human condition, with reference to allegorical, mythical and artistic lineage. He paints in the belief that his paintings complete themselves by triggering self-discovery in their viewers. Zio Ziegler studied at The Rhode Island School of Design and Brown University. Since graduating with a BFA from RISD in 2010, Ziegler has developed an international studio and mural practice to support his philosophy that art should be available to all. He currently lives and works in San Francisco.