The Owlight Bike Light Tucks Into Your Handlebar 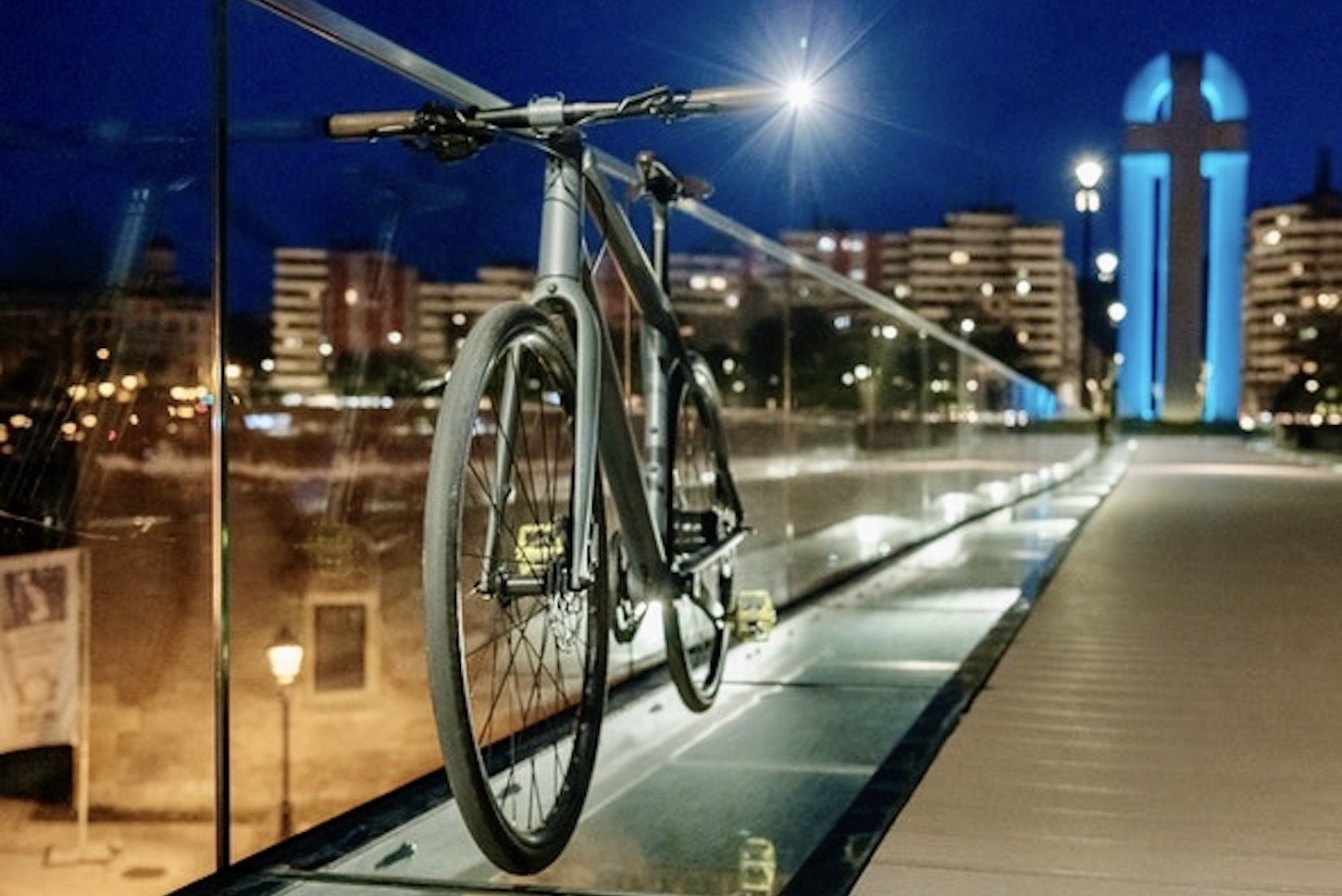 Created by a Romanian startup of the same name, the Owlight is a long cylindrical device that’s easily inserted into the tube of the handlebar,  using one of three differently sized rubber O-rings to ensure a snug fit.

When not in use, the 33.6 gram Owlight looks like an ordinary bar plug. However, with a press of a finger, engages the spring-mounted titanium LED headlight module to slide out and  project a steady beam of light that’s just over 50 lumens, while pushing it a second time switches it to flashing mode. Moreover, the light can be rotated 360 degrees in order to adjust the angle.

Power is provided by two user-supplied AAA batteries, which Owlight says is good for approximately eight hours of runtime in steady or twenty in flashing mode.

The designers of the Owlight have undertaken a crowd-funding campaign on Kickstarter, offering early-backers a special price of $49 compared to the planned retail cost of about $104.