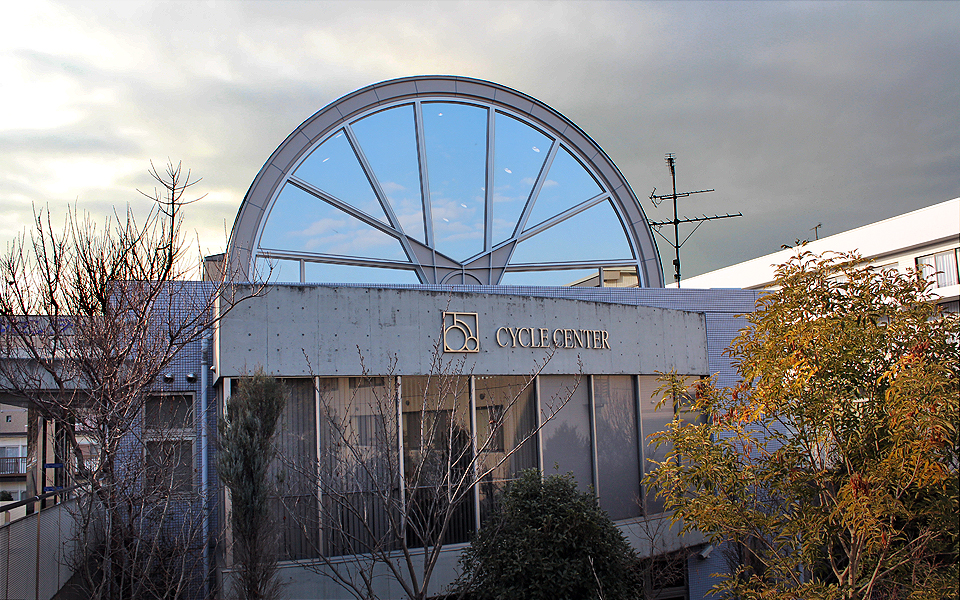 Before the bicycle arrived on scene, the Osaka town of Sakai was historically famous for its production of swords, cutlery, and construction tools, later adding guns after their introduction to Japan in 1543.

Bicycles were first imported into Japan in the early 1900s, however, most were deemed unstable and difficult to ride. As a result, local blacksmiths were continuously called upon to repair crashed bikes, thus giving rise to the idea of that bikes could be better made at home.

Already boasting some of Japan’s biggest metal production facilities, Sakai became the logical place to assume bicycle mass-production. And the rest as they say, was history.

Not only is Sakai the modern-day home to component giant, Shimano, it’s also the location of Japan’s largest bicycle museum, the Sakai Bicycle Museum and Cycle Center.

Each year, thousands of visitors flock to the museum to experience its reliquary of bicycles that span more than century of innovation and design, right up until the most modern carbon fiber bikes and componentry.

In addition, the museum houses one of the most unabridged collections of books, photos, films and reference materials on bikes, in the Orient, to include interactive displays where visitors can ride stationary bikes and test the latest bicycle components from Shimano.

The Sakai Bicycle Museum also holds events several times a month, where visitors can ride replicas of the Draisine, the Boneshaker and other historical and unusual pedal-powered bikes.

Almost all of the exhibits in museum have bilingual placards, to encourage bicycle fans the world-over to come visit.