The “Smart Bell” is Designed to Ring Inside Other Vehicles 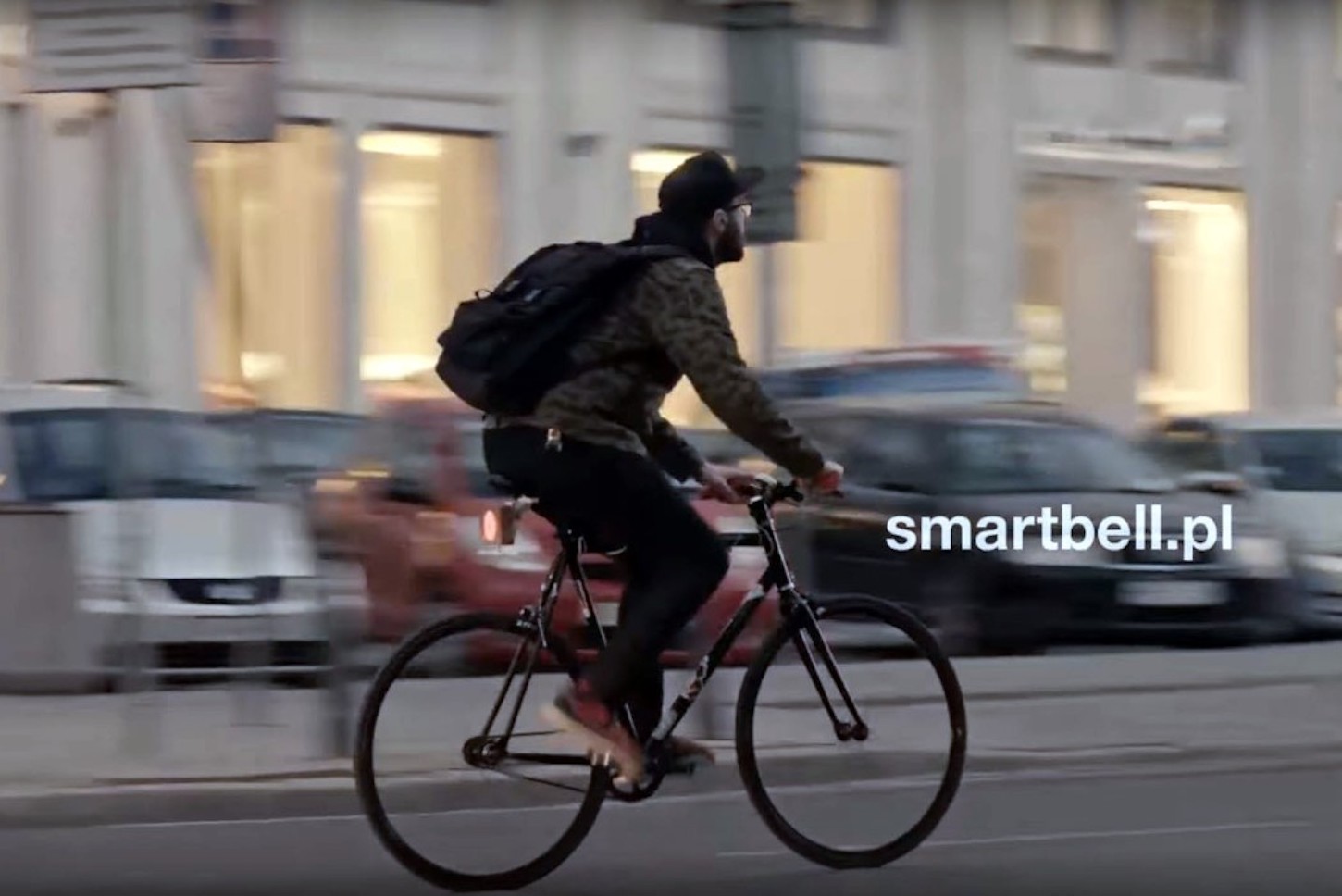 We’ve seen bicycle bells and horns of every domination, all of which are designed to heed the attention of other road-goers (especially automobiles) that there’s a cyclist on the way.

Indeed, there are a dizzying array of devices on the market that are designed to beep, blink and even blast awareness to others sharing the road that there’s a cyclist in close proximity. But, none so far have been capable of actually ringing inside other vehicles like the Smart Bell.

The Smart Bell is designed by the Polish company, AXA Poland, which is designed to send-out an audio signal via RDS (Radio Data System) to surrounding motorists through their vehicle’s in-car sound system.

According to AXA Poland, regardless if the vehicle’s radio is playing, the Smart Bell’s technology will cause it to pause and alert the driver that there’s a cyclist traveling close-by.

AXA Poland believes its a small price to pay for something that might prevent a fatal accident, which claims the lives of more than 4500 cyclists each year.

The Smart Bell simply mounts on the back of any bike, and it even comes with an illuminating disc that serves as a tail-light as well.

While the device is still undergoing testing and isn’t available yet, the technology is getting a great response from the public.

So, hopefully we’ll see the Smart Bell make it into full-production in the not too distant future.