CapoVelo.com
CapoVelo.com - - The World's Best Cyclocross Riders will Race for the Rainbow Jersey in Zolder
22786
post-template-default,single,single-post,postid-22786,single-format-standard,no_animation 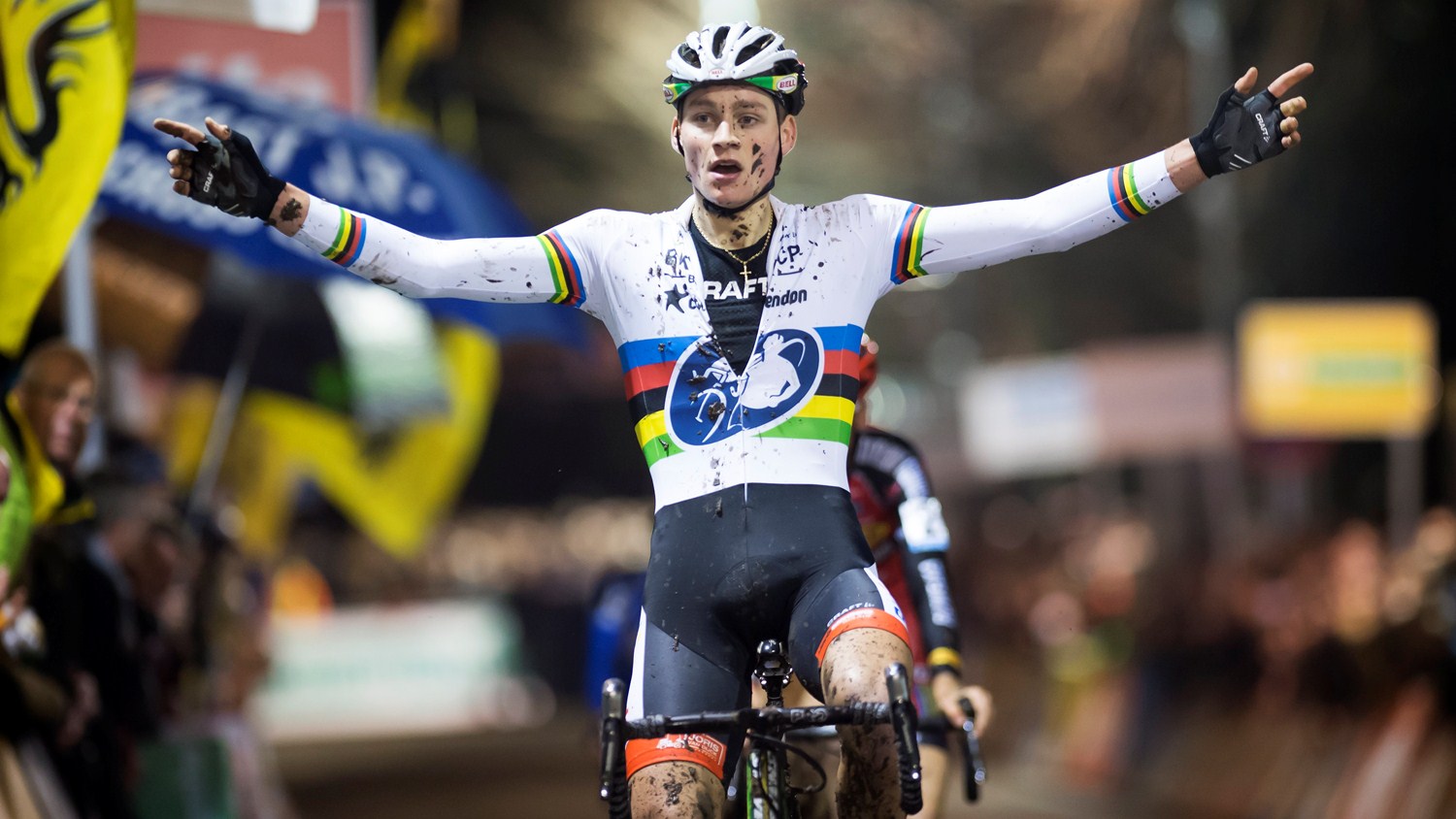 This weekend the 2016 UCI Cyclo-cross World Championships are being held in Heusden-Zolder, Belgium. It’s the second time the best cyclo-cross riders of the world will race for the rainbow jersey at the former F1 car racing circuit.

Back in 2002 the Belgian town hosted the event for the first time with world titles for Mario De Clercq (Belgium), Laurence Leboucher (France), Thijs Verhagen (Netherlands) and young Kevin Pauwels (Belgium) as new world champions in their respective categories. For the first time in the Cyclo-cross Word Championships history there will be a race in the Women Under 23 category. The addition of the new category will make this a record edition in terms of participants, 267 riders from 24 countries are registered to race in Heusden-Zolder.

The 3,220 meters long World Championships course is the same version of the course that was used for the annual UCI Cyclo-cross World Cup round apart from an additional fly over bridge. The course up and around Circuit Zolder – often referred to as Terlaemen circuit – is said to be very fast. Nevertheless the twisting course features numerous obstacles which make this course a very challenging one. The first half of the course features a couple of flyovers, short turns, longer rolling sections and the most famous climb on the course, the Sacramentsberg. It’s the only part of the course where no spectators are allowed. It’ll be a brief moment of silence for the riders as the rest of the course is expected to be packed with up to 65 000 paying cyclo-cross fans. The more technical second part of the course features a tricky off-camber climb between two 180 degrees turns. At the end of the course there’s a very steep climb. The first part is a run-up where riders have to shoulder their bike. In the second part riders face the difficult task to get back in their pedals quick enough in order to make it to the top on their bike. It’s a crucial obstacle shortly before the long finishing straight on the car racing circuit and likely to be a decider for the rainbow jersey at stake.

On Sunday afternoon the final event of the weekend is held with the title race in the Elite Men category. Young Mathieu van der Poel (Netherlands) defends the world title he captured in Tábor, Czech Republic last year. One month ago he won the World Cup round in Heusden-Zolder. It was the second of four consecutive World Cup victories for Van der Poel. His winning streak propels him into the role of top favourite for the World championships race. The Belgians fans expect most from Wout Van Aert (Belgium). With a second place at the final World Cup round in Hoogerheide, Netherlands last weekend Van Aert clinched the overall victory in the World Cup. Both Van Aert and Van der Poel are only 21 years old but this season they were on a level of their own. Depending on the form of the day and the course conditions two more riders are put forward, being 24 year-old European champion Lars van der Haar (Netherlands) and 31 year-old Kevin Pauwels (Belgium). Especially the Belgian selection features several more riders who can finish on the podium on Sunday with veteran Sven Nys (Belgium) being the most well known of them.

The race in the Women category will conclude the racing action on Saturday at 3PM local time. One thing’s for sure: there will be a brand new world champion. Last year’s winner Pauline Ferrand-Prévot (France) will not be at the start line in Heusden-Zolder to defend her title. The 23 year-old French rider injured her knee during training, forcing her to skip the 2015-2016 cyclo-cross season and focus on the road season ahead. Also seven-fold Cyclo-cross World champion Marianne Vos (Netherlands) skipped the cyclo-cross season due to after a season marred by injuries. In their absence World Cup winner Sanne Cant (Belgium) moved into the role of top favourite. On home soil the European and Belgian champion wants to make up for the narrow defeat from last year’s world title race in Tábor. Cant won three World Cup rounds, including the one in Heusden-Zolder in December. Her strongest rivals are expected to be Eva Lechner (Italy) and Nikki Harris (United Kingdom) who finished respectively second and third in the World Cup standings. Both riders won a World Cup round this season and their national championships race. There’s a couple more riders who dream of the rainbow jersey including Ellen Van Loy (Belgium) and Katherine Compton (USA). The latter finished four times on the podium before and will want to grab one of her final chances at the age of 37. Several Dutch riders can shine on a given day. Sophie de Boer won last weekend’s final World Cup round but don’t count out Sabrina Stultiens and Talitha de Jong.