This is Justin Williams 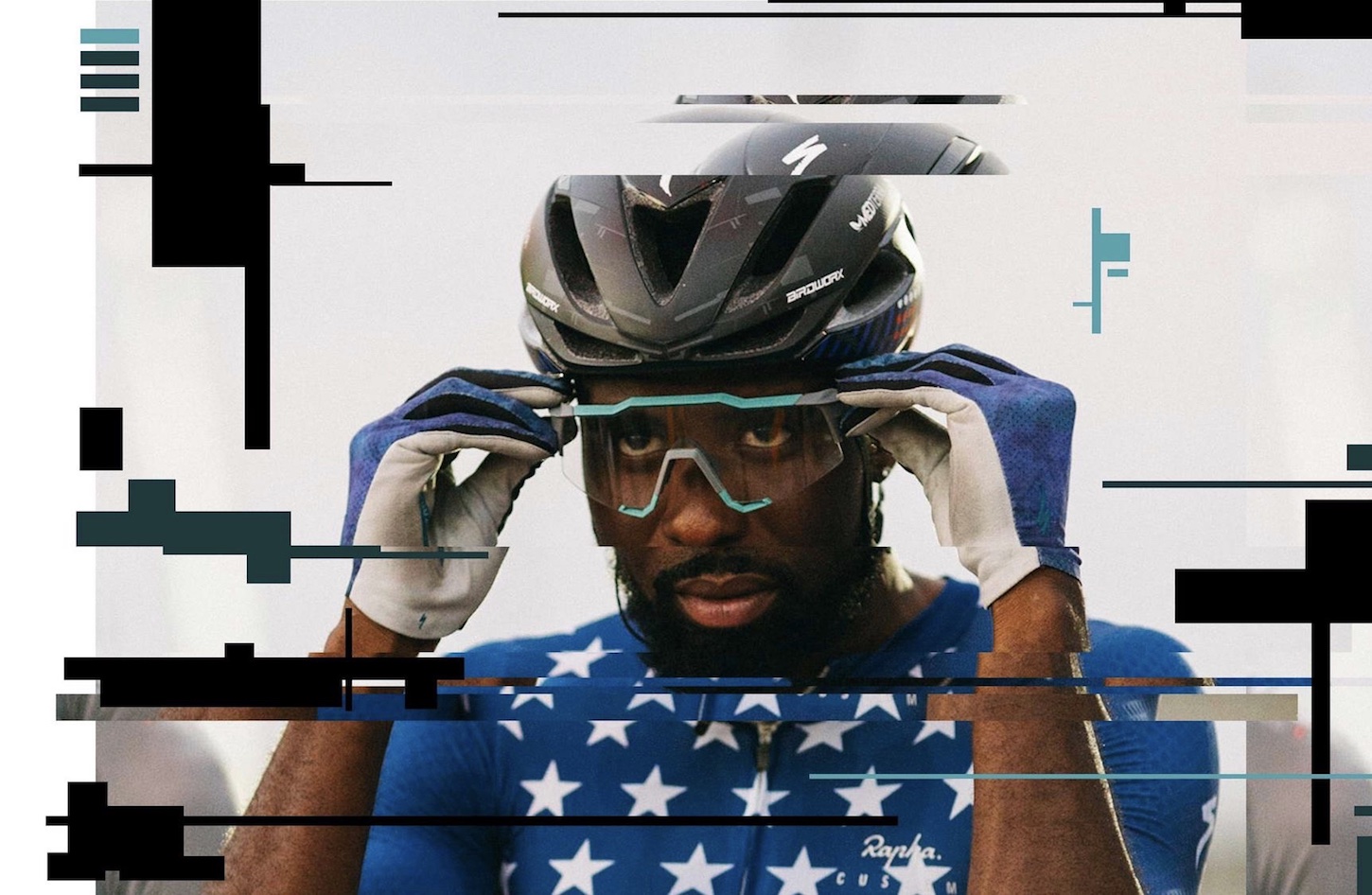 Justin Williams is the 2018-19 US national amateur road and criterium champion and one of the fastest sprinters in road cycling. He’s also from south central Los Angeles. A man with his path to the top blocked at every turn.

They say you grow stronger at the broken places – but it takes a particular mindset to bounce back. Justin Williams has been knocked down so many times that he’s damn near indestructible now. Repeatedly denied opportunities in a career that promised so much by a sport so anchored to tradition, the 30-year-old from south central Los Angeles decided to create his own independent cycling team, Legion of Los Angeles. With sponsors Rapha, Specialized and Shimano in the pocket, he’s his own boss now, and is redressing the inequality of the sport himself.

‘Legion’ are a team of talented racers of varying ethnicities and backgrounds who don’t necessarily fit the mould of official programmes and federation pathways. It is Justin’s dream to offer these young riders the platform from which to make their own way in the sport, and they’re knocking heads on the LA crit scene with their unstoppable leadout train and infectious energy.

Justin hasn’t finished with his own hopes and dreams on the bike just yet, however.

Determination marks the upbringing of Justin Williams. The youngest in a group of 20 cousins who would play football together every day, Justin was never excused for his size and grew up fast on the field of hard knocks. He had real talent too, but a promising career in gridiron was curtailed by injuries and a mother who “wasn’t about that life!”, so Justin resolved to find another path.

“I grew up in south central Los Angeles, where there isn’t a ton of opportunities,” he says. “I think the statistic is that one in every three black males will end up in prison at some point in their life so the odds were already stacked against me. I had a clear vision of that early, and I didn’t want to grow up and be like everyone else. Cycling was the perfect outlet for me to step outside of that bubble.”

Justin’s father was a strong bike racer, but he made no bones about cycling’s difficulty to his son, leaving him at the roadside 50 miles into his first ever road ride, aged just 13: “He made sure I realised right away that this is not an easy sport!” But Justin persevered, and most importantly, he had a role model to follow in family friend Rahsaan Bahati, one of the only black pro cyclists in the world. “That I had this figure from where I was, doing these huge things and traveling the world… It was powerful,” says Justin.

You can read more about Justin’s journey at the Rapha Blog here.