Thomas Voeckler to Retire in 2017 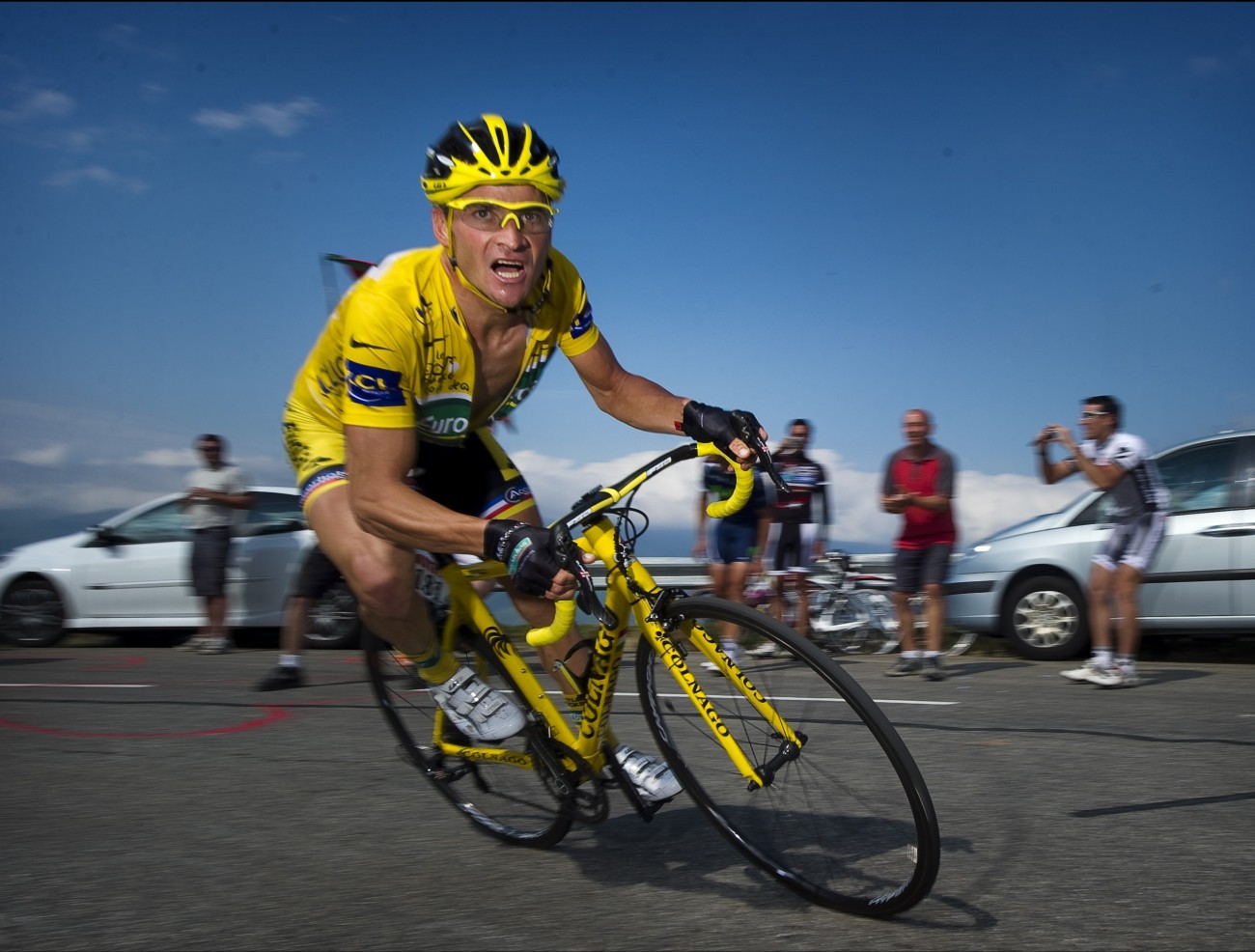 After riding in no fewer than 15 consecutive Tour de Frances races, Thomas Voeckler says he’ll hang up his wheels at the conclusion of the next year’s French Grand Tour.

The 38-year French rider’s accomplishments include, wearing the maillot jaune during 2004 and 2011 Tour de France, four stage victories and winner of the polka dot King of the Mountains jersey in the 2012 race.

“Unless something unexpected happens, the end of my career will be the Champs-Elysées 2017. Without regrets but not without emotion… Thanks to everyone,” Voeckler announced on Twitter last evening.

“The Tour has given me everything, so I will end it where it all began.

“It was a tough decision to make – I was losing sleep over it. And then, one day, it appeared to me so clearly. I said to myself, ‘you’ll do one last Tour and then you’ll stop’.”

Voeckler has raced solely on teams under the leadership of Jean-René Bernaudeau, turning professional in late 2000, and earning his first pro contract in 2001.

Before that, he race as an under 23 amateur on Bernaudeau’s Vendee U team.

Voeckler has downplayed rumors that he might take on the role of directeur sportif, saying that he would take a ‘transition’ year to discover new things and decide on a new direction.

“I could see myself in that role alongside Bernard Bourreau [the current head coach]. I reckon I have some legitimacy in that area,” he said.