CapoVelo.com
CapoVelo.com - - Is It Time to Scrap the Therapeutic Exemption System of Banned Medicines?
55460
post-template-default,single,single-post,postid-55460,single-format-standard,no_animation

Is It Time to Scrap the Therapeutic Exemption System of Banned Medicines? 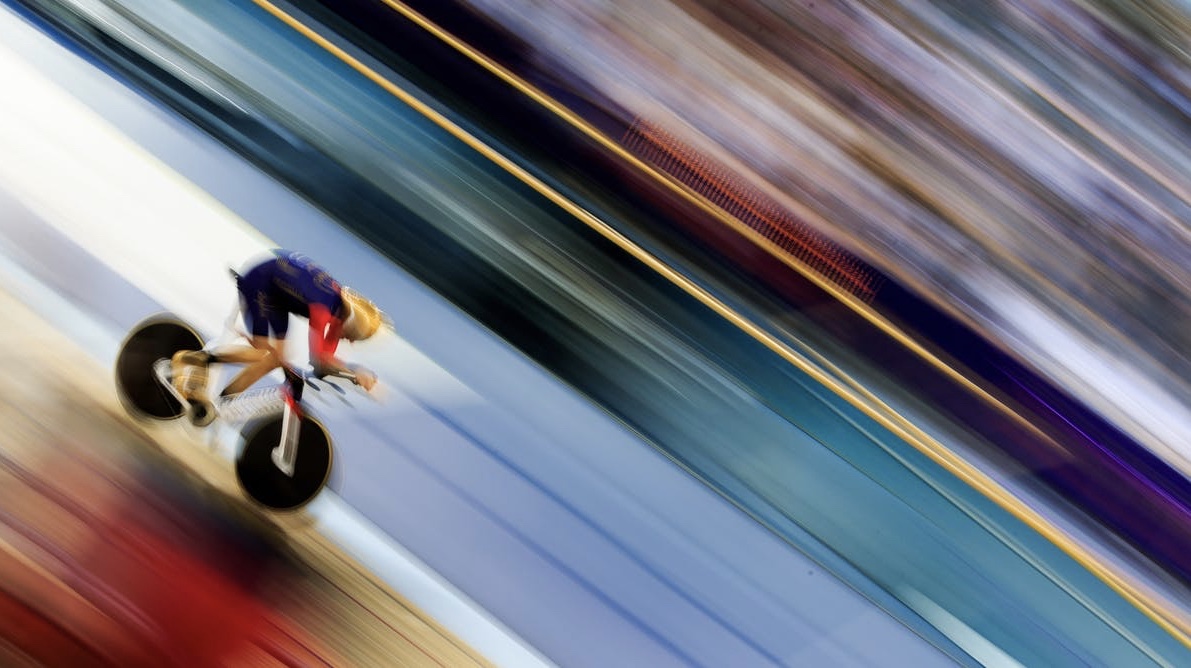 Four-time Tour de France winner Chris Froome’s positive test for high levels of the asthma drug salbutamol in September during the Vuelta a Espana race has prompted much debate on the rules surrounding medicines in sport.

In essence, some drugs are not allowed, and others are allowed up to a threshold level under a Therapeutic Use Exemption (TUE). This creates problems in establishing the threshold level and around accidental over-use, but also opens the door to unethical behaviour.

Team Sky cyclist Froome, who did not have a TUE for salbutamol, but was using it under normal guidelines that the World Anti-Doping Agency (WADA) allows, defended his use of the drug for treating his asthma and said he hadn’t broken any rules.

This case and others throw up broader questions about how to regulate medical drug use in elite cycling.

If an athlete has evidence from a doctor, they can be allowed to take a medical drug that is on the prohibited list via the TUE system. The idea, as Froome’s teammate Bradley Wiggins said in defence of his own TUE for pollen allergies, is to level the playing field by removing the disadvantage of an illness. However, taken in large doses, there are some medicines which also have stimulating effects – which is why they are banned.

Given the potential for exploiting this loophole, and the lack of consistency, it might be fairer if the TUE system was completely scrapped. This would also be in the interests of athletes’ short and long-term health.

Taking advantage of the system

There are many ways in which an unscrupulous and determined athlete can exploit the TUE process. An obvious strategy is to find a doctor willing to bend the rules and write prescriptions for unnecessary medicines. Another might be to fake an illness or manipulate the results of diagnostic tests.

There is some research to show this may happening in practice. For example, in a large Danish study, 51% of respondents believed that athletes in their sport where being allowed unnecessary TUEs.

In November, Shane Sutton, the former Team Sky coach said that TUEs were part of their “marginal gains” performance strategy. The leading athletics coach, Alberto Salazar, who was until recently British distance runner Mo Farah’s coach, obtained TUEs for his group of elite athletes, and upon investigation it was revealed that some of their medical records were altered.

The purpose of allowing access to medicines ostensibly seems to be a supportive, athlete-centred policy. But if an athlete sprains their ankle they have no choice but to rest until it is healed. They are treated unfairly compared to an athlete who has an illness for which there is a short-term cure.

Another problem is that some athletes have medical support staff who know how to use the TUE system to their advantage. Someone in a less well-resourced environment might find it much harder to get good advice. In such a case, they might simply accept their fate and stop competing until they have recovered, or risk a sanction by inadvertently taking a banned drug without having applied for a TUE.

One might also imagine there are athletes who believe in the spirit of the law and the values of sport, and so refrain from over-medicalising even if they have the opportunity. They might wish to demonstrate their success is due to hard work, fitness and skill, not supported by artificial stimulants.

The current policy is a compromise between not allowing too much drug use, and the hard line of a blanket no-drugs policy that would discriminate against athletes with treatable health issues. Yet, there is a range of unforeseen consequences if the drugs in question are not available to all athletes, and if there are opportunities to bend the rules.

While the TUE system appears to be concerned about athletes’ health by allowing them to use medicines, there are some ways in which the use of such medicines is detrimental to their health.

If an athlete is ill or in pain, they should rest. Drugs which mask a health problem in order to allow athletes to push themselves for the sake of sport could have an impact in the short and longer term. The over-use of painkillers can lead to addiction, as found recently in American football. Painkillers also lead to neglecting the underlying medical problem, causing long-term health issues and shortening athletes’ careers.

If a new policy saw the scrapping of TUEs, athletes might still be allowed to use a selection of over-the-counter medicines in low doses. A list of such medicines could be compiled, ensuring there was no confusion about which drugs could be taken. This would help athletes of integrity trust the system to protect them from unscrupulous athletes, doctors and coaches.

And if WADA aims to ensure a level playing field, promote the health of athletes and foster a consistent, coherent and transparent approach, then perhaps the only way forward is to prevent the abuse of TUEs is by removing them completely.

The global sports community needs to be serious about clean sport, and such a drastic solution might be necessary. Those who suffer illness might not get to compete to the same extent, but athletes would have to accept that fairness and health are good principles to follow, and accept their fate much like athletes who miss out due to broken bones or concussion.

This might sound brutal and inhumane, and WADA might look for ways to soften the blow for those athletes in genuine need, but at the very least, we need to recognise the complex and sometimes hidden problems in the current approach, and seek ways to solve them.