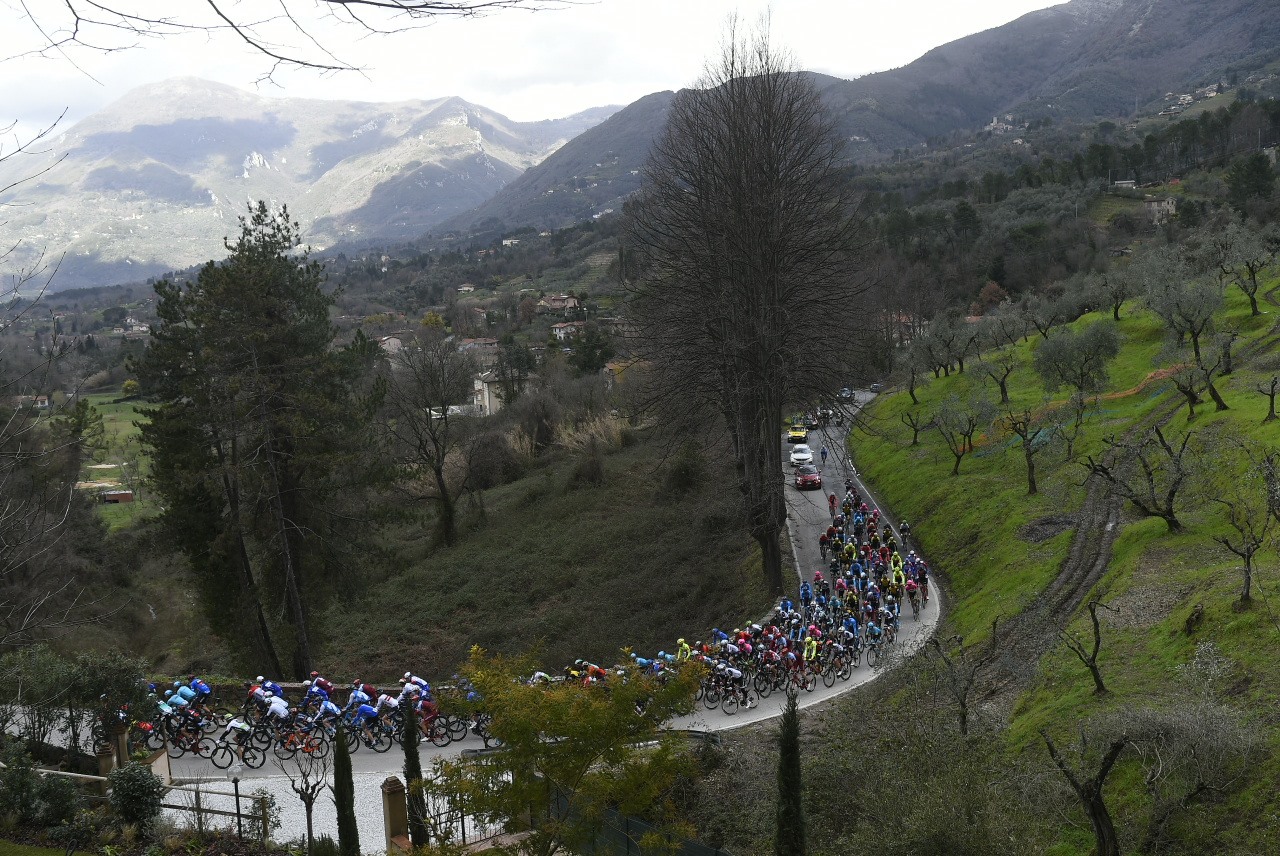 Marcel Kittel (Katusha-Alpecin) claimed his first victory of the season after winning stage 2 of the Tirreno-Adriatico today, that saw the German powerhouse fend-off challenges from world  champion Peter Sagan (Bora-Hansgrohe) and Giacomo Nizzolo (Trek-Segafredo) in a sprint finish in Fallonica.

“I’ve been waiting a long time for this victory now,” Kittel said. “Since the beginning of the season not everything has always worked perfect, and we tried very hard, and finally we got this victory as a reward. I’m very happy. The team did a very good job today. I have to say a big, big thank you to everyone for helping me. I think this is a big boost for the whole group.”

Today’s stage also saw a transfer of the leader’s blue jersey from the shoulders of BMC Racing’s Damiano Caruso to his teammate Patrick Bevin, who finished fifth in today’s stage.

From there, the escapees went on to establish a maximum advantage of around seven minutes over the peloton. However, inside the final 50 kilometers their lead fell to under two minutes.

With 12 kilometers remaining, the breakaway group was eventually caught by the peloton.

Shortly thereafter, a large crash took down a sizable portion of the peloton, leaving a swathe of the riders spread across the road.

After bit of jostling Katusha-Alpecin finally managed to come to the fore with Kittel neatly tucked in their slipstream.

Seizing upon the momentum set by his team, Kittel opened up his sprint early creating a gap that proved insurmountable for Sagan et al to claim the stage honors.