Tom Boonen Gets a Rap Tribute as He Heads Towards Retirement 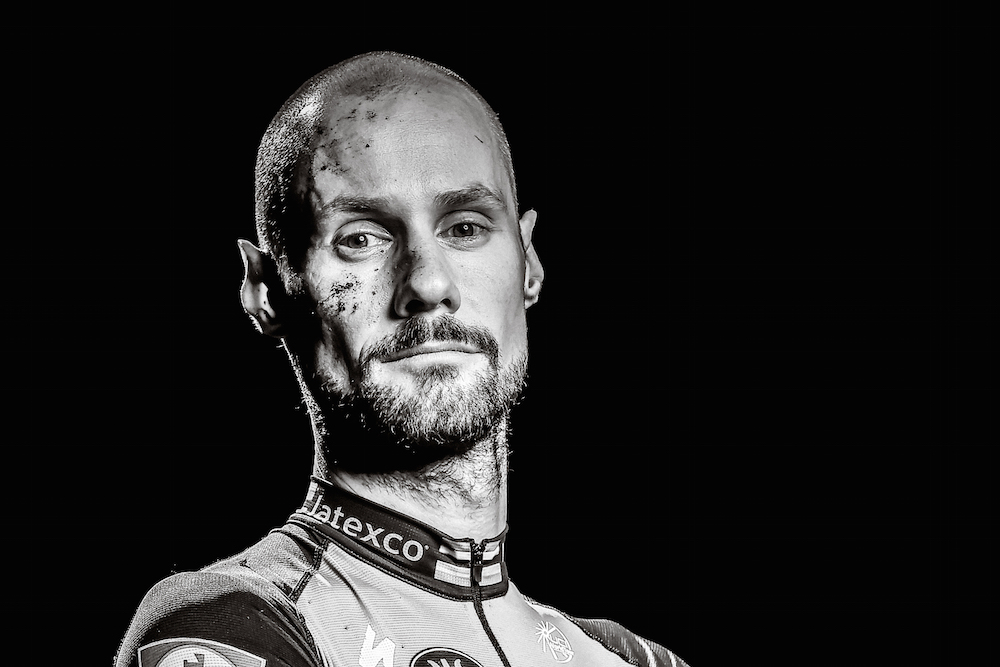 We thought Saturday Night Live’s Sprockets had the German Zeitgeist thing, or in this case Belgian, all wrapped up.

However, a Flemish rap group has seen fit to compose this zany tribute to the soon retiring Belgian rider – Tom Boonen.

“The original song is quite a hit in Flanders for the moment and the lyrics were adapted at the request of ‘Studio Brussel’ a popular radio network.

The lyrics are sung in the same dialect as Boonen and the singer is (said to be) the tattoo artist who did Boonen’s ink as well.

Boonen getting some road rash, stiff muscles but a good training after all was almost bigger news than Ben Hermans winning two stages and the overall in the season’s first race with proper mountains”, said one Belgian blogger.

Boonen will be bringing the curtain down his career after April’s Paris-Roubaix Classicin early April, and this video serves as one “Hell of the North” send-off for the Quick Step rider.